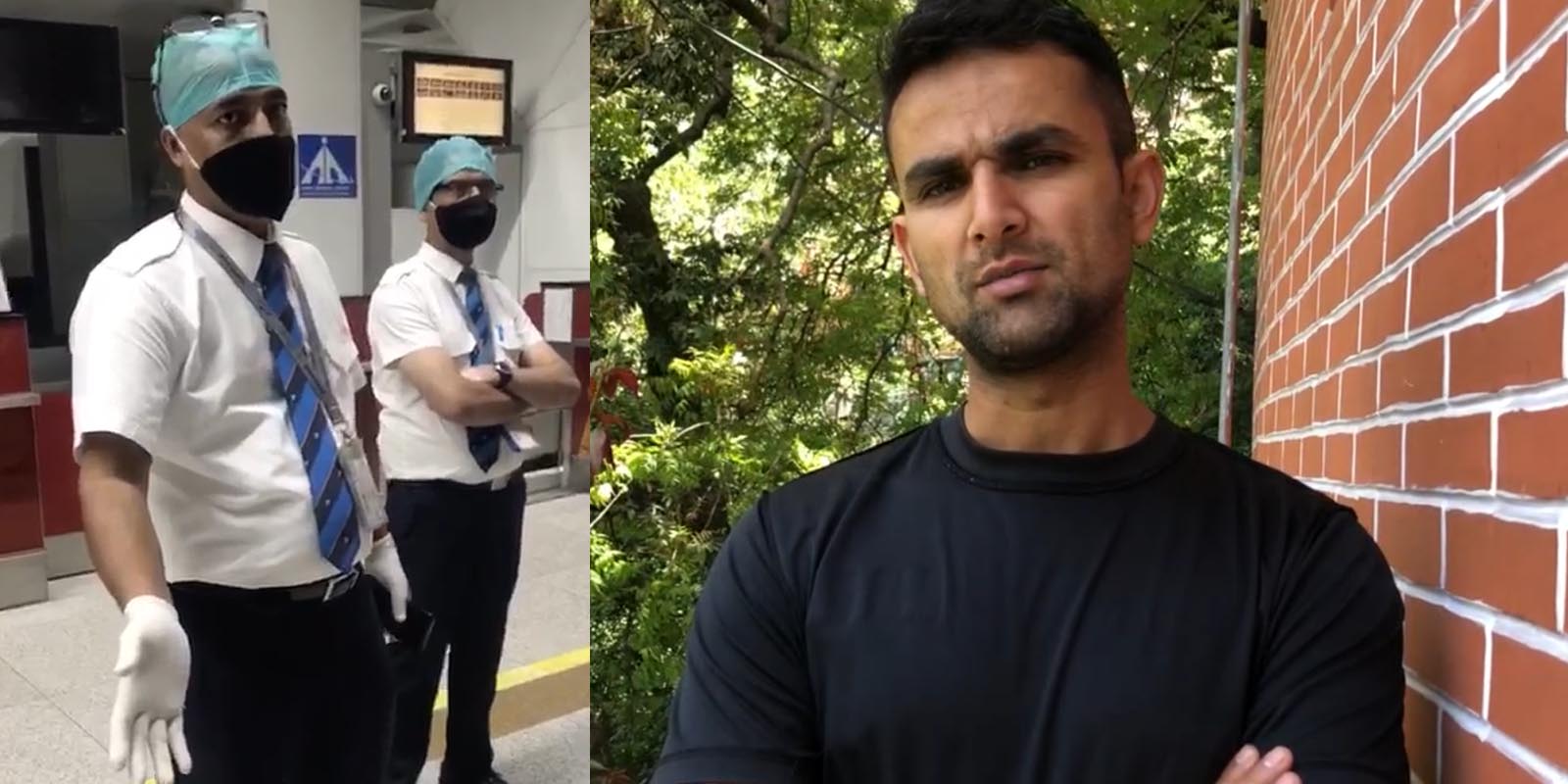 Shimla-With his wife and his three-year-old-daughter Arvind, an NRI, had to travel to Delhi from Shimla and then back from Delhi to Shimla, risking their lives by traveling amid COVID-19 crisis. The family has permanent residency of Norway and, was to catch their flight (KLM Airlines) on May 5, 2020. It was a special flight to Europe and the family had the permission of the Norwegian embassy. They had booked the flight after receiving written permission issued by the embassy informing them about the special flight.

However, on reaching the Indira Gandhi International Airport, the staff of KLM Airlines did not let the family board the flight. Alongiwth this family, several other Indians were prohibited from boarding the same flight despite all permissions. They were not shown any directions or orders prohibiting their travel to Europe.

But that was not all. What happened after the family returned to Shimla was the real joke.

While speaking to Himachal Watcher telephonically, Arvind termed it mental and physical harassment and racial discrimination they faced at the hands of the KLM staff. He had also recorded a video at the Airport, which he shared with HW.

Here is the whole story in Arvind’s Own Words:

‘’My heart laments to share what happened with us on the night of 4th May. I along with my family (wife and 3 years daughter) had a KLM flight( KL872) from Delhi to Amsterdam at 3.00 am on 5th May. We travelled almost 400 KM from Shimla to Delhi on 3rd May in the lockdown period to board the aforesaid flight. However, to our surprise, we were not allowed to board the KLM flight KL872 despite I being Permanent Residency holder of Norway.

The reason given to us was that due to some changes in regulations it is not allowed for us to board the flight as we don’t have EU passports, neither do we have someone in our blood relation who has an EU passport. While I booked a flight from the KLM website on 27th April, no such information or regulation was there. Neither were we informed by the KLM authorities by phone about the changes regulation. The KLM staff was not at all friendly especially Duty Station Manager Mr Ajay Goel did not help us in any way, rather he created unnecessary hassles. When we asked Mr. Ajay Goel to show us the regulation which he was referring to, he did not show it to us saying it was confidential. 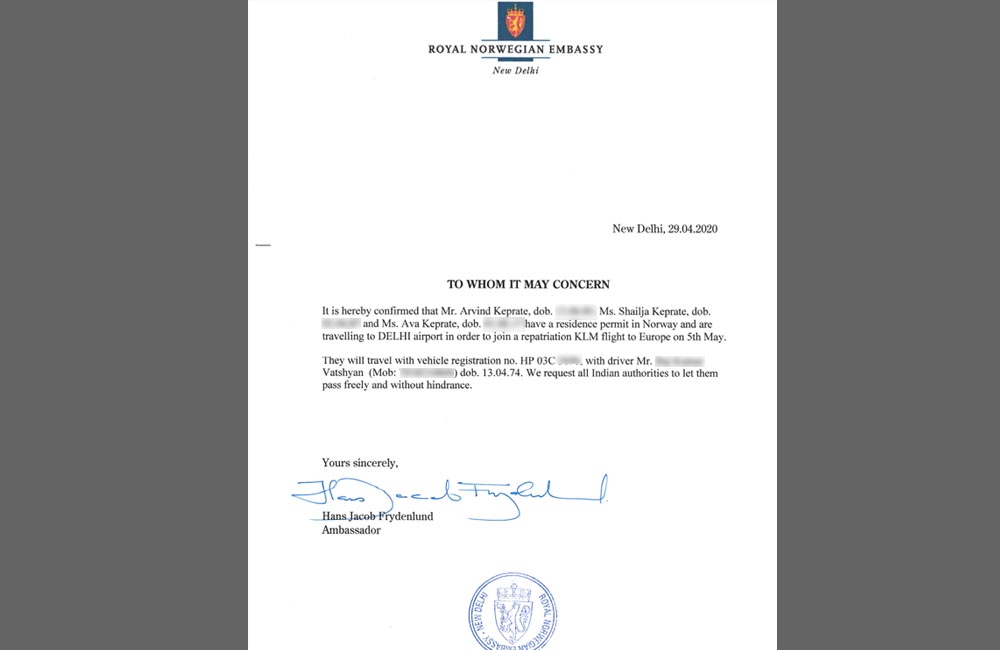 In response to Mr. Ajay Goel’s aberrant behaviour of not providing us any written documentation for not allowing us to board the flight, I had to film a small video as evidence for my future reference. We risked our lives during Covid-19 to reach Delhi from Shimla all for nothing. On top of that, we were told to leave the airport at 3.00 am without any assistance from KLM.

Thereafter we had to book a taxi back to the hotel and also back to Shimla (400km back). Furthermore, now we are home quarantined deprived of our freedom for 14 days and constantly under the fear of being a COVID carrier, due to irresponsible behaviour and attitude of KLM employees on duty.

To further aggravate the situation, I received a call from KLM customer care on 07th May, stating that the rule has now changed, hence we can now travel on the next flight scheduled on 10th May. However, I still doubt the verity of the statement made by KLM customer care.

This entire incident has affected me and my family, mentally, physically and financially, hence , I demand justice from the authorities and concerned people especially KLM India.

Arvind has also filed a complaint against the KLM staff and claimed damages on account of mental agonies and physical harassment/abuses/ racial discrimination.