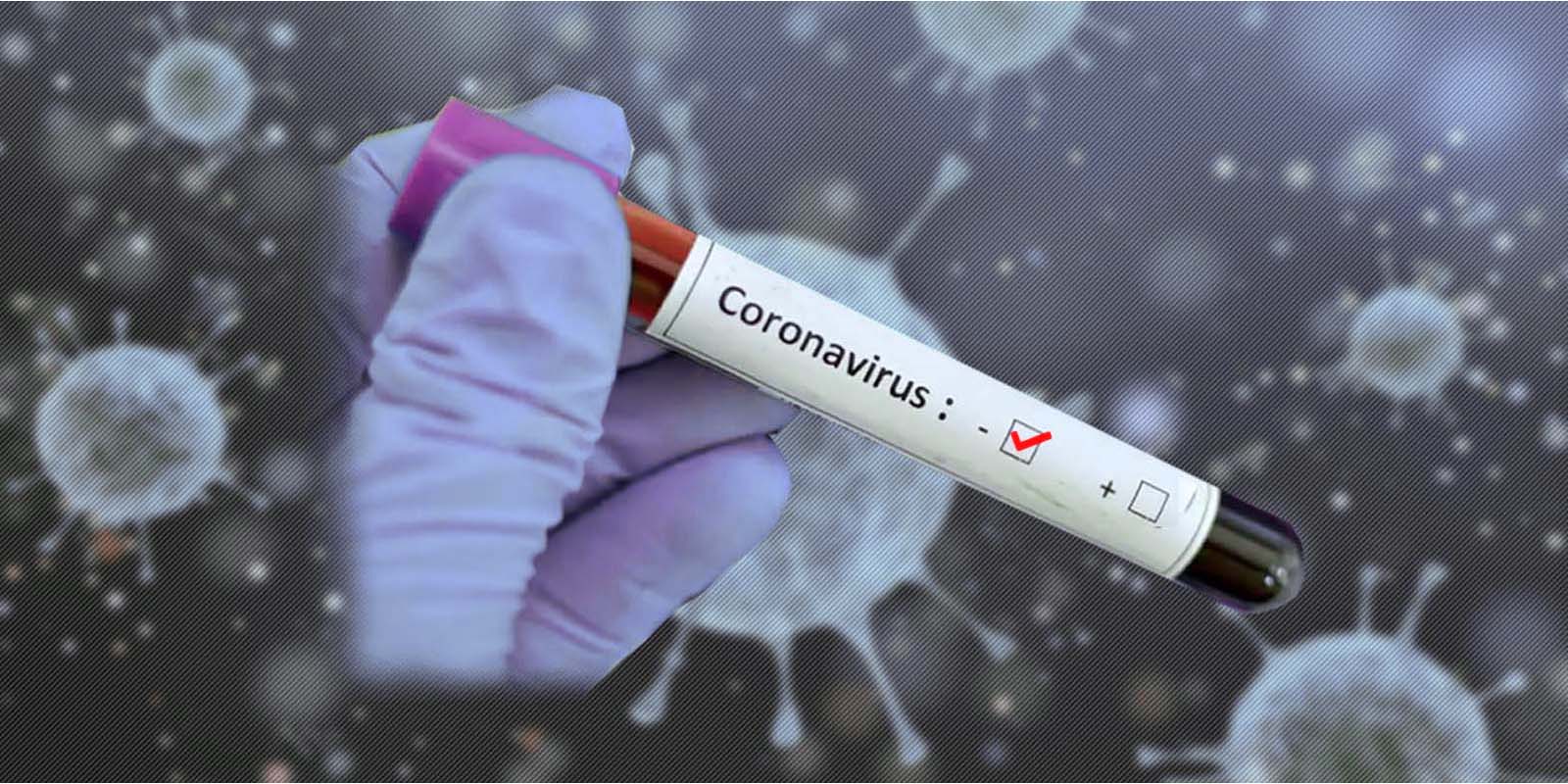 Shimla-In what appears to be the second wave of COVID-19 in Himachal Pradesh, the number of total cases by May 14, 2020, jumped to 74, out of which 33 are active cases. All active cases have appeared during the last 10 days, following the return of people stranded in other States.

The Government faulted in making some crucially needed arrangements like mandatory quarantine for at least people returning from red zones. Despite a surge in cases after May 3rd, it took the Government a lot of time to take this decision.

The State Government on Thursday informed that over one lakh people have already returned to the State and 60,000 more have expressed willingness to return. 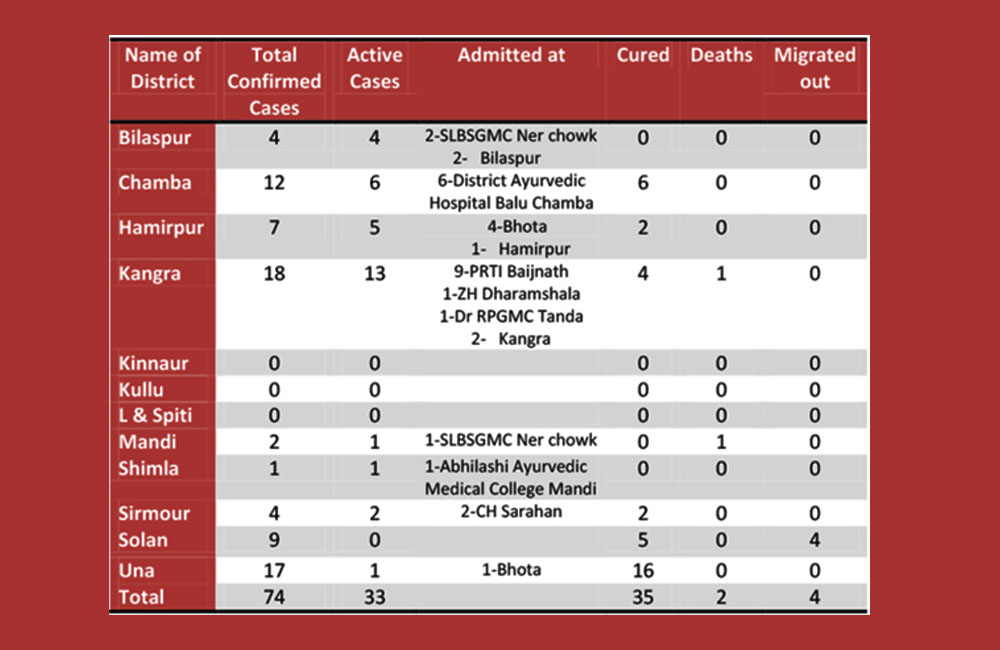 In Sirmaur, a mother and her 7-year-old daughter, who had returned from Delhi on May 4th tested positive. Both were asymptomatic and tested randomly.

They were quarantined on reaching the Swarghat barrier in Bilaspur district and samples were taken later for testing.

In the seventh case, a man in Hamirpur’s Siri village tested positive for COVID-19. He had come in contact with a COVID positive person after which his sample was taken.

Earlier, seven cases were reported on Tuesday too. 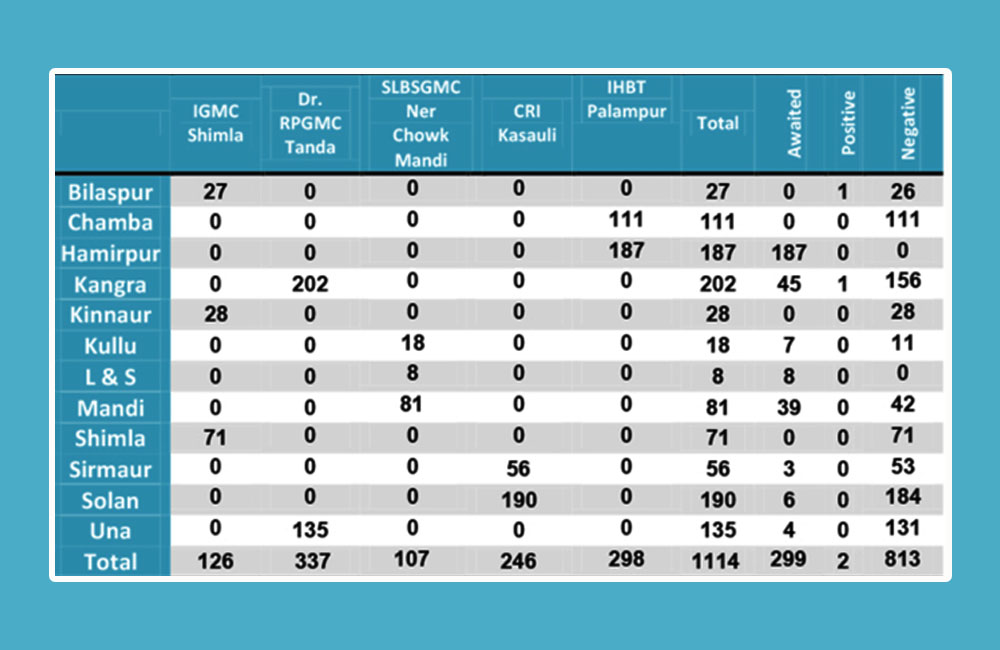 Pradhans of Gram Panchayats Asked to Ensure Implementation of Home-Quarantine

Further, a clarion call has been given to the Pradhans of Gram Panchayats and other elected representatives of grass root level democratic institutions to come forward to ensure effective management and execution of home quarantine facilities in the State to check the spread of corona pandemic in their respective areas.

Panchayat pradhans have been asked effectively implementing the ‘Nigah’ programme launched by the State Government to keep a vigil on those under home quarantine so that they do not jump from the quarantine. PRIs representatives were asked to come forward to motivate the family members to maintain social distancing with the person undergoing home quarantine.

The PRIs representatives should gather prior information regarding the arrival of a person from other parts of the country in their respective areas and also visit the house of the person in advance so that appropriate steps could be taken for proper isolation of the person, the Government said.

7-Year-Old and Her Mother Tests Positive, Total Rises to 69 with 28 Active Cases