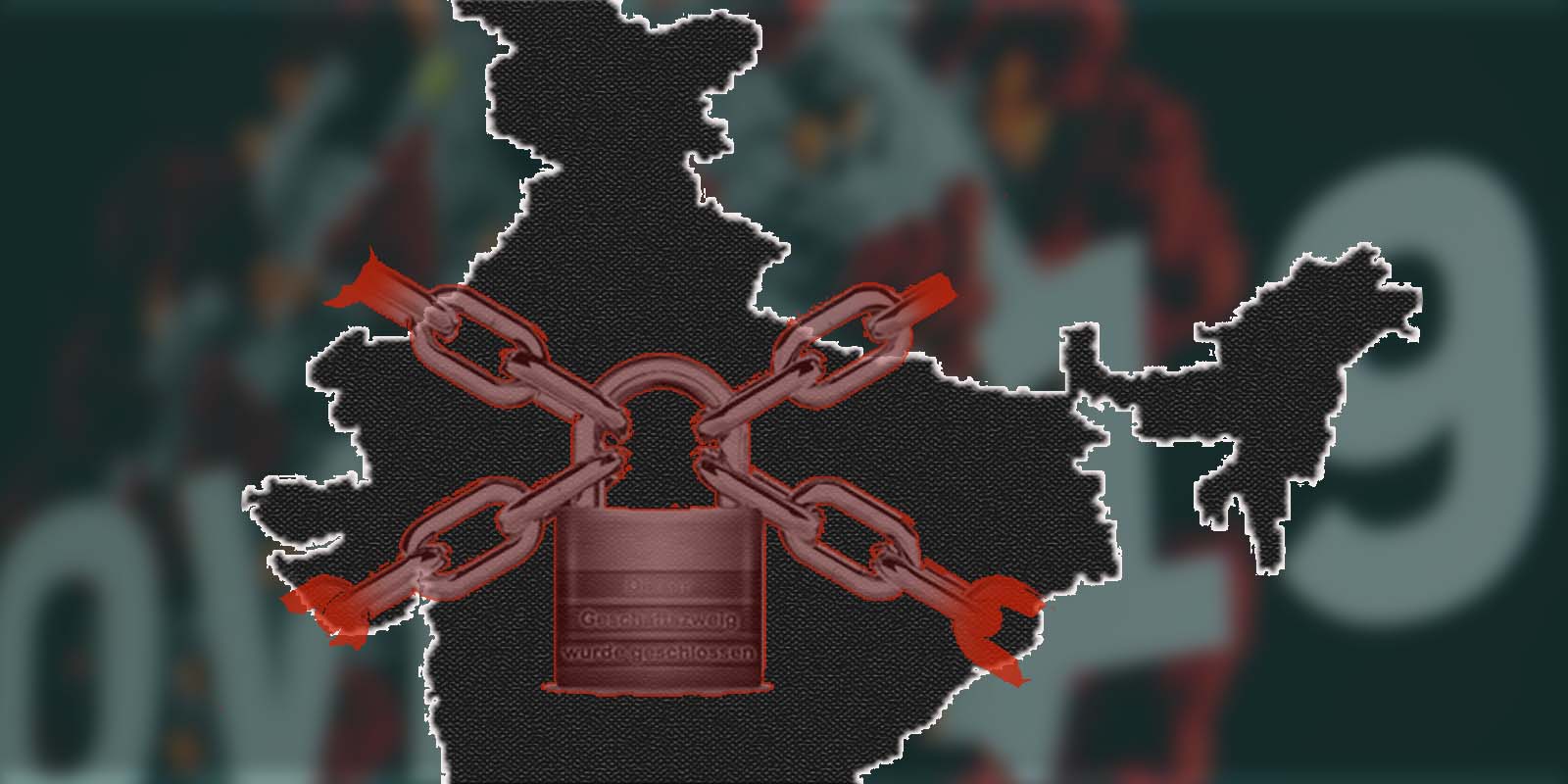 Shimla-Himachal Pradesh Government on May 17, 2020, officially announced the extension of the lockdown till May 31.

The announcement came after the Ministry of Home Affairs (MHA), Government of India (GoI) issued an order, on May 18, under the Disaster Management (DM) Act, 2005, for extension of the lockdown till May 31, 2020. The State has decided the curfew would remain in effect as it is.

The Government said as the number of COVID-19 cases has been continuously rising, the circumstances require restrictions through curfew.

The Government also attributed the cause of a surge in COVID-19 positive cases to the return of over 1.5 lakh people who were stranded in other States. Over 60, 000 more are have applied for passes and would be returning to the State in the upcoming days.

The Government has urged the people returning from other States to behave as responsible citizens and follow home-quarantine strictly for the sake of the people of the State.

Currently, the number of active cases in Himachal has risen to 80, out of which half of the cases have appeared within the last two weeks owing to State’s Government’s lackadaisical attitude towards taking sufficient measures and well-thought strategy for management of the mass movement of people into the State.

The tally of active cases is 32 as one of the patients in Kangra’s Jamanabad recovered and tested negative for COVID-19. The tally for COVID-19 deaths has also risen to three as two deaths were reported within the last two weeks. The Health Department statistics say that a total of 17417 persons have been tested in the State till May 17 and 21343 people were under surveillance.

On May 17, the State reported two more positive cases. Both cases were reported from Hamirpur district’s Naduan area.

In the first case, a 59-year-old, who had returned from Mumbai in a taxi with five others, tested positive. He hails from gram panchayat Kardi village.

The second person who tested positive belongs to Tayongli village. He had returned from Mumbai in a taxi as well which he shared with two others.

Both cases were transferred to Bhota COVID hospital, an official of the Health Department confirmed. The Deputy Commissioner, Hamirpur, Harikesh Meena, has ordered sealing the areas from where the cases were reported.

The salient features of the new guidelines are as follows:

Under the new guidelines, States and Union Territories (UTs) will now delineate Red, Green and Orange zones taking into consideration the parameters shared by the Health Ministry. The zones can be a district, or a municipal corporation/ municipality or even smaller administrative units such as sub-divisions, etc, as decided by States and UTs.

Within the red and orange zones, containment and buffer zones will be demarcated by the local authorities, after taking into consideration the Health Ministry guidelines.

Within the containment zones, only essential activities shall be allowed. Strict perimeter control would be maintained, and no movement of persons would be allowed, except for medical emergencies and for maintaining the supply of essential goods and services.  Buffer zones are areas adjoining each containment zone, where new cases are more likely to appear.  In the buffer zones, more caution needs to be exercised.

Activities Prohibited throughout the Country

A limited number of activities will continue to remain prohibited throughout the country.  These include:

However, online/ distance learning would be permitted and encouraged; and, restaurants will be allowed to operate kitchens for home delivery of food items.

Opening up of Sports Activities

Sports complexes and stadia will be permitted to open only for sports activities.  However, spectators will not be allowed in these complexes.

To facilitate the movement of persons, various modes of transport have already been opened up.  Movement of individuals by trains has been permitted earlier by MHA through an order dated 11.05.2020.   Further, evacuation of foreign nationals from India, the return of stranded Indian nationals from abroad, sign-on and sign-off of Indian seafarers, and intra-State and inter-State movement of stranded persons by bus and train, will continue to be allowed.

The guidelines specify the National Directives for COVID-19 management, which would apply to public places and workplaces.

Under these guidelines, wearing of face covers is compulsory; spitting will be punishable with fine as may be prescribed in accordance with its laws, rules or regulations by the State/ UT local authority; and social distancing is to be followed by all persons in public places and during transport.  Marriage-related gathering should not have more than 50 guests.  For funerals/ last rites, the maximum number of persons allowed has been kept at 20.  Consumption of liquor, paan, gutkha and tobacco etc., is not allowed in public places.

The National Directives also stipulate additional requirements for workplaces.  The practice of work from home (WfH) should be followed to the extent possible, and staggering of work hours should be adopted in respect of all offices and other establishments.  There should be provision for thermal scanning, hand wash and sanitizers at all entry and exit points and common areas; and all workplaces and other sensitive locations are to be sanitized regularly.  In workplaces, social distancing would also need to be ensured through adequate distance between workers, adequate gaps between shifts, staggering the lunch break of staff and so on.

Stipulations regarding Shops and Markets

Local authorities should ensure that shops and markets open with staggered timings, to ensure social distancing.   All shops should also have to ensure six feet distance (2 gaz ki doori) among customers and also not allow more than 5 persons at one time.

Night Curfew will continue to remain in force on the movement of individuals, for all non-essential activities, between 7 pm and 7 am.

Vulnerable persons, i.e., persons above 65 years of age, persons with co-morbidities, pregnant women, and children below the age of 10 years, should stay at home, except for meeting essential requirements and for health purposes.

All other activities will be permitted except those which are specifically prohibited under these guidelines. However, in containment zones, only essential activities would be allowed, as mentioned earlier.

States to decide on activities within various Zones

States/ UTs, based on their assessment of the situation, may prohibit certain other activities in the various zones, or impose such restrictions as deemed necessary.

Use of Aarogya Setu

Employers on best effort basis should ensure that Aarogya Setu mobile application is installed by all employees having compatible mobile phones.

District authorities have been asked to advise individuals to install the Aarogya Setu application on compatible mobile phones and regularly update their health status on the app. State/ UT Governments have been asked continue to strictly enforce the lockdown guidelines and they shall not dilute these guidelines issued under the Disaster Management Act, 2005, in any manner.