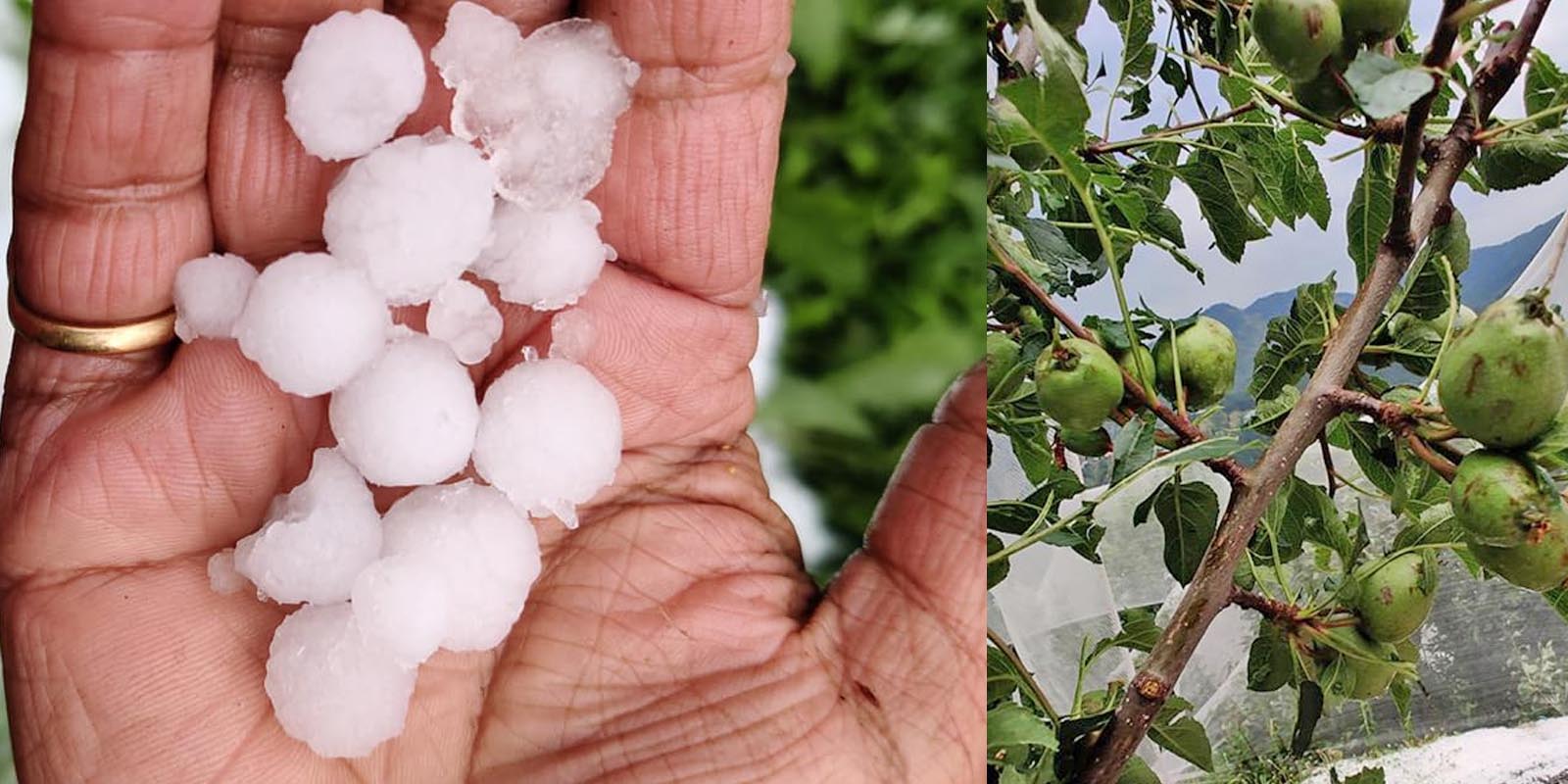 Shimla– Farmers and fruit-growers in Himachal Pradesh are already facing losses due to the nationwide lockdown in wake of the corona pandemic. Vegetable produces are selling at very low prices due to a huge dip in demand as all hotels, restaurants, dhabas remained closed for almost two months. The supply to other States was also hit due to closure of markets. Farmers have even fed their vegetable produce to live-stock as transporting it to market was in vain. 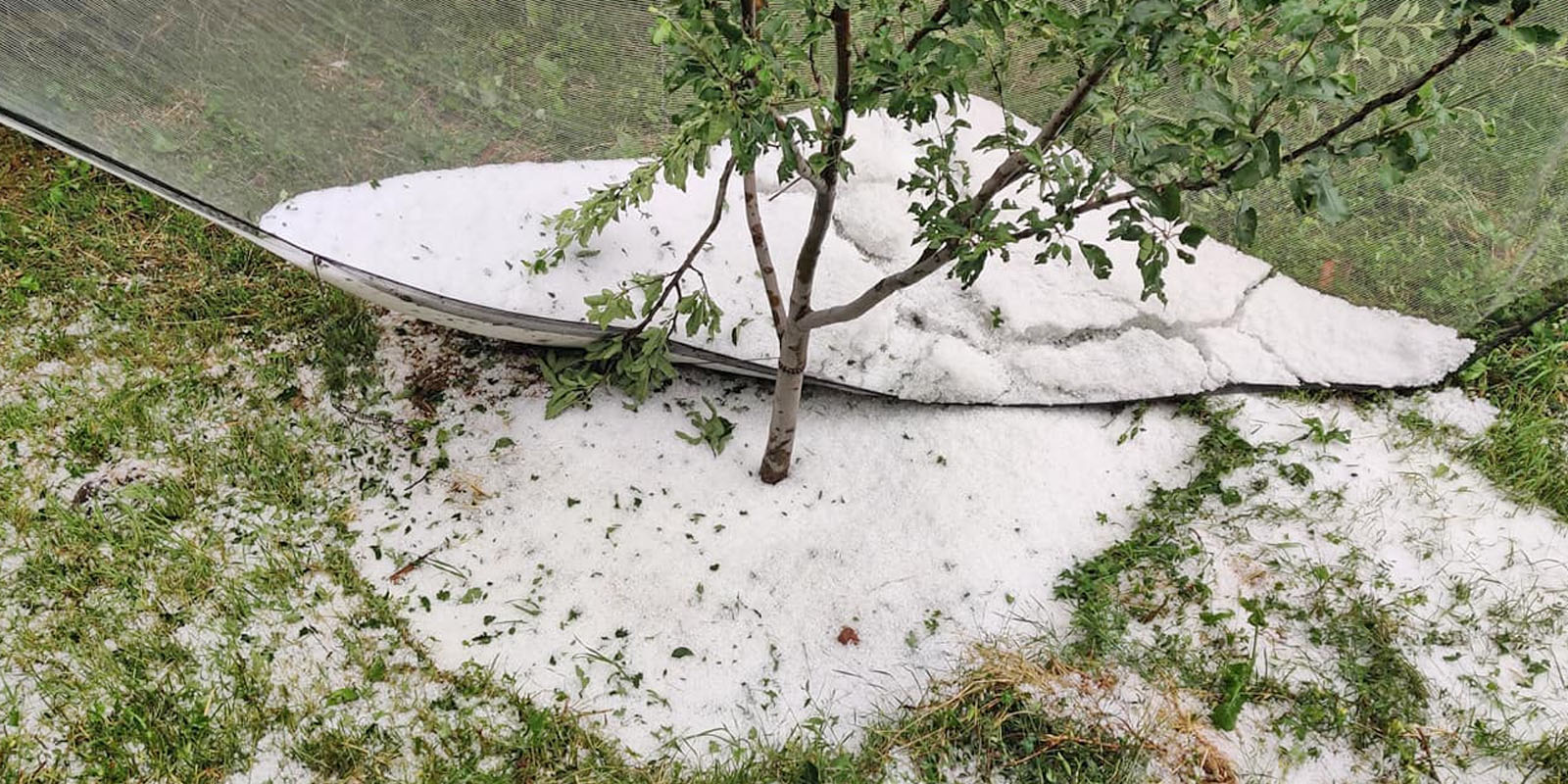 Fear of more damage is haunting farmers and fruit-growers as the State Meteorological Department has predicted rains and stormy weather till June 4. The Met has issued a yellow warning from May 29 to 31, predicting stormy weather with hailstorms and rains.

Farmer and fruit-growers are seeking relief from the government for extensive damage to crops. If crops sustained more damage and the State Government do not provide any relief, then these farmers/fruit-growers would sink deeper into financial crisis.

The State Government was yet to make an assessment of damages. According to Sanjay Chauhan, former Mayor of Shimla, and a leader of Communist Party of India (M), agriculture and horticulture have already sustained damage of approximately Rs 700 crores.

He demanded that the Government should take stock of the damages and compensate farmers and fruit-growers accordingly. He alleged that the State Government is not providing subsidized products like fertilizers, seeds, pesticides etc. in a time when the farmers are already facing a financial crisis due to the corona pandemic. The farmers are forced to purchase these products from markets at higher prices.

He has demanded that the State Government should attend to the affected farmers and grant cash financial assistance, waive off their loans, and provide them with subsidized fertilizers, pesticides etc.

Further, stormy weather has caused damages to structures in lower hills region like Bilaspur, Kangra, and Mandi.  Some people were also injured in different accidents like uprooting of trees or blowing off roofs.