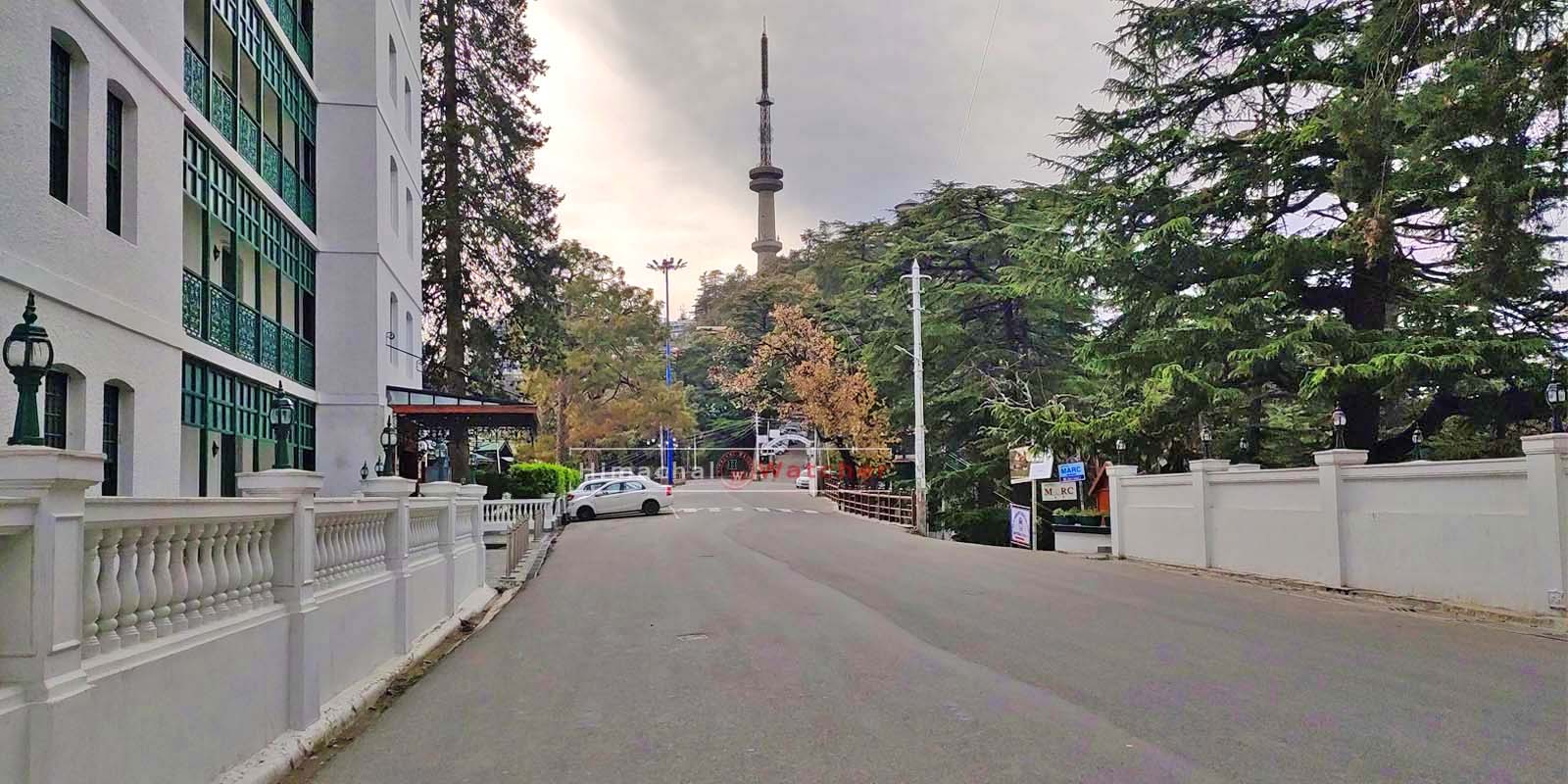 Shimla– The Shimla Hotel & Restaurant Association on June 2, 2020, held a video conference with the Secretary and Director of the State Tourism Department, DTDOs, and Presidents of all associations concerning the hospitality industry of Himachal Pradesh.

The conference was held following the State Government’s announcement regarding opening of hotels for people visiting the State for non-tourism purposes from June 8.

The Association termed Chief Minister Jairam Thakur’s plan of “quarantine tourism” in Himachal Pradesh as a bad idea that would put the safety of the people at a risk. It’s pertinent to mention that a couple of weeks ago, the Chief Minister had suggested that to boost the industry, hotels can be opened for people, within and from outside the State, who are quarantined. This idea of the CM had drawn flak from not only the oppositions but also from the people.

“As far as quarantine tourism is concerned, we from the Industry do not feel it would be a good step for tourism in Himachal Pradesh. This could be unsafe for the employees, our properties and most important our citizens in towns and villages,”

This year, because of the coronavirus pandemic, the hotel industry-supported Chief Minister’s decision to close borders of Himachal to tourists, which we felt was the right decision as we all were concerned for our employees and citizens of our state, Sood said.

Since cases are on the rise in Maharashtra, Gujarat, Delhi, Punjab etc. Himachal should not consider opening hotels, at least, till the end of August or September unless a vaccine for the treatment of COVID-19 is available, Sanjay added.

Now, that most parts of the State are safe and the tourist season – April, May and June- seems to have been lost due to the pandemic, the State should not open its borders for tourism as the cases are going to increase manifold in June and July, he said.

“We should not consider opening tourism in Himachal Pradesh till we have normalcy in domestic and international air traffic and all inter-state borders are opened. We suggest we should try to boost tourism in the State in August or September and start marketing the beautiful state for wellness tourism, adventure tourism, environmental tourism, cultural tourism, health tourism, religious tourism, culinary tourism,”

He said that meanwhile, the hotels would get a time of two to three months to train their staff to deal with guests and at the same time keep themselves safe in these challenging times of a pandemic.  Sanjay suggested that the State Government would need to focus on projecting Himachal as a safe destination and include members of all hotel associations of the State to do so.

The Association gave following suggestions to the State Govt

Earlier, on May 23, a delegation of Himachal’s hotel and tourism industry headed by Vikramaditya Singh, MLA, Shimla (Rural), had met the Chief Minister Jairam Thakur, seeking relief for the dying industry in the State due to the lockdown.

Reliefs Sought from the State Government by the Hospitality Industry

The delegation sought-following relief measures for “survival and revival” of tourism in Himachal  :