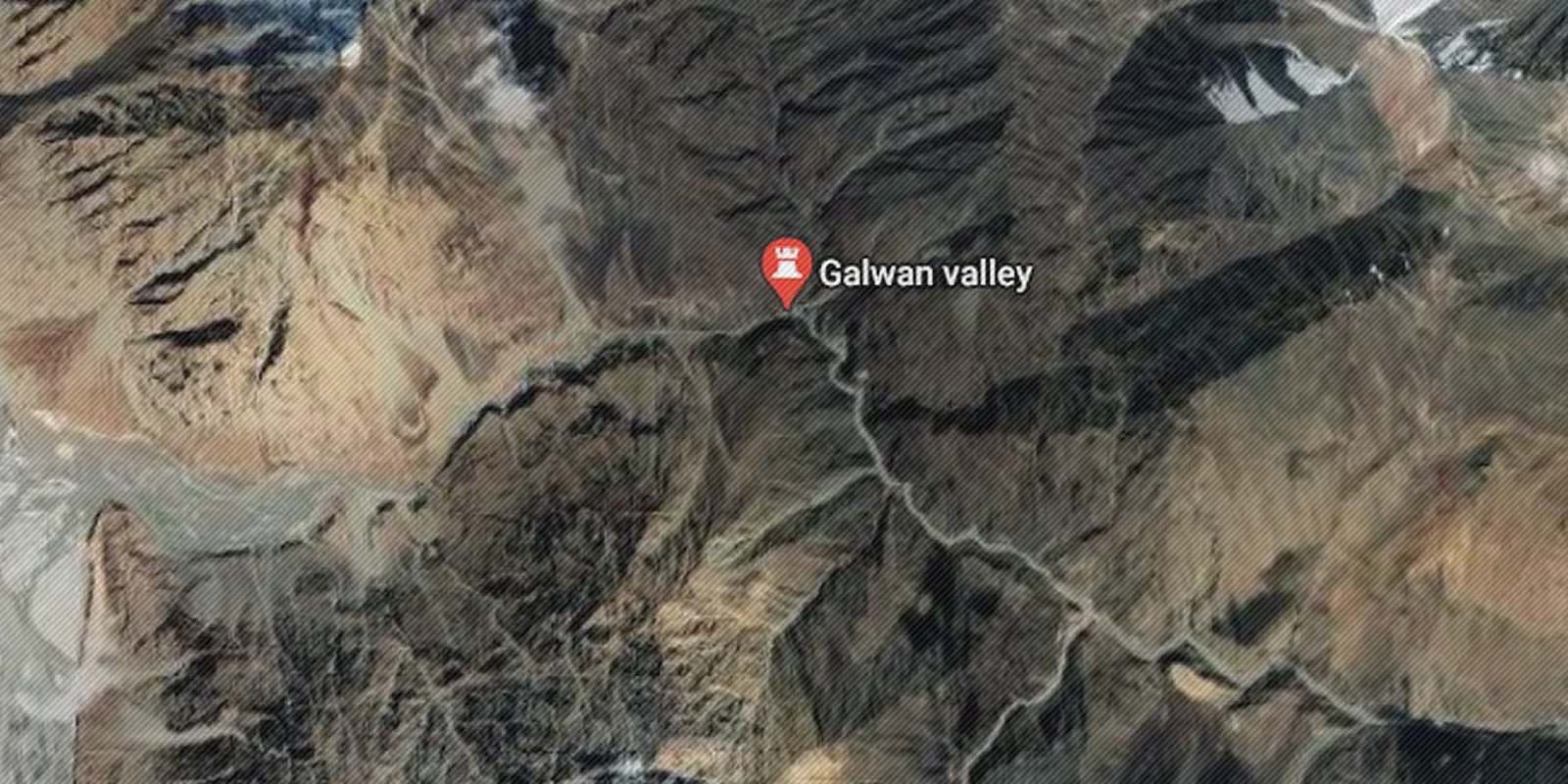 Shimla– Kinnaur and Lahaul-Spiti districts of Himachal Pradesh that borders China has been put on alert after 20 soldiers martyred in a violent clash between Indian Army and People’s Liberation Army (PLA) of China on Monday night. The bloodies clash since the 1962 war took place in Ladakh’s Galwan valley.

The Himachal Pradesh Police has issued an advisory to Kinnaur and Lahaul-Spiti to take all precautionary measures to ensure the security of the local population. Intelligence agencies have also come into action in the region.

The India-China border with these two districts is approximately 200 km long and Chinese helicopters intruding in Indian airspace have been sighted in the region.

According to a media report, the locals in the region heard sounds of fighter jets on the intervening night of June 16 and 17. However, no official confirmation was received regarding the same. Another report said the movement of Indian troops on Leh National Highway has increased. A senior official of the State Police confirmed the report.

On Monday night, three troops had died including a Commanding officer of Bihar regiment and two soldiers. In a statement on Tuesday, the Centre Government informed that 17 more troops have succumbed to their injuries.

“Indian and Chinese troops have disengaged at the Galwan area where they had earlier clashed on the night of 15/16 June 2020. 17 Indian troops who were critically injured in the line of duty at the standoff location and exposed to sub-zero temperatures in the high altitude terrain have succumbed to their injuries, taking the total that were killed in action to 20,” t

he Army said in its official statement. There was no word on the nature of the soldiers’ injuries.

Casualties were also reported among Chinese troops but the number was still unknown. Neither side fired any shots as they were not carrying firearms. Reportedly, Chinese troops used spiked batons and pelted stones.

A report on Economics Times said that sources suggested that several Indian soldiers could have been taken captive by Chinese forces.

“Information from the ground suggests that several Indian soldiers, including four officers, are missing and could have been taken captive by a vastly larger Chinese force. Their status is still not known, “

Currently, senior military officials of the two sides are meeting at the venue to defuse the situation. However, for now, the Centre Government is not disclosing details and is being criticized by oppositions over its silence.