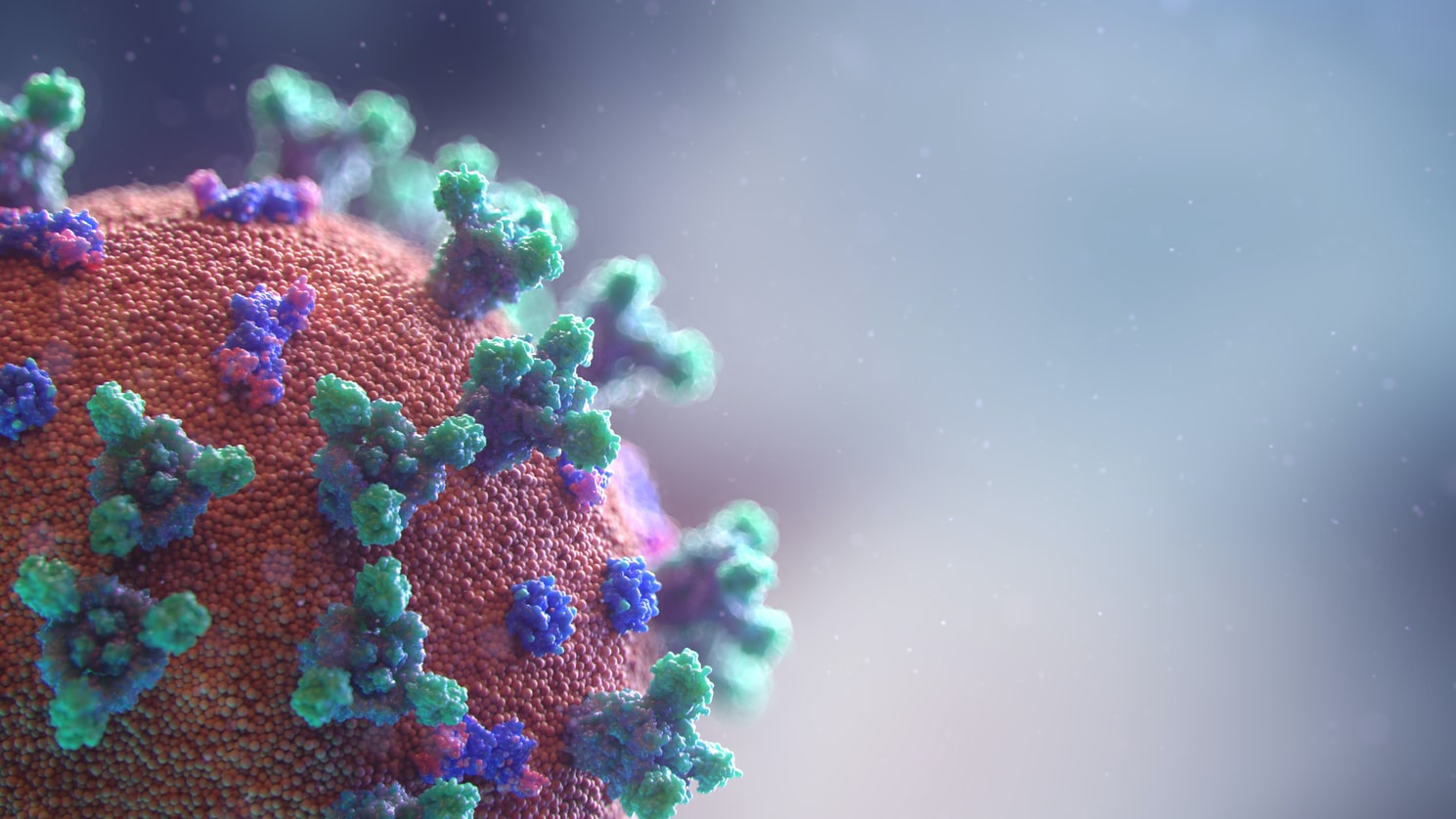 Rita Dhiman reportedly attended the session of State Legislative assembly as her report arrived later in the evening. According to a media report, Dhiman showed symptoms of the infection but still, she was allowed to enter the Assembly. Also, she did not isolate herself on the appearance of symptoms, the report said.

The family and staff of MLA of Gagret, Rajesh Thakur, also tested positive but the legislator tested negative.

The COVID-19 death tally also rose to 54 with two more casualties on Monday. These two persons include an octogenarian woman from Chamba and an elderly person from Kinnaur district. 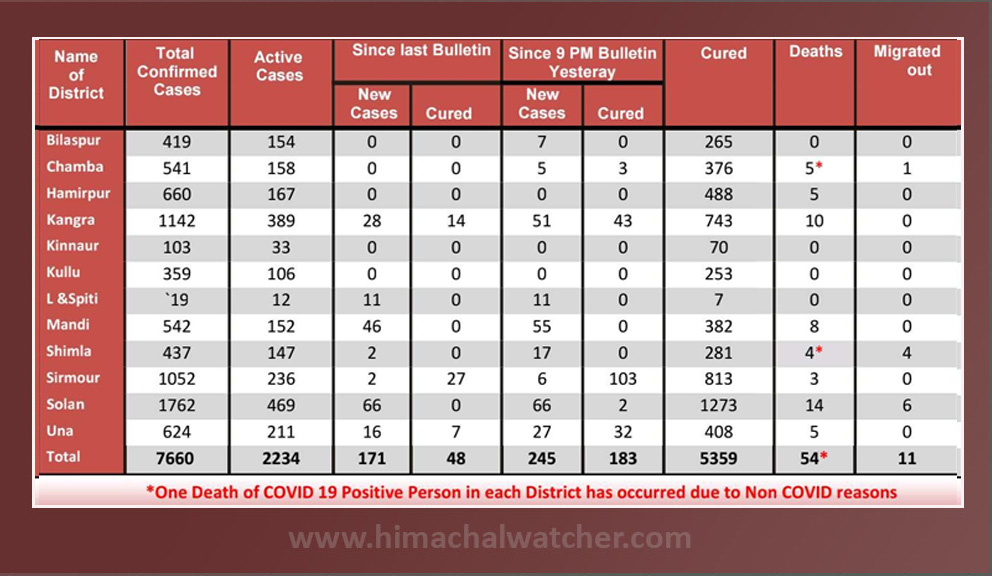 The rise in cases is so steep that the state is falling short of COVID-19 care centres. The state Health Department is preparing to establish more centres. With this explosion in cases, the Department has also issued an advisory asking people to not take flu-like symptoms lightly, isolate on the appearance of the symptoms like cough, body-ache, difficulty in breathing, fever etc. and to get themselves tested.

There is unrest among people over the flexibility on inter-state travel and dilution of other restrictions. At the same time, the state government has also decided to open the religious places from September 10 and guidelines regarding the same has been issued.

Also Read: Opening of Temples/Religious Places in Himachal: Read All Dos and Don’ts

Meanwhile, the monsoon session, as expected, started on a stormy note as the opposition Congress demanded a special discussion on the COVID-19 situation in the state. The opposition legislators said the government has failed in combating the spread of COVID-19, there is corruption in the state Health Department, and the condition of the COVID-19 care centres is miserable.

The ruling BJP, however, termed these allegations as mere political vendetta.

Opening of Temples/Religious Places in Himachal: Read All Dos and Don’ts