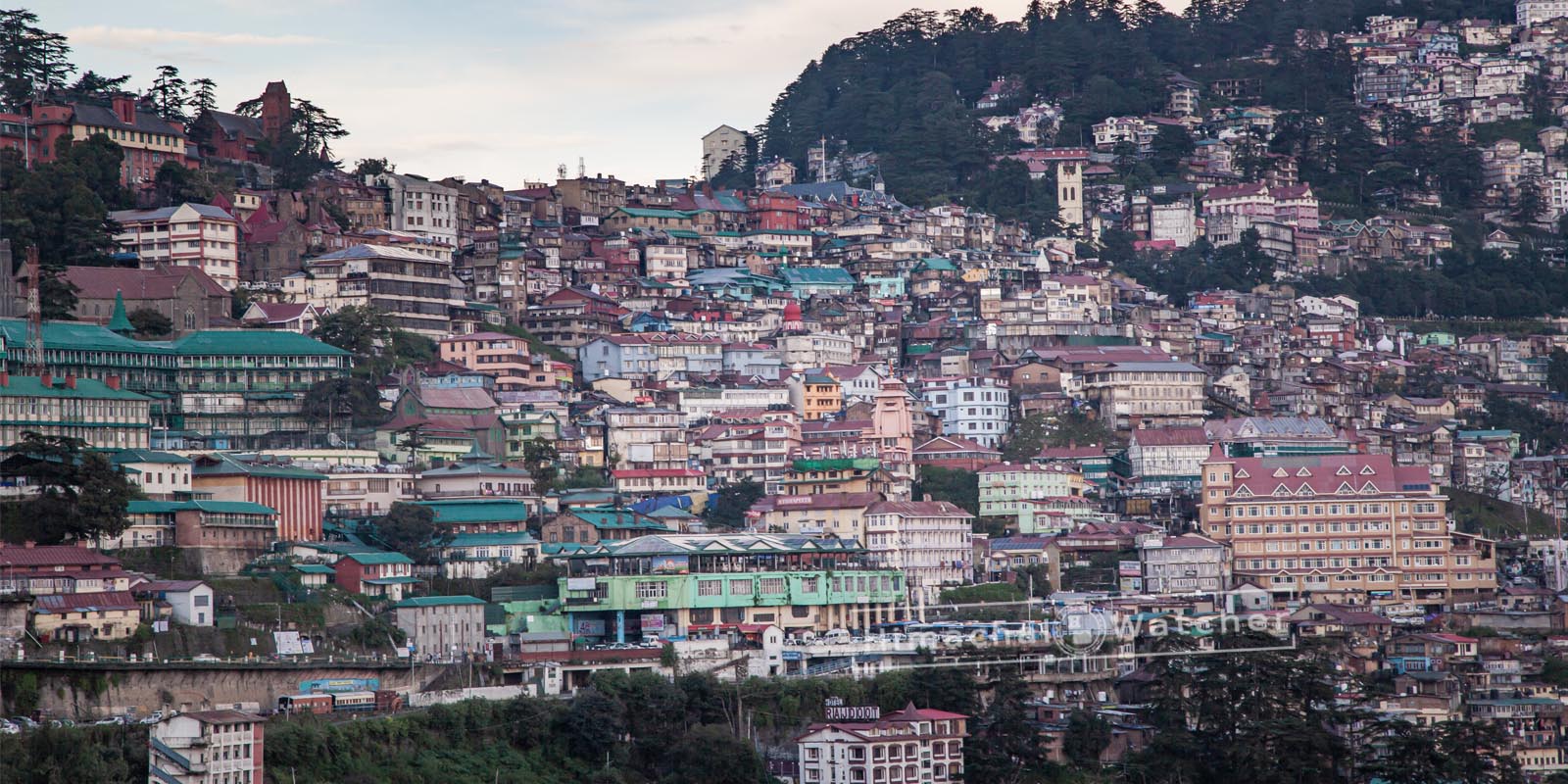 Shimla-The Chief Medical Officer, Shimla, Surekha Chopra, on September 9, 2020, said that recent data has confirmed that COVID-19 has reached the phase of community spread in Shimla. In a statement to news agencies, she further added that cases are being reported where infected persons have no travel history and are not in their index.

The steep rise in the confirmed COVID-19 cases in Himachal Pradesh continues as 316 more tested positive yesterday, taking the COVID-19 tally to 8147. The COVID-19 death tally also rose to 61 as three more persons succumbed to the infection. These deaths were reported from Sirmaur, Una, and Mandi districts.

So far, Solan district has reported highest 1839 cases, of which 500 are still active. Solan has also reported the highest 15 deaths. There are a total of 2487 active cases in the state as 5586 patients have recovered.

So far, a total of 235624 persons have been tested for COVID-19 in Himachal Pradesh, the Health Department confirmed in the Bulletin.

Further, till yesterday, the capital had reported a total of 481 cases, of which 186 are active. Go through the table below for statistics from other districts. 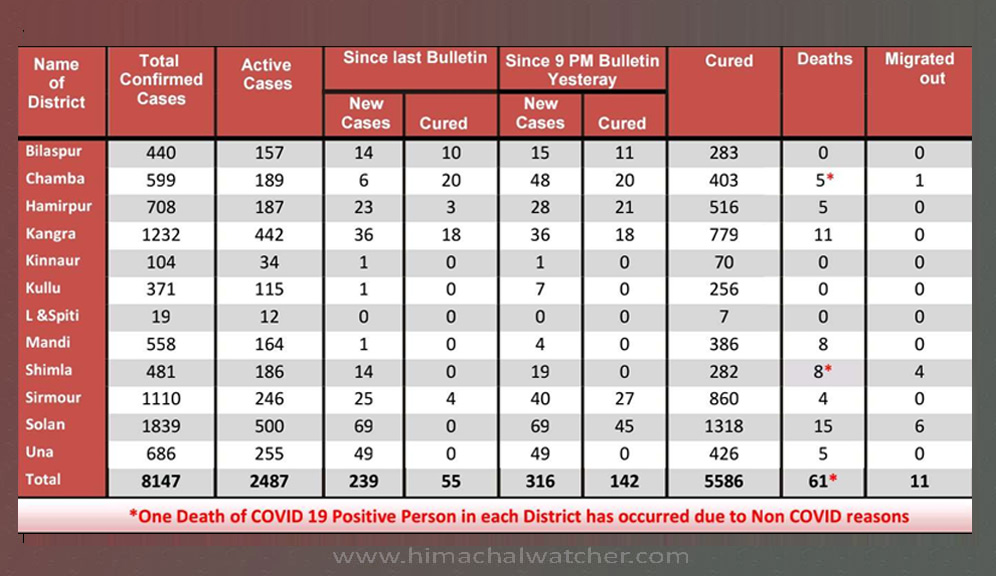 The state Health Department has already accepted that the situation is likely to worsen with a steep rise in cases. However, Chief Minister Jairam Thakur on Wednesday claimed that the Himachal Pradesh government was doing much better than other states.

Earlier, the opposition Congress on Wednesday staged a walkout alleging that its MLAs were not allowed to speak during the debate on COVID-19 situation in the state. The opposition had also staged a protest on Tuesday at Chaura Maidan, Shimla. Alongwith other issues, poor handling of COVID-19 spread and corruption in the Health Department were also part of Congress’s list of allegations. The protestors, including the President of the HPCC, Kuldeep Rathor, had broken the police barricade during which a scuffle was witnessed between protestors and the police force.

The State unit of the INC on September 8, 2020, held a protest against the BJP-led state government. The protest started… 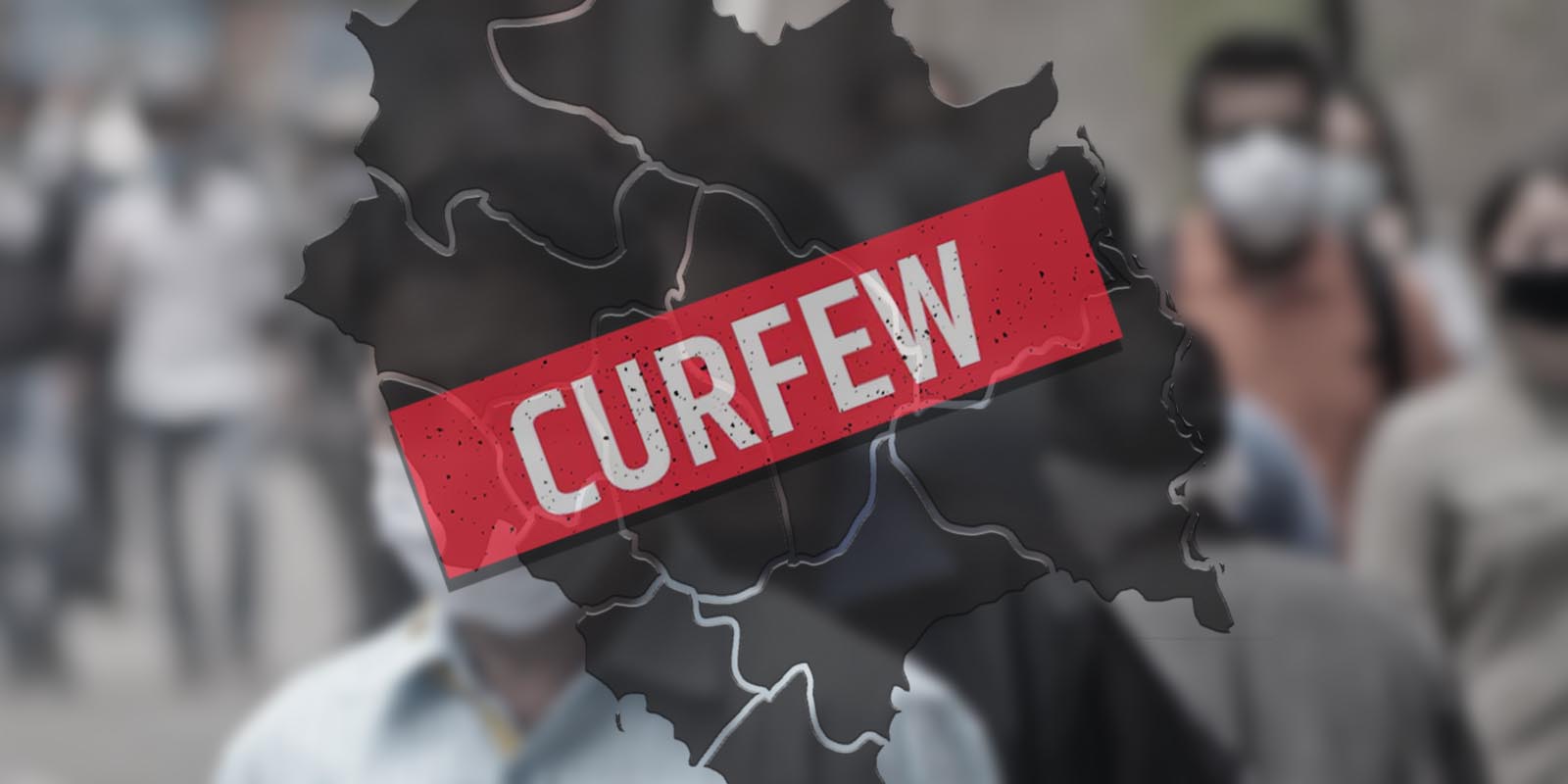