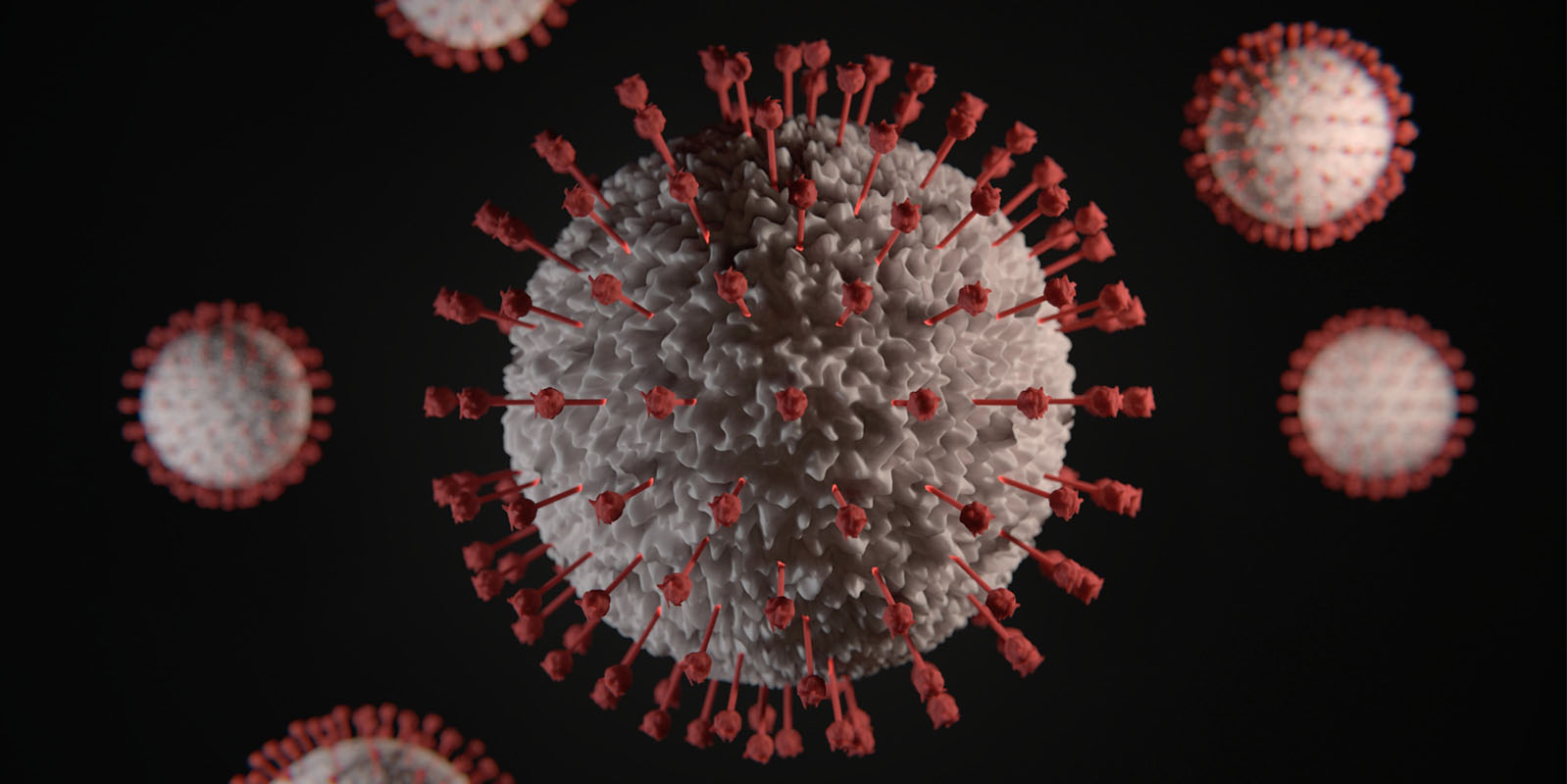 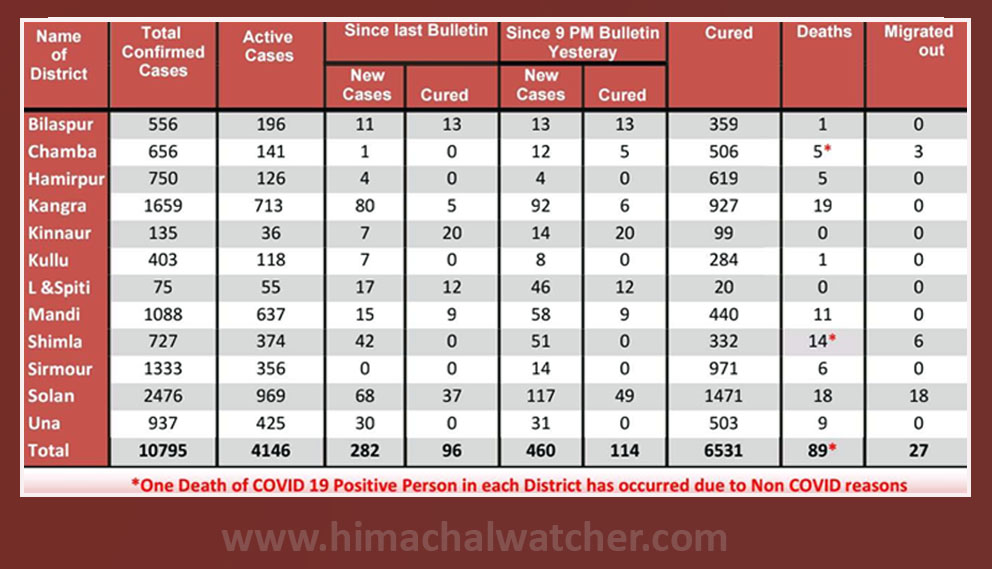 The number is likely to witness a huge surge as the state government has removed all restrictions on the inter-state movement of people. No permission or registration of any sorts is required to enter the state. Tourists won’t need to present a COVID-19 report and advance booking to enter the state. At the time of the writing, a large number of tourists and other people had already entered the state as the borders were opened today evening.

Tourists are happy with the decision. According to a media report, earlier tourists reaching state borders without registration were being tricked to pay Rs. 300 to register and enter the state.  It was later that they found out that registration process was free of any charges.