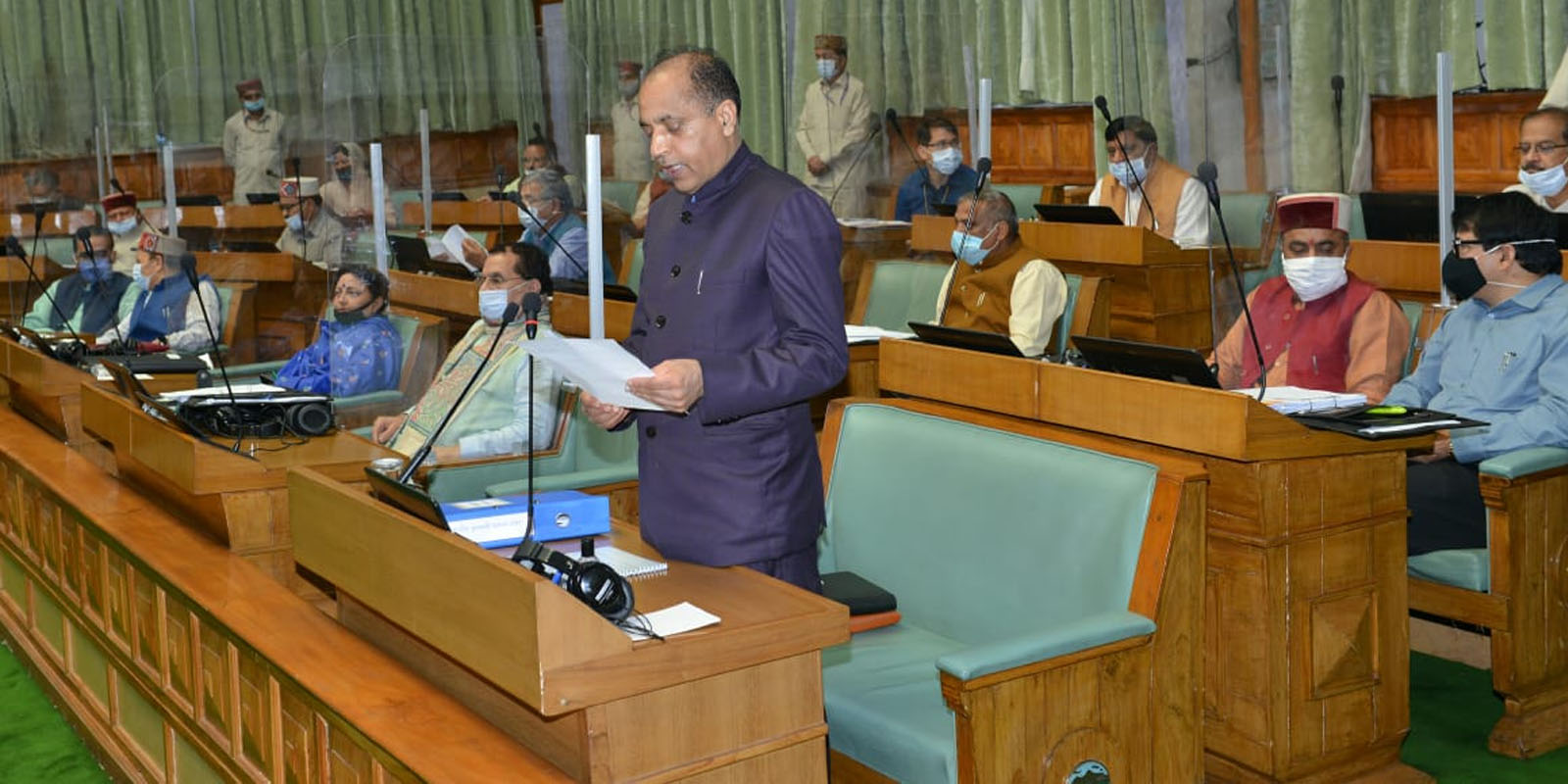 Shimla-Borders of Himachal Pradesh are now open to all including tourists without any restriction at all. The state government has issued a notification today regarding the same. The decision has been taken in a time when the state has already entered in the ‘community spread phase’ and both the number of positive cases, as well as, the mortality rate is rising at an alarming rate.

As per the notification,

“There shall be no requirement of registration for inter-state and intra-state movement of persons and goods. No separate permission/approval/e-permit will be required for such movements. However, inter-state movement of public transport buses shall be operated only as per the SOPs to be issued by the Department of Transport, Himachal Pradesh, after ensuring full readiness to comply with the SOPs.”

The notification came following the decision taken in a meeting of the state Cabinet on September 15, 2020. At the same time, the government maintained that the quarantine rules would still apply except for those carrying COVID-19 negative report.

The government has also changed the ‘discharge policy’ for COVID-19 patients. The government said that it would now implement ‘Discharge Policy framed by the ICMR and the Centre government. Now, those patients who would be found asymptomatic after 10 days, would be discharged without any test. They’ll be asked to home-quarantine for seven days.

The government said make-shift hospitals would be established at five places – Shimla, Tanda, Nalagarh Una, and Nahan. Each hospital would have a capacity of 50 beds.

Changes have also been approved in the policy for allowing opening of new nursing institute in the state. Only institutes having a hospital (100 bed) would be permitted to open nursing colleges. The GNM course would be discontinued after the 2020-21 session. Already running institutes would need to apply for conversion of this course into B.Sc Nursing. The government also decided that except for M.Sc nursing courses, no other course would be granted fresh attachment to government hospitals.

Meanwhile, during today’s session of the state Legislative Assembly, Chief Minister Jairam said that the rise in COVID-19 cases was inevitable with the steps taken by the government to revive economic activities.

He claimed the government has taken all necessary steps to contain the spread of coronavirus. He claimed that the government is well-prepared to deal with the rising number of cases. ICU beds, oxygen, supporting beds and other equipment in sufficient quantities.

The Chief Minister compared the situation of the state to bigger states/union territories like Maharashtra, Delhi, Rajasthan etc. in a failed attempt to convince the opposition during the session that the state government was doing better than others. The opposition commented that the government has left the people of the state on their own.