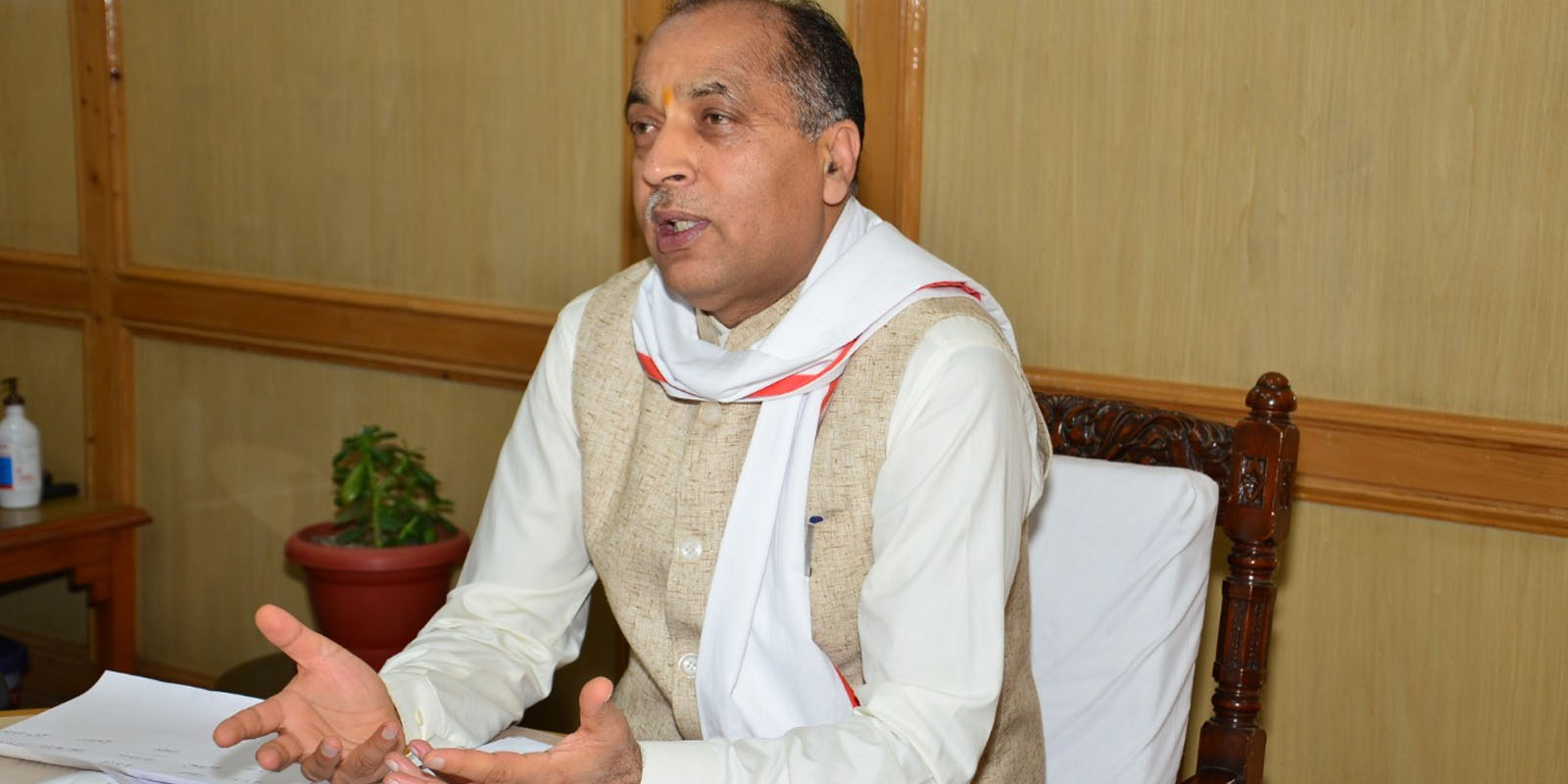 Shimla-COVID-19 has tightened its grip around Himachal Pradesh too. On September 15, the state reported 419 new cases including eight deaths – highest in a day so far. The total has crossed the 10,000 mark to reach 10335, and the COVID-19 death tally jumped to 88. This number would rise in the upcoming days, and the state health department has already admitted it.

However, as a shocker to the people of the Hill state who were expecting stringent restrictions with the onset of community spread in the state, the Jairam Thakur-led state government today decided to lift all restrictions on entry of people into the state. The decision was taken in a meeting of the Cabinet held on September 15, 2020. According to this decision, anyone willing to enter or visit the state (including tourists) would not require registration or permission. Only people with symptoms of COVID-19 would be stopped at borders. But the government has decided to not to resume inter-state public transport.

The Cabinet has also decided that COVID-19 patients can be released after 10 days of treatment without any test if they are found asymptomatic and would be asked to isolate themselves in their homes.

The Cabinet also gave nod to open bars in the state, and some SOPs have also been issued regarding the same.

Go through the table given below for more district-wise statistics. 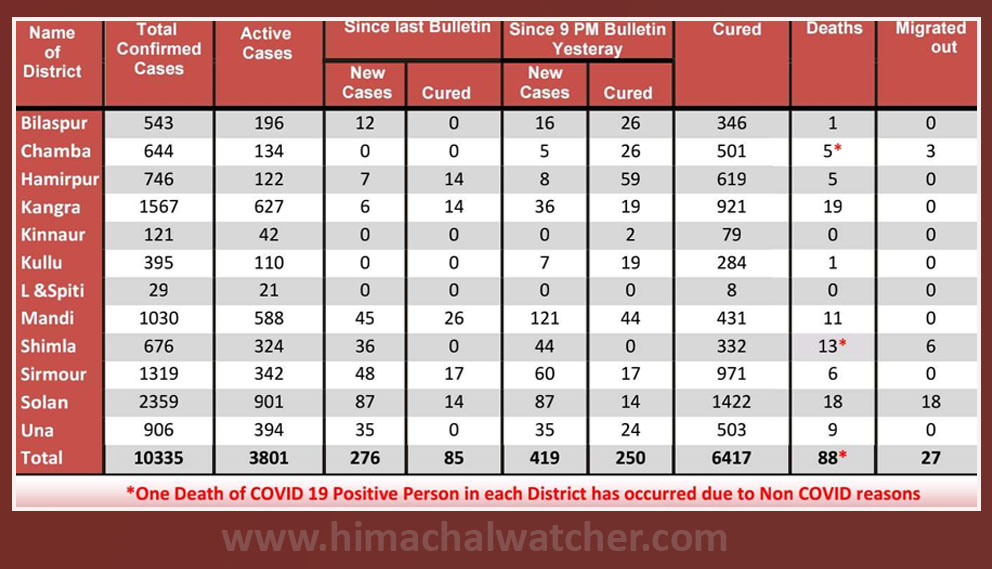 Himachal: Spike in Mortality Rate with Five Deaths in a Day