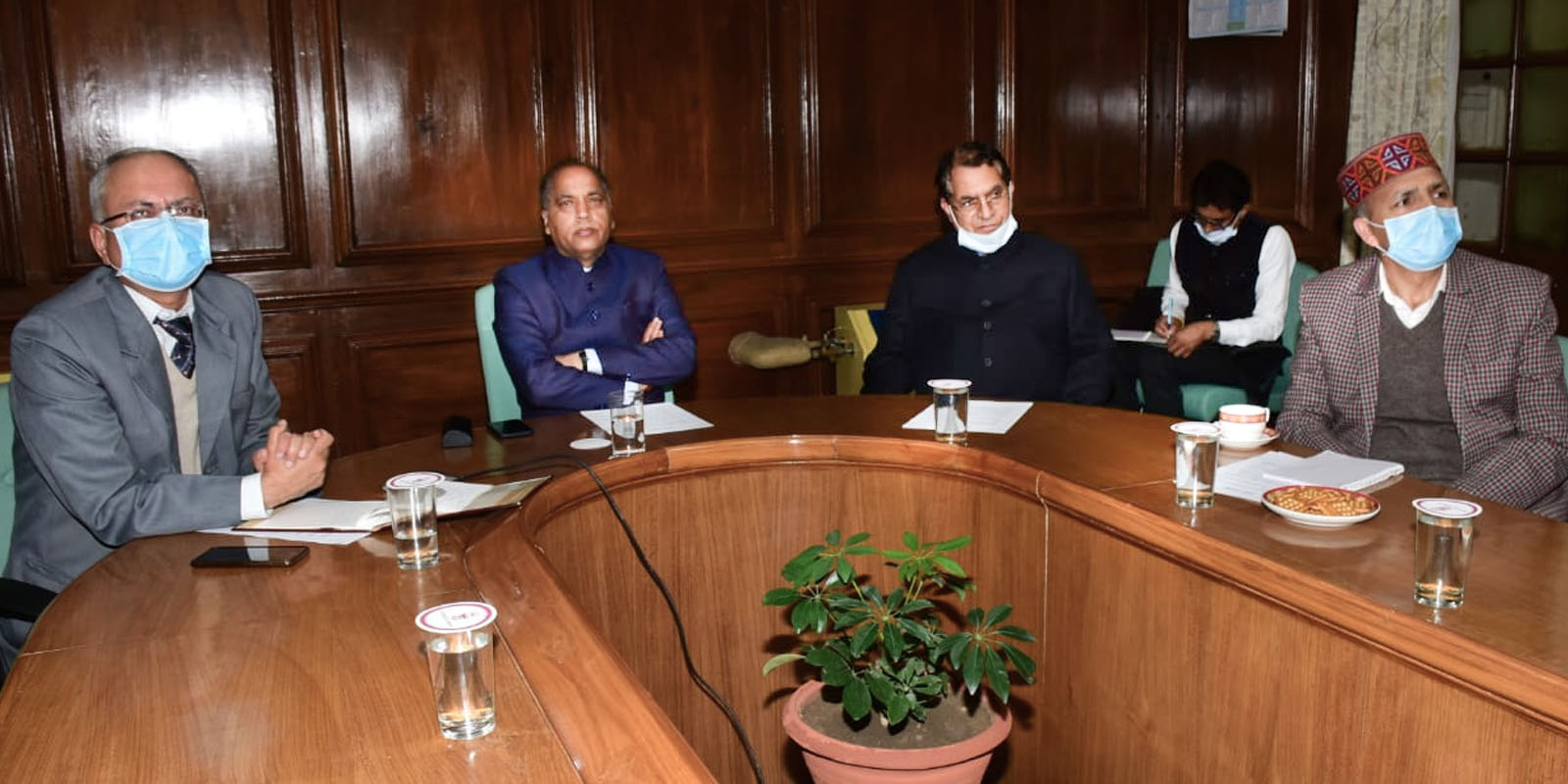 Shimla-Sudden spike in new COVID-19 cases Himachal Pradesh has raised concerns as case and death tallies are rising again. State has reported six COVID-19 deaths in the past three days, taking the total number of fatalities to 1004.

Maharashtra has reported the highest daily new cases at 25,681. It is followed by Punjab with 2,470 while Kerala reported 1,984 new cases.

Six states cumulatively account for 83.7% of the new cases reported in the past 24 hours.

In Himachal Pradesh, 148 new cases with one fatality were reported till yesterday evening (7 pm).

The government has asked the district administrations to persuade shop-keepers and other business establishments to adopt strategy of ‘No Mask, No Service’.

Also, it said suspended organization of all the official melas (fairs) but the ongoing melas would continue by adopting the SOPs.

For gatherings, only 50 per cent of capacity (both indoor and out-door) is allowed. For indoors, a maximum number of 200 would be allowed in a social gathering.

The government did not mention any plans for closure of educational institutes or restriction on inter-state movement of people/tourists.

However, tourist industry is again worried as summer season, which is the peak season, would be beginning from April. The industry has already faced a huge losses as last year’s peak sesson was spent in lockdowns.

The state government has directed administrations to ensure use of face masks and hand sanitizers in addition to following proper protocol for patients under home isolation.

It also directed to administrations to ensure that social gathering without social distancing must be avoided.

Further, state government believes that increasing rate of vaccination in areas with a sharp spike in cases would help.

The government said the people should be motivateed to adopt the approach of ‘Dawai Bhi, Kadai Bhi’.

Director General of Police Sanjay Kundu said that stringent action would be taken against those found guilty of violation of various SOPs such as use of face masks etc.

Further, the state government informed that vaccination of the people must be increased as the Union Government has already sanctioned another 1.80 lakh dosages for the State, which would be delivered within two days.