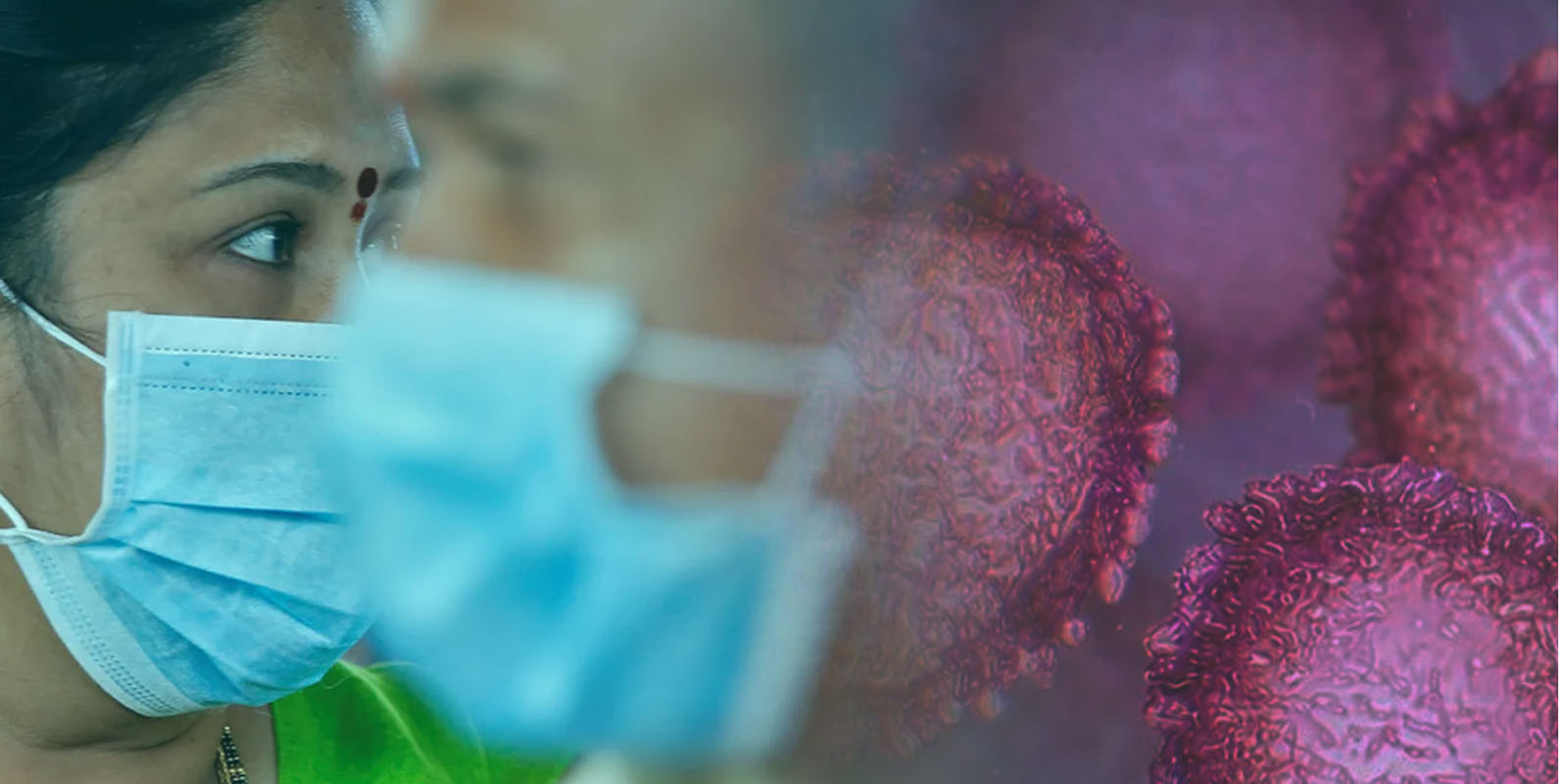 Shimla-Restrictions in Himachal Pradesh in wake of a surge in COVID-19 cases and deaths are likely to be announced officially today. Though the official notification was awaited, the Cabinet, in a meeting held yesterday, reportedly decided to impose restrictions on the organization of social, cultural, political, public events etc.

Ongoing or upcoming fairs and religious events are likely to face restrictions or even complete prohibition on their organization. According to a report, the ongoing fairs would be concluded within three days. The period for which these restriction would remain in force was said to be a week or more.

A decision regarding the closure of educational institutes was yet to be finalized. Final decisions would be taken today after interacting with Deputy Commissioners and Superintendents of Police of all districts.

The COVID-19 death toll has also crossed the 1000 mark yesterday. While two fatalities were recorded yesterday, today three people died of the infection, taking the total to 1003, according to the latest update received from the State Health Department.

The Cabinet has decided that rules regarding social distancing and wearing masks would be implemented more strictly as people have adopted a casual approach after the number of daily cases remained low for the past couple of months. A hike in the penalty for not wearing masks is also anticipated.

While speaking to the media yesterday, Chief Minister had said that the need to take stricter measures in wake of the surge in cases not only in Himachal Pradesh but also in neighbouring states was felt. He also expressed concern over pilgrims who visits state in large numbers from Punjab and said a appeal would be made to Punjab Chief Minister to manage their movement.

The number of cases in Una district that shares border with Punjab is recording the highest spike in cases. People have become less precautious against COVID-19 after the arrival of the vaccine.