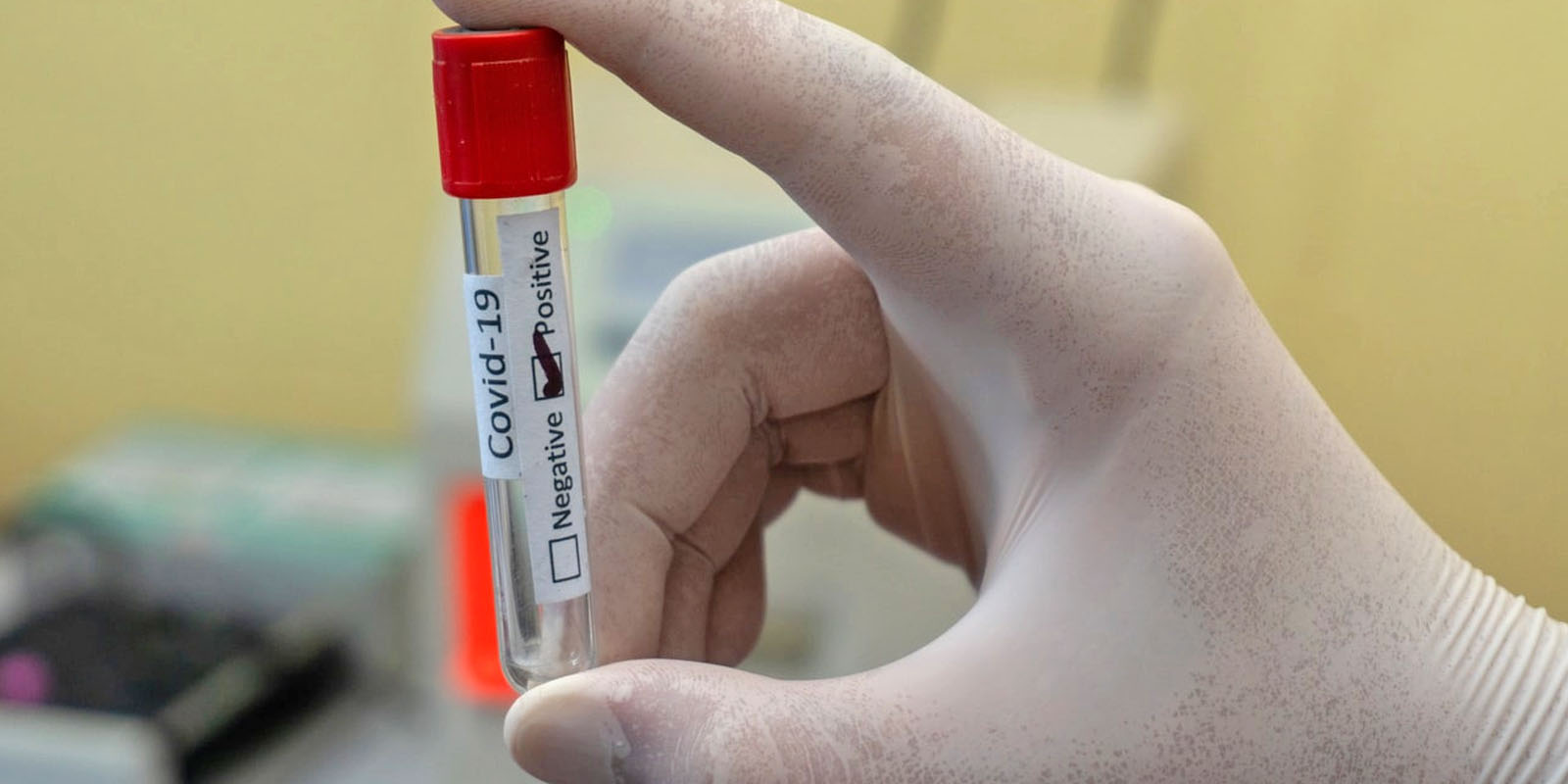 According to the official statistics released by the state health department, a total of 9015 samples were tested yesterday. Una, Solan, and Kangra are emerging as hotspots with a high number of daily cases. Yesterday, Solan district reported 120 new cases followed by Kangra (62), and Una (67). The capital, however, reported 14 cases. Read more district-wise details in the table given below. 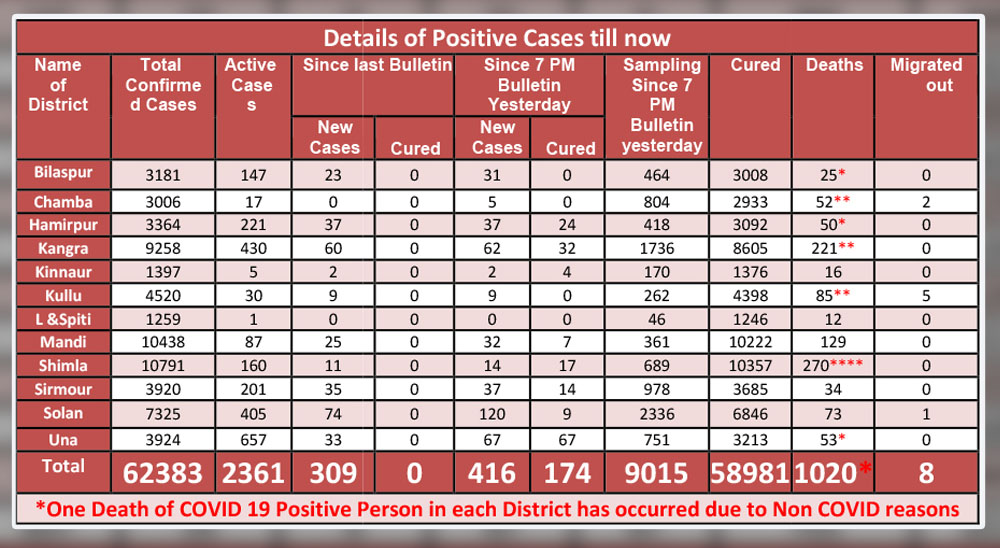 The Centre has blamed the laxity of the state governments and people in adhering to precautious measures as the main reason behind this sudden spike.

Chief Minister Jairam Thakur yesterday reiterated that the government is not in favour of a lockdown as it would hit the state economy and livelihood of the people.

District administration of Kangra, where Dharamshala and Palampur Municipal Corporation polls are scheduled to be held in April, have issued a notification making it mandatory to carry an RTPCR negative report for those canvassing for candidates. However, a report suggested that this rule is hardly being followed by party-workers, their leaders, MLAs etc. Also, the opposition is terming these orders as an attempt to harass them.

The orders have also been called impractical on the ground that the number of people involved in canvasing was too large to be monitored.

Though the state government has accepted that the surge in cases is alarming and a matter of huge concern, districts are mostly refraining from strictly implementing guidelines regarding ensuring COVID Appropriate Behaviour. 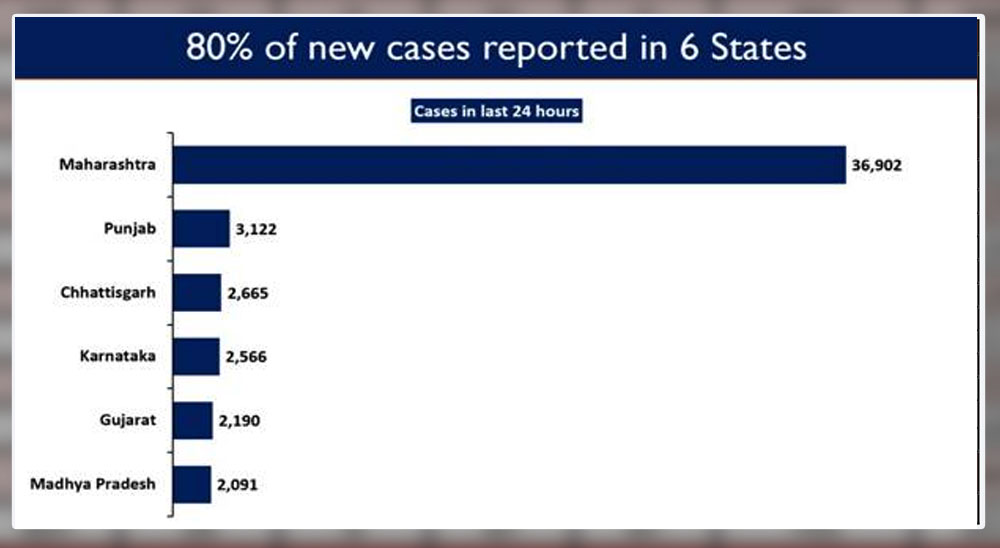 Maharashtra reported the highest daily new cases at 36,902. It was followed by Punjab with 3,122 while Chhattisgarh reported 2,665 new cases.

Rajesh Bhushan, Union Health Secretary chaired a high-level review meeting yesterday with representatives of 12 States and Municipal Commissioners and District Collectors of 46 districts that are the most affected by rising cases and rising mortality because of COVID-19.

Through a detailed presentation, the States were informed that the country has seen the sharpest rise in weekly COVID cases and fatalities since May 2020 (7.7% and 5.1% respectively).

Granular analysis of affected districts in these States and UTs along with some key statistics was presented. According to this analysis, almost 90% of the COVID-19 deaths continue to be in the category of those aged above 45 yrs.

It was also highlighted that the concept of ‘second wave’ reflected more the laxity among everyone regarding COVID Appropriate Behaviour and COVID containment and management strategy at the ground level.

Stringent action including effective containment and contact tracing for at least 14 successive days in the 46 districts was strongly recommended for breaking the chain of transmission and not frittering away the gains of collaborative efforts of last year.