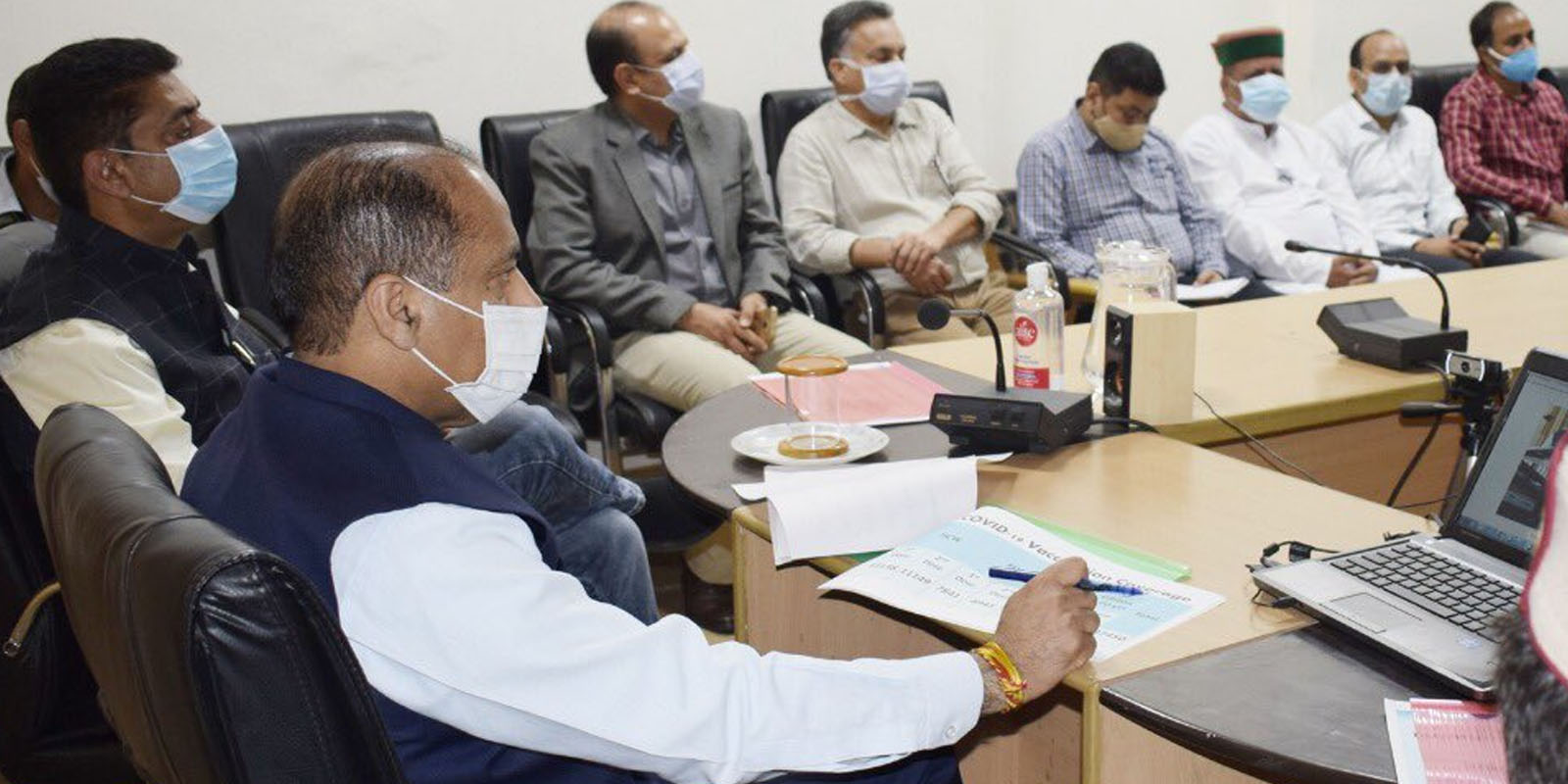 Shimla-Himachal Pradesh reported six COVID-19 deaths in the last 24 hours, which is the highest this year in a day. The death tally has now jumped to 1032 in the state. Una reported three fatalities, while other three were reported from Kangra, Hamirpur, and Solan. Five of the deceased aged between 70-82 years and remaining one was only 36. View details of COVID-19 deaths in the past 24 hours below: 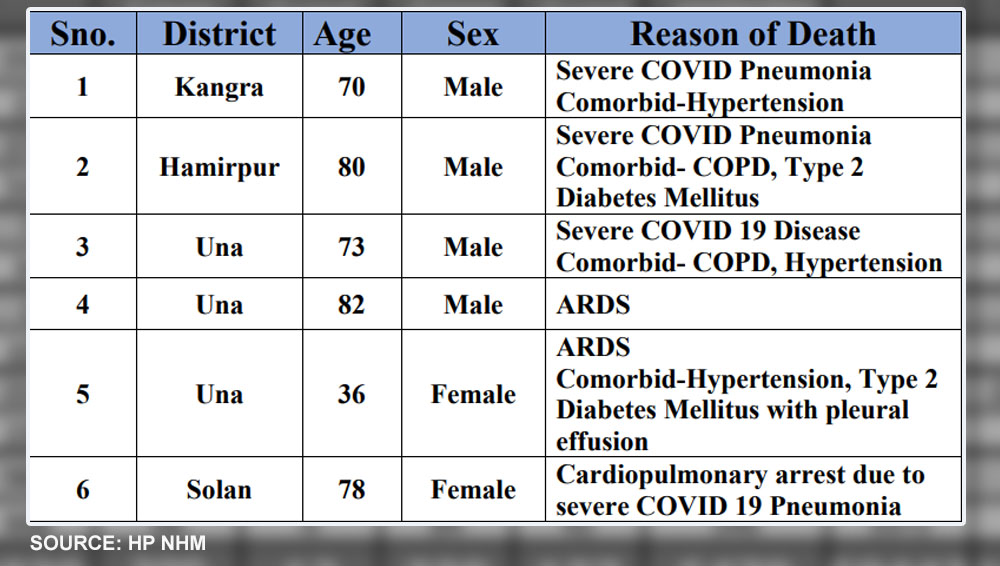 According to the COVID-19 statistics released by the State Health Department, a total of 339 new cases were recorded today, taking the tally to 63,320 in the state. 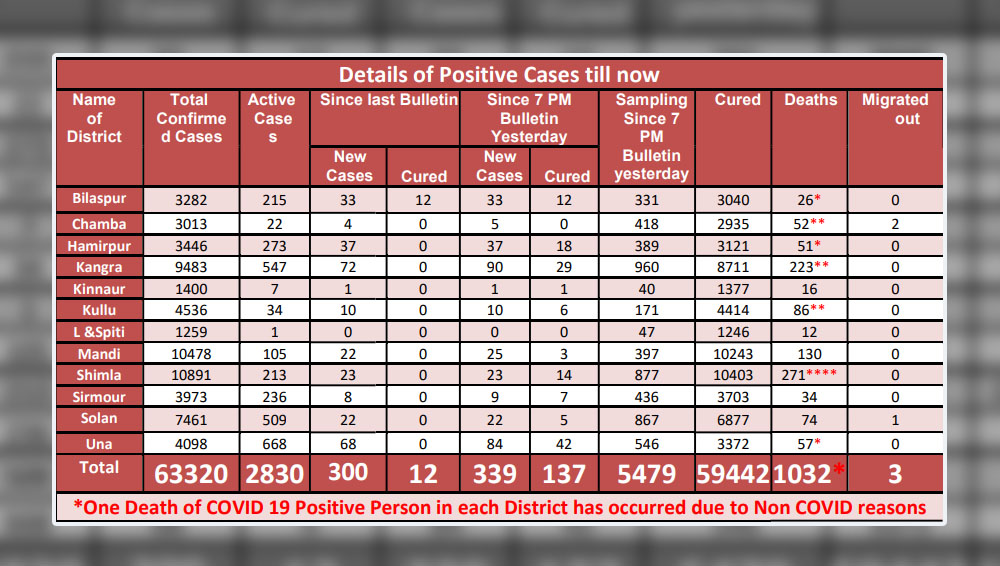 According to the official statistics, a total of 1253169 persons have been tested for COVID-19 in Himachal Pradesh till March 30, 2021.

The fatality ratio goes with the statements given by the Chief Minister and  Chief Medical Officer, Kangra, today, in which they admitted that the second wave is more lethal than the first one.

Chief Minister Jai Ram Thakur today said that “this time the virus had come back with more strength, energy and was more fatal.”

The new strain was not domiciled in our nasopharyngeal region and had been directly affecting the lungs, which means window periods were shortened.

The health experts have observed that after the advent of new variants of Corona, there were no traces of cough or fever and the patients were just complaining of joint pains, weakness and loss of appetite and COVID-19 pneumonia.

“It was taking less time to get to the extreme in comparison to the past and sometimes, there were no symptoms even,” the Chief Minister said.

Earlier, Chief Medical Officer, Kangra Dr Gurudarshan Gupta, said that after the new strain of the virus hit the country, several patients were being seen without fever, but an x-ray report showed moderate chest pneumonia.

“It means that the virus spreads directly to the lungs causing acute respiratory distress due to viral pneumonia,” Gupta said.

“It simply explains why the new strain has become acute and more fatal. The new wave is more lethal than the first one and we should play safe by adopting the right health practices to beat this new unwanted guest,” he said.

The statements came during a review meeting held at the Dr Rajendra Prasad Medical College, Tanda, in district Kangra.

“Therefore it was better to be careful than remaining unguarded and putting ourselves, family and the society in danger,” the Chief Minister said. 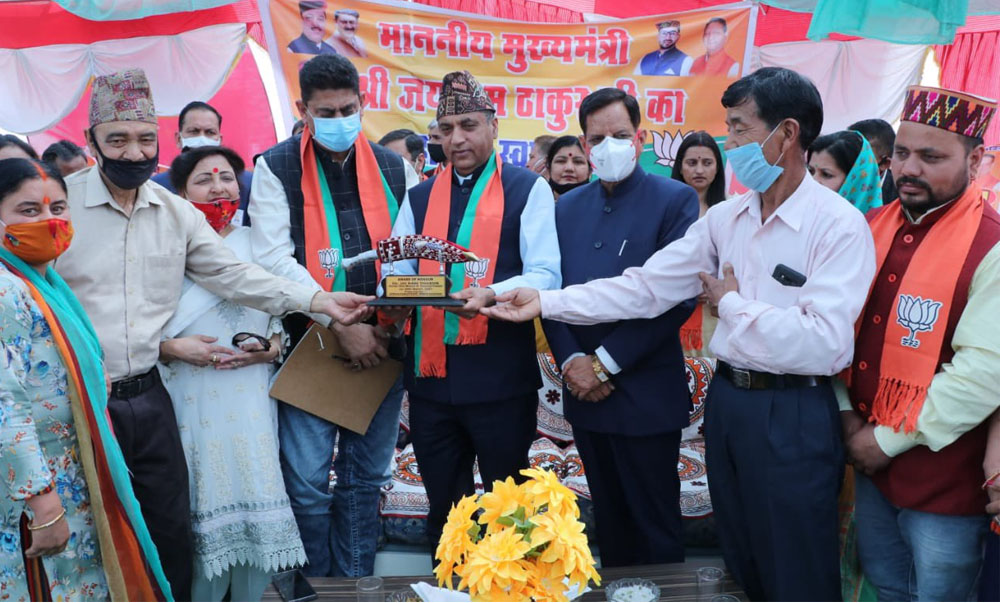 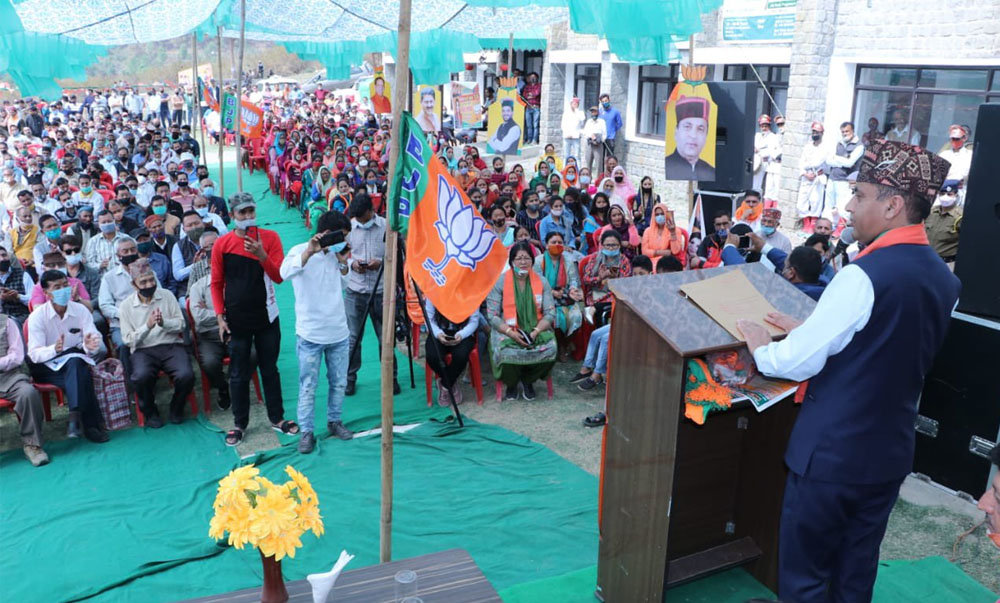 “No person should be allowed to walk without wearing a mask in public places. Shopkeepers should not allow people to enter their outlets without masks and proper hygiene habits should be practised to keep this virus at bay, “ he said during the meeting.

While no social distancing is visible in political gatherings and during canvassing, Chief Minister is urging people to follow COVID-19 norms.

“Without maintaining social distancing it was difficult to beat Corona. All the safety mantras given by the health authorities should be practised in the spirit,” he preached.

“Due to the negligence of the people, the number of new cases had been increasing daily putting the society in peril at large,” he said blaming the people for the surge in cases.

The Chief Minister asked the health department to encourage the people to take a jab at the high time so that they were less affected by this fatal virus.