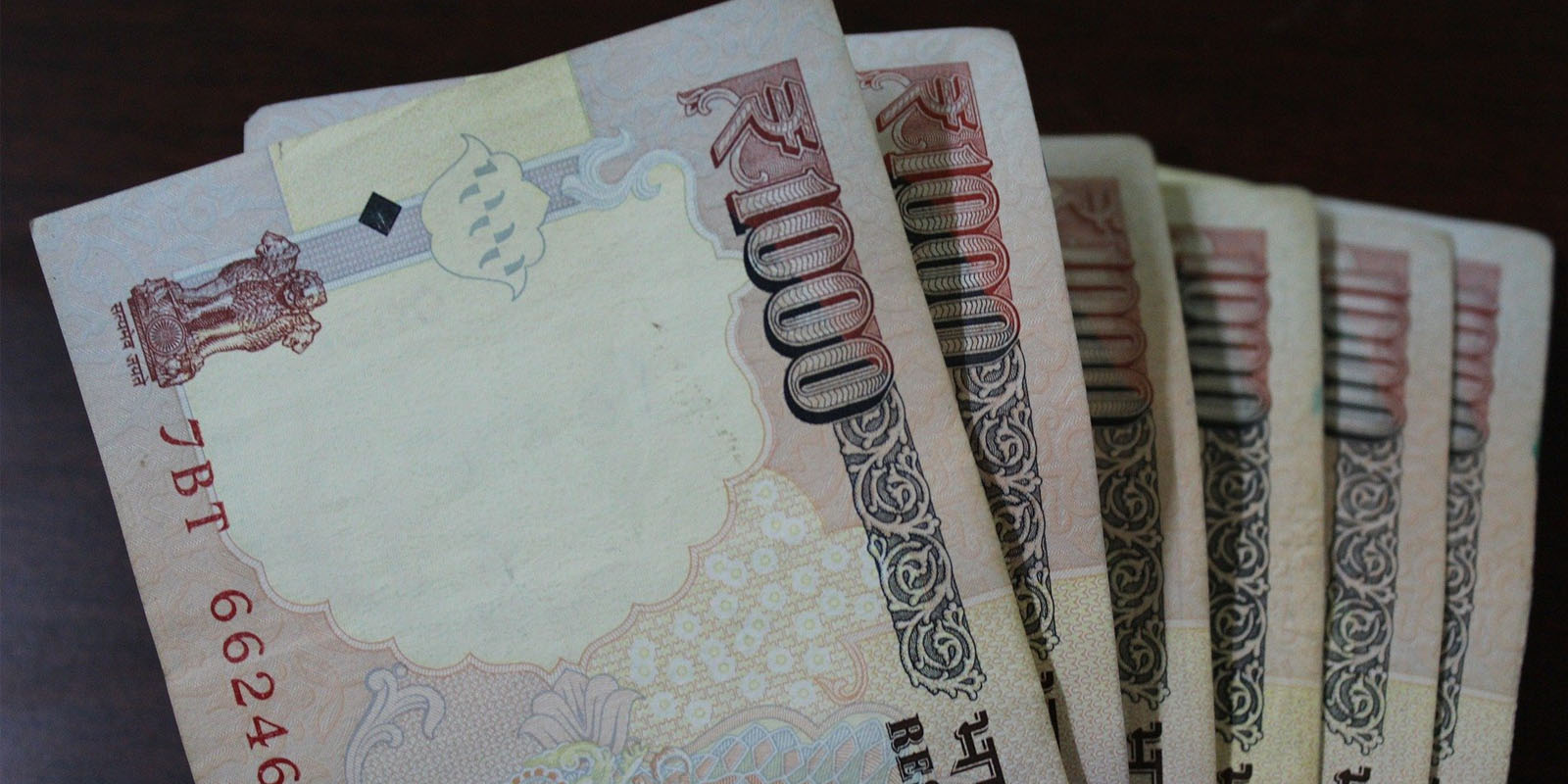 Shimla-  Hefty fees of private schools in Shimla had already been bothering the public, and during the the last two years the Covid pandemic has worsen the situation for parents. State government’s failure and absence of willingness to regulate fee structures of schools and take action against violations of directions passed in its notifications is also apparent. The parents alleged that the schools are not ready to provide any relief in fees despite the fact that institutions mostly remained closed during two consecutive sessions.  Now, the parents allege that instead of providing relief and complying with the notification issued by the state education department in December 2019, the schools have hiked fees.

After a lot of hue and cry over payment of full fees despite institutions being remaining closed, last year the state education directorate had issued notifications asking schools to defer charging all other fees except tuition fee. The parents, however, complained that these schools have not only bypassed the notification by including 80% of these fees into the tuition fee, but also ignored notification mandating holding a general house with parents prior to taking any decision over hike in fees.

Also Read: Himachal: Private Schools Only Asked to Defer Fees During Lockdown, Not to Waive Off, Thanks to Helpless Edu Minister

The student-parent forum in Shimla on Friday released a press statement, demanding a roll back in the hiked school fees during the last two years. The forum said that private schools have made hikes between 15 to 50% without conducting a general house with the parents. The forum has deemed this fee-hike amid the Covid pandemic illegal and asked the state government to consolidate it.

“There has been an increase of 50% in school fees in the year 2021 without consulting the parents by organizing a general house. We demand the Directorate of Higher Education to apply its notification issued on December 5, 2019 to all private schools,” the forum said.

Also Read: Is This The Best Himachal’s Education Minister Can do to Regulate Private Schools, Make Them Obey Govt Orders?

According to the aforementioned notification private schools are not permitted to hike fees without conducting a general house 2020 onwards, the forum said.  The parents alleged these notifications are not deterring these schools at all as their repeated violations have attracted no action from the government.

The forum alleged that there has been an increase of twelve to twenty thousand rupees in school fees during the last two years. About 80-90% of the total fees are charged under the title of tuition fee, which is a cunning attempt to bypass the notification.

“This is clearly a well organized loot, and the State Government and Directorate of Higher Education’s silence and inaction raises several questions,” the forum said.

The forum argues that hikes in fees aren’t justified in any way at a time when schools remained closed and the school expanses on electricity, water, sports related facilities, computer labs, annual functions, maintenance, sanitation etc. were almost zero.

“Instead of an increase, there should have been at least 25 percent reduction in fees,” the forum said.  Further, it alleged that the unwillingness of state government to form a Regulatory Commission to keep private schools in check is suspicious in itself.

The forum has warned the state government that if the hikes made in fees during 2020 and 2021 are not rolled back, the forum will continue to protest against it.

Feature mage by keenicon from Pixabay

Himachal Reports Decline in Daily Cases, Deaths and Sampling, No On-Site Registration for Vaccination in State for Now

A 23 year old English graduate intensely passionate for journalism. Literature has taught her the value of latent, varying perspectives, and journalism couples it seamlessly with her inclination to look beyond the surface. She sums up her passion for journalism by quoting Maxine Hong Kingston, “There's something in life that's a curtain, and I keep trying to raise it.”