Hafiz Saeed invited Shah Rukh Khan to shift to Pakistan, if he feels insecure in India

Islamabad: Jamaat-ud Dawa (JuD) chief Hafiz Saeed has said that Indian superstar Shahrukh Khan can move to Pakistan if he does not feel safe in India. The JuD chief has even offered to help him with his stay in the country, adding that Shahrukh will be respected in Pakistan, reports The Express Tribune. Saeed’s invitation comes in response to Shahrukh’s recent statements in a magazine about life as a Muslim in India. Shahrukh said that he sometimes becomes the inadvertent object of political leaders who choose to make him a symbol of all that they think is wrong and unpatriotic about Muslims in India. He further said that rallies have been held where leaders have exhorted him to leave and return to his “original homeland”. Shahrukh said that despite being an Indian, whose father fought for the freedom of India, there have been occasions when he has been accused of bearing allegiance to the neighbouring nation rather than his own country. Saeed is considered as most wanted terrorist by India for his alleged association with Lashkar-e-Taiba and its anti-India activities. He, however, denies any wrongdoing and links to militants. –ANI 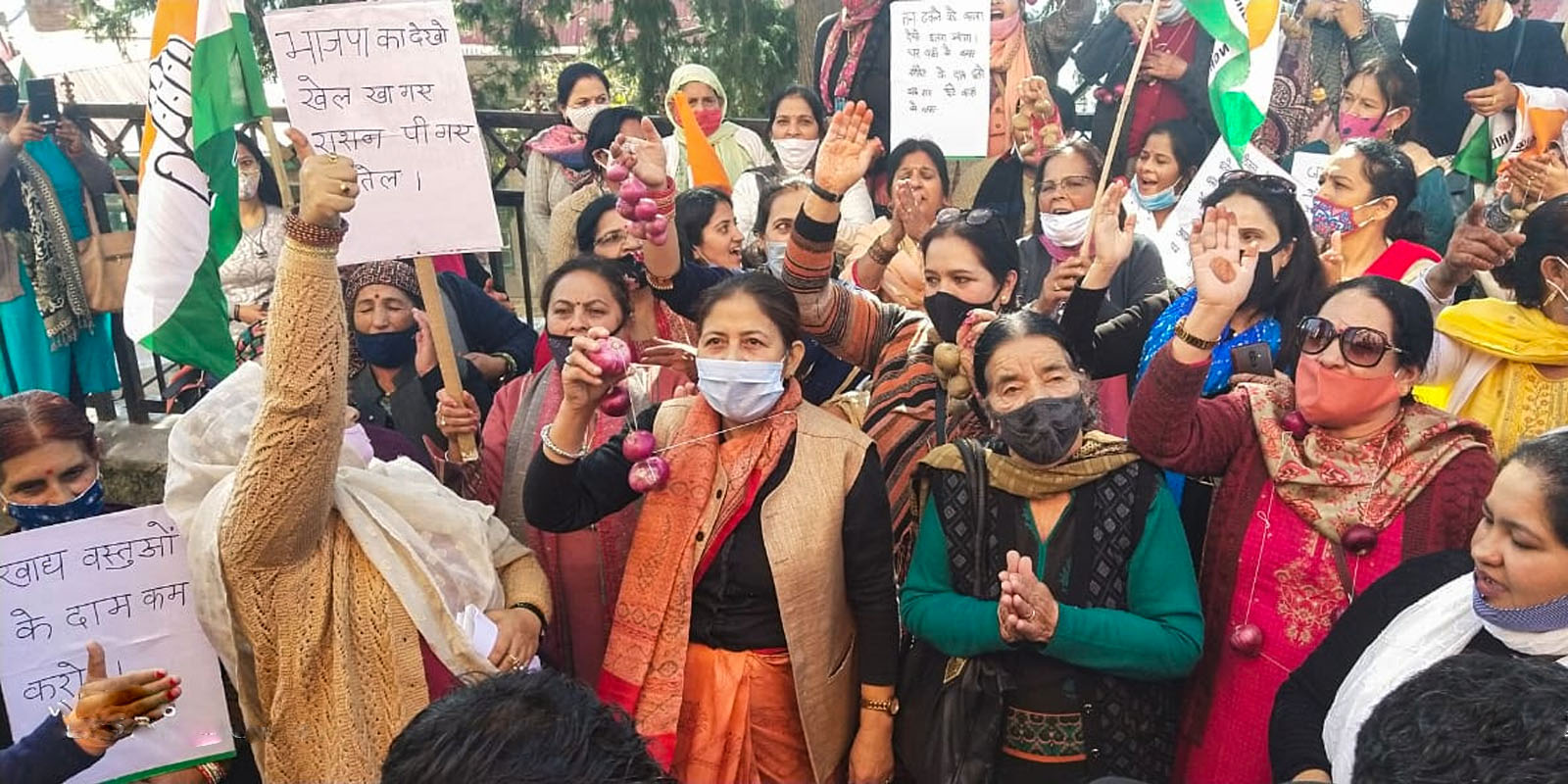 Shimla-The Himachal Pradesh Government has collected over Rs. 86 crores in the name of the COVID-19 relief fund, but only Rs 25 crore was spent. It was stated by Sanjay Chauhan, former Mayor of Shimla and a senior CPI (M) leader. It’s a shocker considering negligible relief measures and the state of health infrastructure crumbling amid a pandemic. The unpreparedness of the state government to deal with community spread of coronavirus is coming to light as its COVID-19 hospitals have begun to run out of beds in isolation wards. Two major medical facilities -Indira Gandhi Medical College & Hospital and DDU Hospital in Shimla- are packed to their full capacity.

What’s not shocking is that Chief Minister did hail the Prime Minister, exactly as he was told, claiming that the nation is out of COVID-19 crisis. It suggests that the Chief Minister is little aware of the surge in cases and over 400 COVID-19 deaths, of which 93 were reported during the last 12 days of November month. Yesterday, the state has reported over 700 cases with six deaths, which is alarming.

“Prime Minister Narendra Modi deserves all praise for his dynamic leadership as he is successfully steering the Country amid all troubles and difficulties. He has successfully brought the Nation out of Covid-19 crisis,”

Talking about the real situation and relief measures, the state Government became a laughingstock and was being trolled on social media after it announced 100 gram sugar and 500-gram rice per person to all ration cardholders as a Diwali gift. If that was not enough, according to a media report, this quota has still not reached the depots. There is a possibility that it would reach the cardholders only after Diwali.

The reason behind this backlash is not only that 100-gram sugar is too trivial to be called a gift or relief, especially amid a pandemic when common people, especially those falling in middle and lower-income groups, are faced with unemployment and economic crisis.

While the people were hoping for relief from their elected government, inflation was on the rise. Currently, prices of food items including vegetables and other essential commodities have also witnessed a huge increase. Further, cut in subsidy on electricity, hike in bus fare, increase in property tax, rise in diesel and petrol prices etc. have put additional burden on the commoners.

Then there were other issues like relaxation in garbage collection fee for the period of lockdown. Sadly, the public did not get any relief even in garbage bills despite staging protests.

Oppositions, Congress and CPI (M) have also targeted the government over its failure to provide any considerable relief to the people when it’s most needed. As per oppositions, the current government has no control over the market or inflation.

Chauhan also raised the issue of thousands of vacant posts of doctors, para-medical staff, nurses etc. at medical facilities across the state. He said that of the total 1000 posts of lab technicians, 700 were still vacant. He said that the government did not prepare for a community spread despite having a time of eight months during the lockdowns. It was due to this lackadaisical attitude of the government that currently IGMC and DDU hospitals have run out of space in isolation wards, he said.

He also said that, in an all-party meeting convened on March 21, CPI(M) had given the government 12 recommendations to effectively deal with the situation. The party had suggested that thousands of vacant posts should be filled at the earliest, all government buildings construction of which were completed should be prepared to accommodate COVID-19 patients. Similarly, at least four blocks of the under-construction building of IGMC should also be equipped with facilities to accommodate patients, the party had suggested.

On November 8, 2020, the state unit of Mahila Congress staged a protest over a huge increase in prices of food items. They wore garlands of potatoes and onions and marched from the party headquarter to the Office of Deputy Commissioner, Shimla. Women alleged that the people have received no relief despite such a huge crisis. Instead, the current government is encouraging hoarding of essentials.

The opposition also said that the government has increased the rate of cereals provided through the public distribution system. This increase is Rs 5 for cereals and Rs. 9 for mustard oil. Vegetable prices have gone beyond Rs 50 during the festival season. It also said that the registration fees of vehicles have also been increased.

Sanjay Chauhan is of the view that to provide relief, the government should deposit at least Rs 7500 in the accounts of consumers and provide them with 10 kg ration per person for free.

He also said that recently the government has hiked the charges for electricity and installation of meters. The government has now withdrawn its notification restricting schools to charge only tuition fee and allowed them to charge full fees, including those pending for the period of lockdown, he said. This decision has come as a huge financial burden for parents and is causing mental harassment.

The policies of the current government are only benefiting corporates, while other sections like labourers/daily wagers, small scale industries and businesses, shopkeepers, farmers are faced with financial crisis and unemployment due to lockdowns imposed in view of corona pandemic, Chauhan said.