SHIMLA- I had seen HW raising this issue before and now I know why it’s must raise road safety issue in Shimla. This pick-up was parked on a blind curve on Shimla bypass near Mehali and as I pushed my breaks, I realized would have died a horrible death if I had taken another second to react. I don’t think those faded orange rags aren’t the right solution. I question traffic police’s measure and the common sense of such drivers.

Financial Abuse: The Dominant Yet Invisible Side of Domestic Abuse 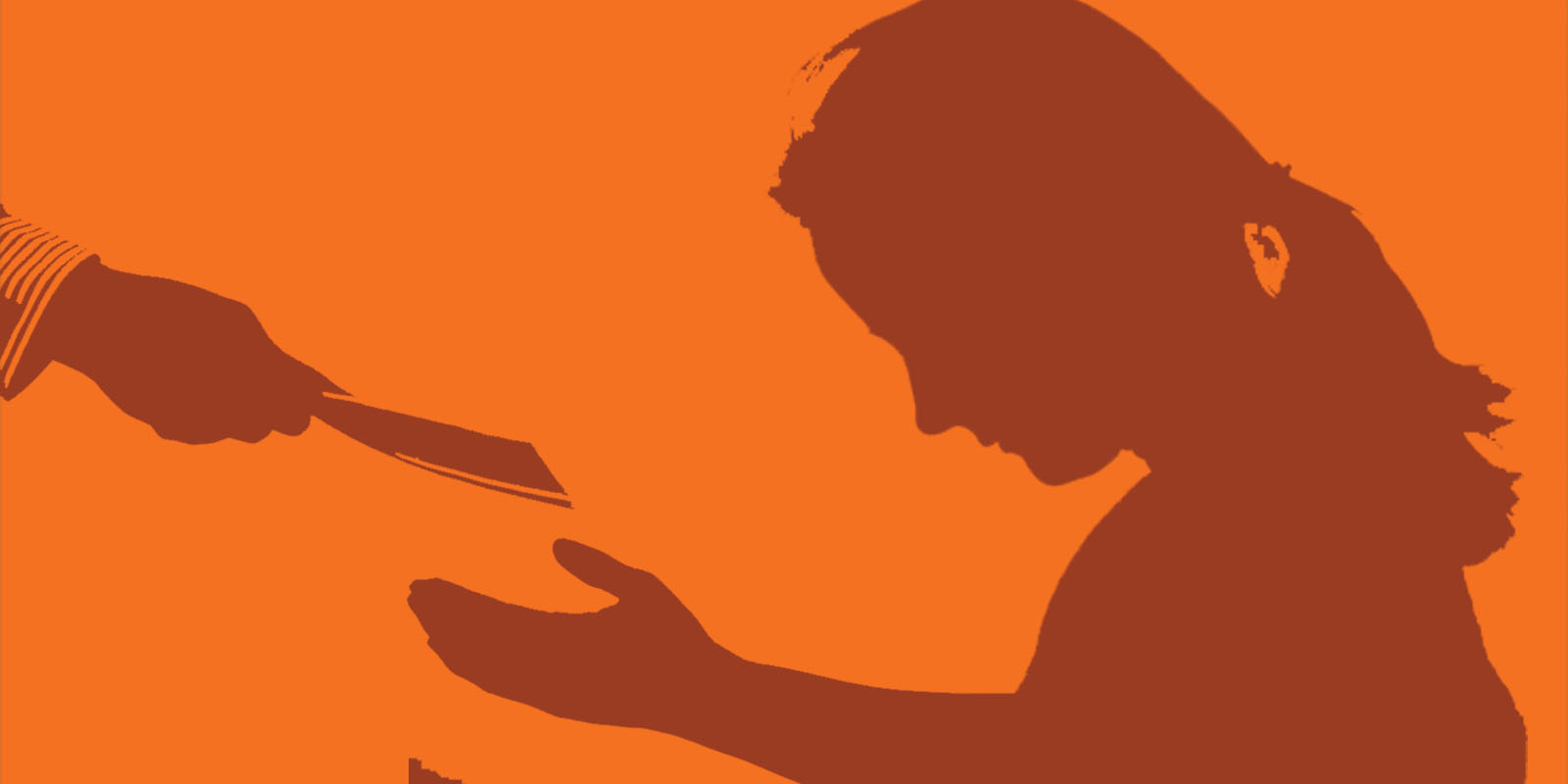 By – Megha Manju Promodu an independent scholar and researcher based in Kerala. She previously worked as an Editorial Assistant at Taylor and Francis, New Delhi and handled content creation for various marketing companies.

2020 was the year of the global pandemic. It was also the year that saw massive attacks on women, the rape cases alone as always topping the charts. But rape doesn’t even account to 10% of the crimes conducted against women. So, what really takes the cake in terms of crimes against women? The answer is domestic abuse! Along with it comes violence, emotional abuse, marital rape and even the lesser known but more sinister and widespread financial abuse.

So, what is financial abuse anyway?

Never heard of it? Me neither until a year back, when in a fit of anger, a person I know threatened to withhold money from his wife for buying something not of his liking. He did not mean it seriously, but this certainly made me think of all the homes where this is an everyday reality. Researching on it made me realize more often than not we are all victims of financial abuse in some way without really realizing it. Financial abuse in simple terms can be understood as controlling a person’s ability to earn, utilise and preserve money through manipulation, coercion or brute force. Often the victim has no or little control over their own money or any money for that matter. Financial abuse can affect both partners in varying degrees but a large number of victims of financial abuse turn out to be women, at least in the Indian scenario.

Why is it more dangerous?

Financial abuse often comes as a forerunner to domestic abuse and the dangerous aspect is that it cannot be traced easily. By the time the victim realizes what is happening it is already too late leaving them shattered in debts, financial losses and years of earnings lost with no retribution. Often it starts as a helping hand in managing finances, to sharing and managing finances together, to slowly the victim losing control over their finances, and ultimately all financial decisions are taken by the abuser with no consent of the other. It may take years for a relationship to deteriorate in this manner. The gradual loss of control along with no awareness of something like financial abuse makes it harder for a woman to realize the abuse. It is even harder in a country like India where women are not even expected to work but rather appreciated if they sit at home looking after the kids and in-laws.

In India marriage is rather a system of ownership than companionship, the transfer of ownership of the woman to the husband from the father and ultimately to the son from the husband when the time comes. We have misogynist texts like the Manusmrithi to blame for the sources of these absurd ideas and quotes like “Pitah Rakshathi Koumare, Pati Rakshathi Youvanne, Puthro Rakshathi Vardaykye, Na sthree swathanthram arhati” (Father protects in teenage, the husband protects in youth and the son protects in old age, hence woman does not deserve freedom) internalize that it’s okay to abuse and even physically assault her.

This idea that the man owns the woman after she becomes the wife is internalised not simply by men but also by women. Which restricts women from recognising domestic abuse, marital rape and financial abuse as problems that need fixing.

With financial insecurity woman can feel helpless and have no safe place to go. Without a stable income daily expenses become a burden and even forces the victims to go back to their abusers. Households which are relatively free of physical abuse still undergoes some sort of financial abuse as part of the power dynamics. The manipulation and emotional abuse taking place makes sure that the victim has no means of escape or survival without the abuser. It is here that we see the sinister nature of financial abuse, it threatens the victim from ever even thinking of existing outside the relationship. Along with the emotional abuse that can be in belittling the victim, attacking her mental capabilities at earning wages and even resort to name calling. Financial abuse is normalised to such a degree that victims often go their entire life without realizing that they are in an abusive relationship.

How to recognize it?

There are multiple ways financial abuse plays out. To understand this one must realize that marriage is not really about being a non-existent presence who has no desires or emotions and exists simply for serving the other person but rather it’s about a mutually respected companionship. I am here referring simply to a typical patriarchal Indian household, but one must be cautious that the opposite might also be happening with many men going through financial abuse. One way to recognize this is by figuring out if money plays a major role in the arguments that ensue. Arguments in relationships are natural and to some degree even considered healthy but if more than 70% of the arguments stem from money matters then it is time for a conversation.

Some signs you might be in an abusive financial relationship:

What can you do about it?

So, if you have ever threatened your spouse by saying you will withheld from giving them money at the first sign of any resistance from them. Or if you are on the other side of the spectrum, and you are the one who pacifies every fight with a costly gift or a lavish dinner then you might need to do some thinking. Things might not need to be this extreme but if you are resorting to using money as a weapon in marriage or in any relations then there might be some inherent problems that need fixing.

Firstly, threatening to withhold money might have the opposite effect of what you intend. The partner may be silenced for now but the resentment within them towards you will only grow. They might not trust you in future as they know that you see them in monetary terms only.

Secondly, your brattish behaviour comes from the idea that you are the bread winner of the house and has the complete authority to “own” the other.   However, “ownership” was not a term agreed by both of you while signing up for the marriage. Rather the marriage or relationship was based on equal partnership and trust.

Thirdly, as a partner if your only way of reaching your spouse is by manipulating them through money then you are not much of a partner. A responsible partner should be able to have an open communication. If being in control was your only intention, then you should have just hired a maid and pay her the cash that she deserved. A wife is not a low maintenance slave/maid/nurse etc all rolled into one. She does not exist to please you. She is a person of her own who has her own desires, emotions, feelings and dreams.

Remember, good relationships are not made over a day, it takes effort and strong conviction. There should be quality time spend, earnest conversations and many divided chores to build a relationship with a strong foundation of trust and companionship. It’s not easy but it’s definitely worth it.

Lastly, though financial abuse can be a horrifying experience for the victim along with the emotional abuse and domestic violence that accompanies it. It still can be tackled and the single most effective way to cope with this is to be economically independent and learn money management. It might be hard but not impossible and acknowledgement is the first step towards it.

Disclaimer: The opinions expressed in this article are those of the authors. They do not purport to reflect the opinions or views of the Himachal Watcher or its members. 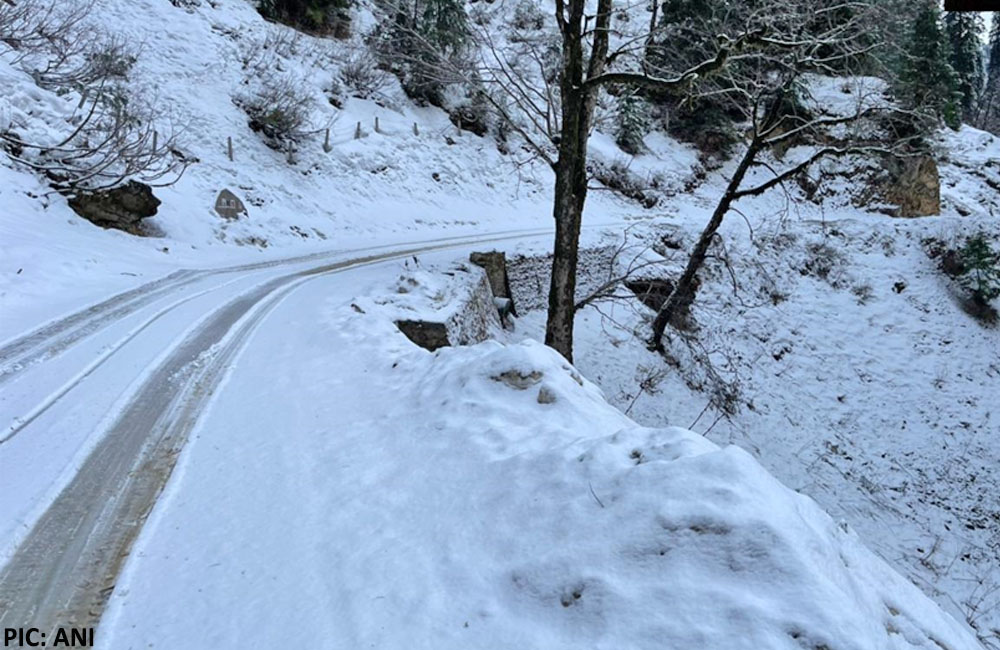 Shimla-Shimla district’s Sidhpur area today morning received a fresh spell of snow, causing a drop in temperature. Other parts of the district were receiving rain since yesterday night. Earlier on Saturday, Lahaul-Spiti and higher hills of Kullu district had also received a spell of snowfall. The National Highway 305 was closed for traffic except for 4×4 vehicles.

Several other regions of the state reported intermittent rains.

The Himachal Pradesh Meteorological Department has predicted rain with thunderstorms in plains from 7th March to 12th March except on 8th and 9th March.

Similarly, a yellow alert has been issued for plains and middle hills for 10th and 11th March with a prediction of Thunderstorm, lightning and hailstorm at isolated places. 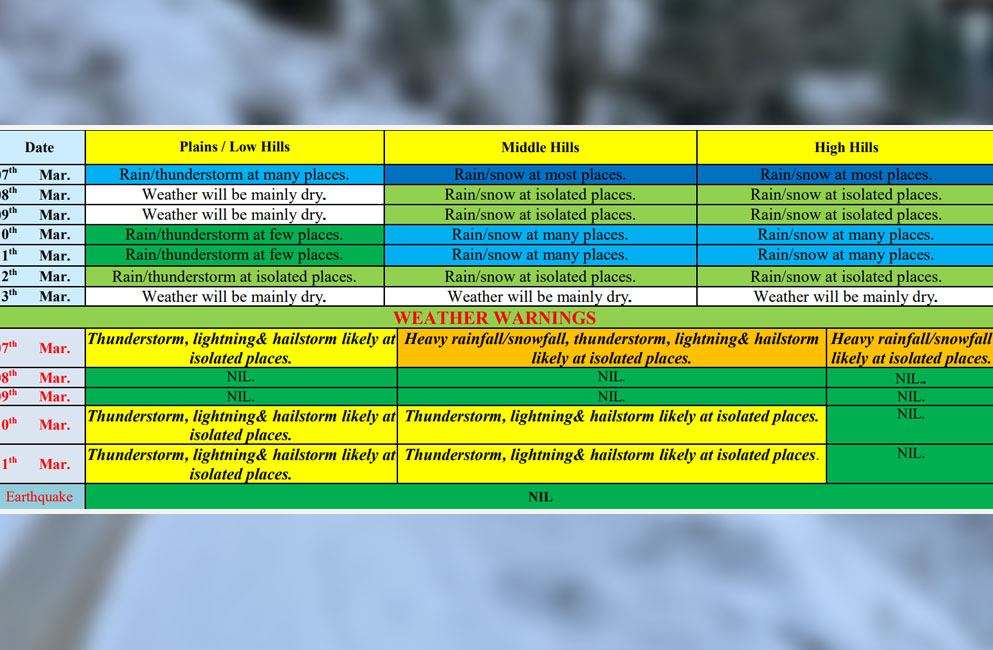 Plains or lower hills, which had begun to experience heat ahead of the change of season, have received a respite. Moreover, a rain deficient state is in dire need of a good spell of rain to ensure the survival of crops. 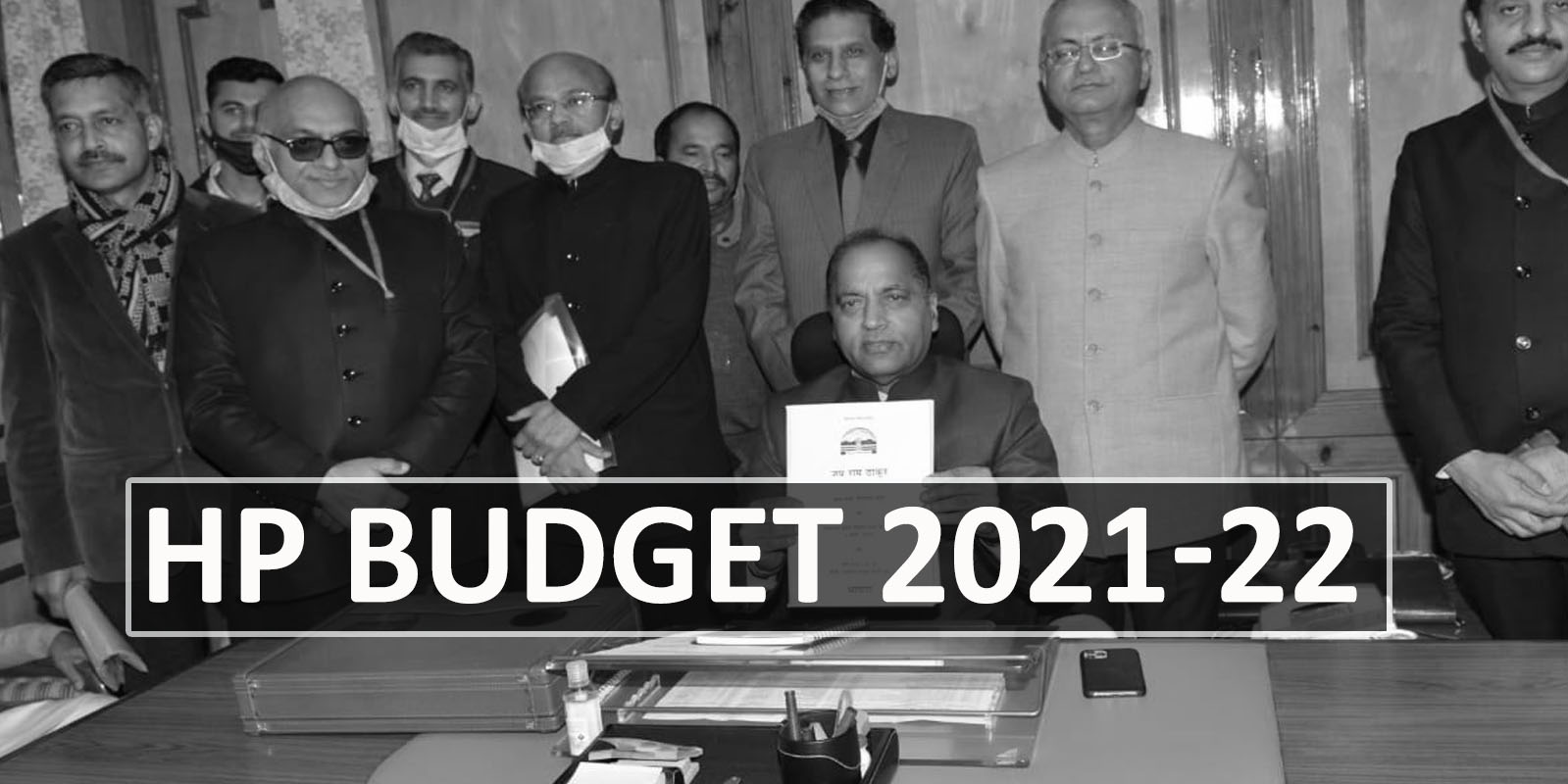 The Government said that State’s economy is estimated to contract only by minus 6.2 percent which is 1.5 percentage points less than the estimated contraction of GDP at national level during
2020-21. The Gross State Domestic Product (GSDP) is expected to be Rs.1,56,522 crore during 2020-21 as per the Advance Estimates. The per capita income of State is estimated to be Rs.1,83,286 which is more than the estimated national per capita income for 2020-21 by Rs. 56,318.

Class-IV employees are eligible to be promoted to the ministerial posts through two channels namely Limited Direct Recruitment and promotion, on turn. I announce that henceforth, they will also be eligible for promotion to the post of Junior Office Assistant (IT).

The government has proposed

Announcements were made to

Under the Rs.1,000 crore World Bank-funded Horticulture Development Project, following initiatives will be taken in 2021-22, besides other activities:-

Following targets for PWD Department in 2021-22:

Financial Abuse: The Dominant Yet Invisible Side of Domestic Abuse