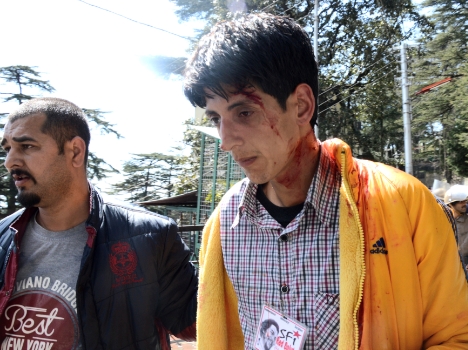 SHIMLA – Today, again, a massive student protest was staged outside HP Assembly, and like earlier, police was used as a tool to suppress student unrest against hiked HPU fees, anti-student policies, anti-student-budget, against RUSA, removal of ban on SCA elections, and demanded to make fee hike review committees report public.

Thousands of students were heading towards Vidhan-Sabha in Shimla to stage a huge protest. However, police stopped many students near Chaura Maidan and used water cannons and lathicharge on rest of students who had somehow managed to reach HP Assembly. The protest turned into a personal battle between students and policemen after the Shimla SP failed to deal with the situation. The condition worsened with stone pelting. While many policemen were injured too, the police enjoyed every bit of it and trashed students with their boots and abused as much as they wanted. Students were beaten brutally and people reported hearing screams of students from inside Boileauganj Police Station.

Over 40 people including many policemen were injured during the clash. The injured were taken to IGMC. Who is responsible?

It’s not the police, not the students – It’s our miserable Govt. headed by our old CM

Both students and policemen suffered today, and we can’t blame any side. It’s our our Govt. that is responsible for this unfortunate event. It’s the incompetence of our CM and arrogant HPU Vice Chancellor. Again, the Govt, has successfully turned police and students against each other. Again, Shimla Police turned into savages, abusing, kicking, chasing and trashing students.

After continuous protests in the campus after massive fee hikes at HPU, the Govt. had suppressed their voice under by forcing section 144 at HPU Campus for over three months. Students have already been protesting and carrying out awareness campaigns through Nukkad’s all over in Himachal. It’s over an year that HP Govt. is determined to use force to suppress the student grievance instead of attending to them. Both students and policemen suffered today, and our our Govt. is responsible for this unfortunate event. 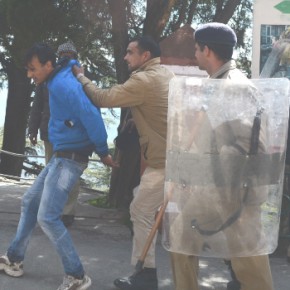 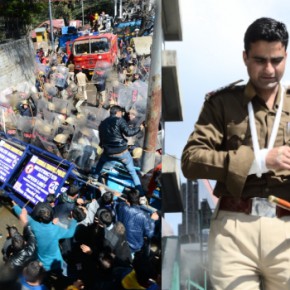 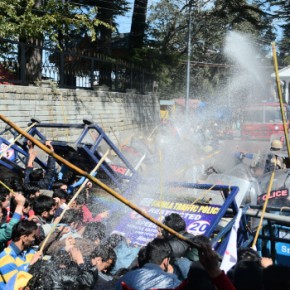 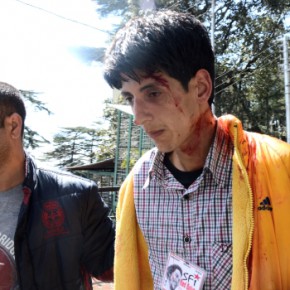 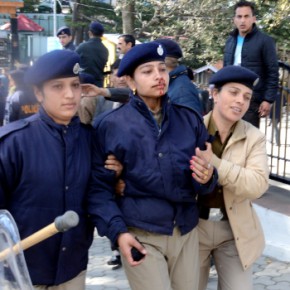 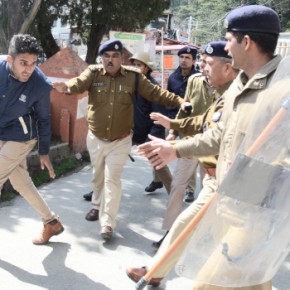 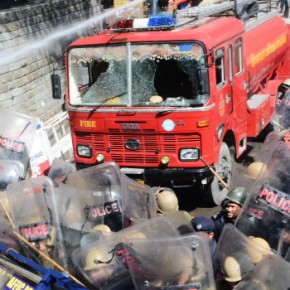 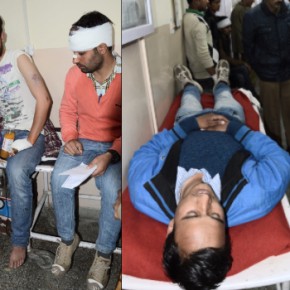 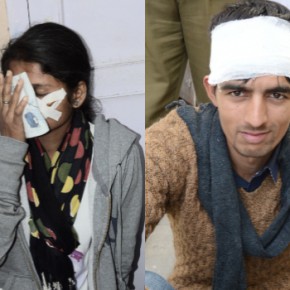 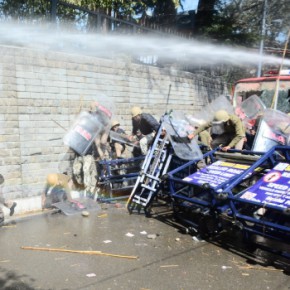 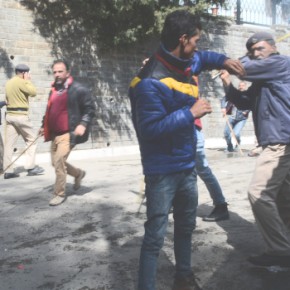 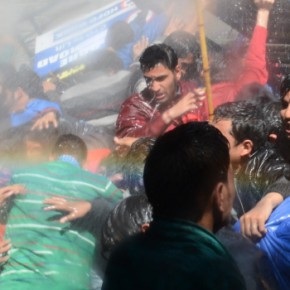 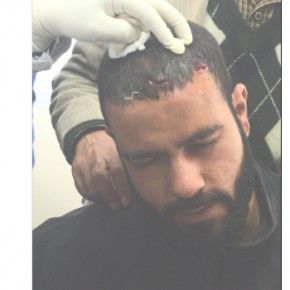 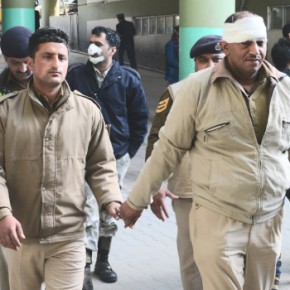 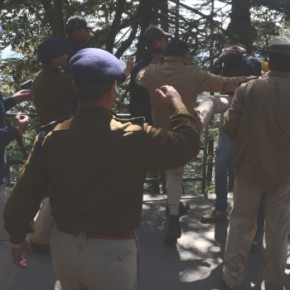 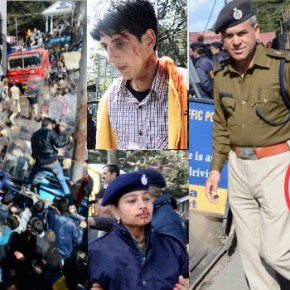 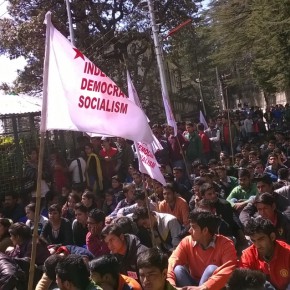 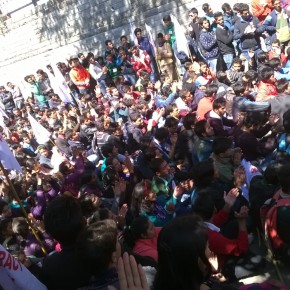 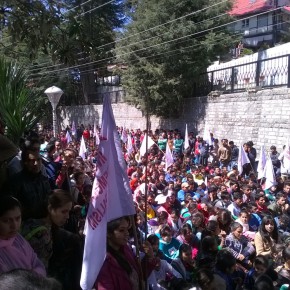 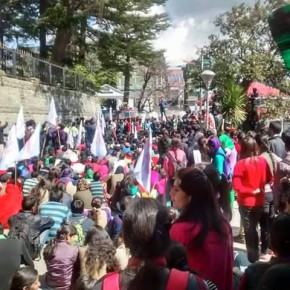