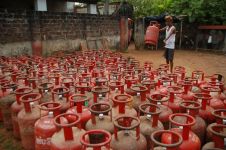 It’s not the first time, and probably it’s not the last time, our Scamy corrupt Govt has increased prices of fuel and LPG cylinder. According to TOI, center Govt is looking to fetch an additional of 20,300 crores in a year . There is only one man who will get affected by this price hike, the famous “AAM AADMI” of the Indian republic, multiply this with a billion that is the impact of this decision. As a concerned “Aam Aadmi”, who is living hand to mouth living in a metro, this has certainly affected my budget.

One reason which I had heard about on one of the news channels, was that they cannot continue the subsidy on Diesel and LPG as center Govt is bearing a huge loss on subsidy, which is somewhere around, Rs.1,67,00 Crores. Ok I agree Mr. minister with you, but I just want to ask you one question, why don’t you recover this money from, your scams.

Let’s look at some recent numbers, which we all had seen from different news sources:

2G scams, Coalgate scam, which have been, around Rs 1,70,000 crores and 1,86,000 crores respectively. If Govt has distributed 2G spectrum and Coal properly through proper auctions, it would have easily made money, and probably would have recovered money easily.

One another important fact which you would have noticed is that, fuel prices are getting hike after every 3 or 4 months. Every time we hear that oil companies are running in loss, and they need money which is being raised through hike in prices. Interesting whether you increase the prices of the oil or not, stock prices of these companies are always up. They are always in buy recommendation of stock research companies. These companies are raising a lot of money through shares from the common man, and also from the price hike, which is being paid by none other than, the famous “AAM AADMI”.

Another fact which is contributing in fuel hike is taxation, and if I am not wrong there are two taxes applied to fuel. Every time you buy fuel for your Car, you are paying tax to the state Government, and to the Center Govt. Now interestingly, both the Governments make profit with fuel hike, and still the state an the d center Government are always short of money. Himachal’s state Government has a huge loan from World bank, and so is the case with center Government.

In some states like Kerala, they have reduced their share through state tax from fuel, which is why fuel prices are less in Kerala. I just want to ask our state Government that why they can’t reduce state Tax on fuel and provide even a little relief to its public. But they would not take such a step, simple reason is they can blame center Govt for this, and can continue to fill their own pockets. It’s such a shame that both national parties are involved in this kind of dirty politics.

Never in the history of Indian government, we witness such a shameless government in India, which comes out with price hike after 4 months on living essentials, and adding a bonus to that, would be a minor scam, costing few lakhs crores rupee to us. Like the government scams, protest against government is also a keep happening activity and shameless minister would continue to say,”Do whatever you want to do, it’s you only who had elected us, and we would keep on doing the same for the next few years”.

It’s time we should take these matters seriously, and ask our Govt, who is the boss?

It’s the Aam Aadmi who had trusted you and elected you to serve them, but now you are ruling like a
dictator. Never in my life I had understood the value of my vote, but certainly last few years had changed my thoughts completely. I now understand the importance of selecting the right candidate for my state and the country. As an informed citizen of this country we should think about the Aam Aadmi, who is none other than us only. Till the time don’t send the right candidate in the assembly or in the parliament, this Aam Aadmi is going to suffer.

What does the public need most – raising statues or the development?

Exodus of citizens from North Eastern states stuns the nation 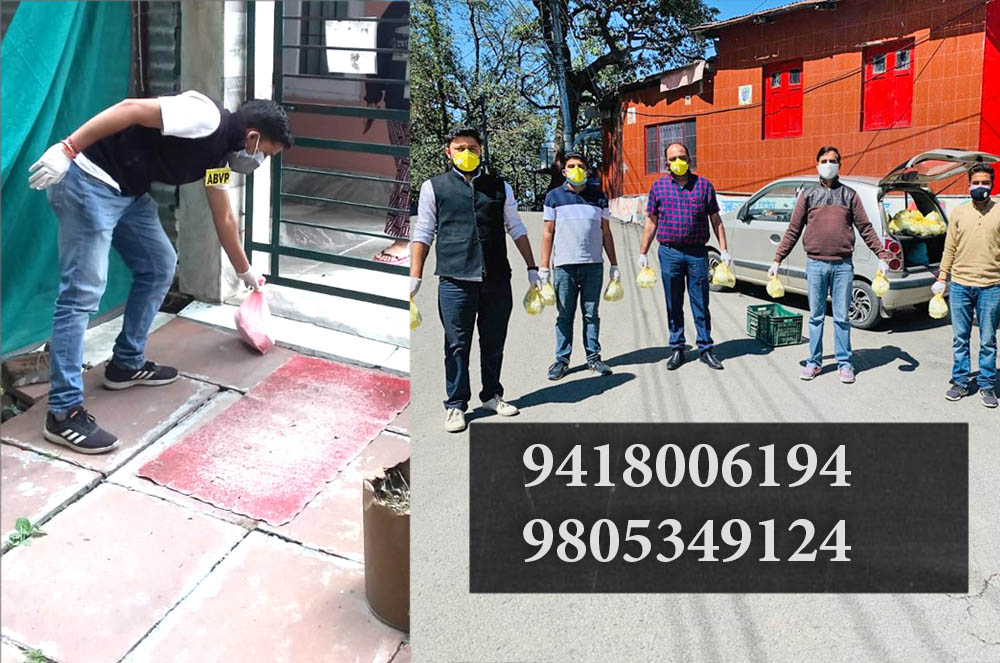 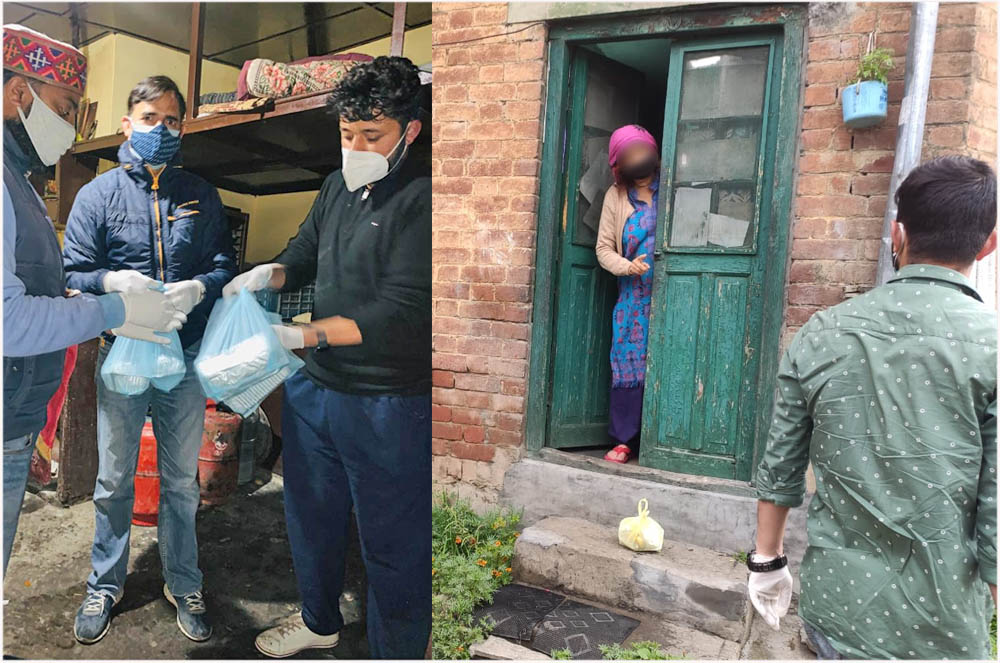 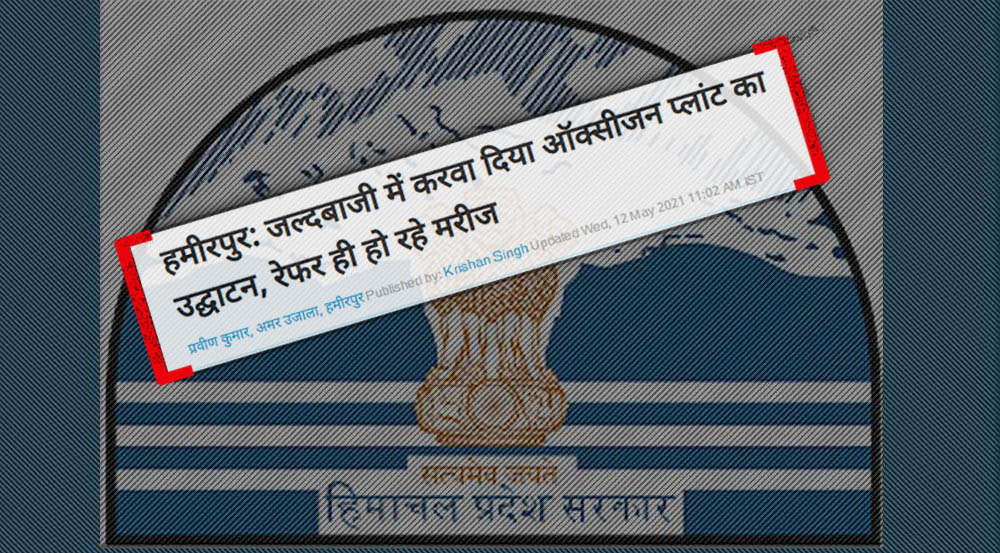 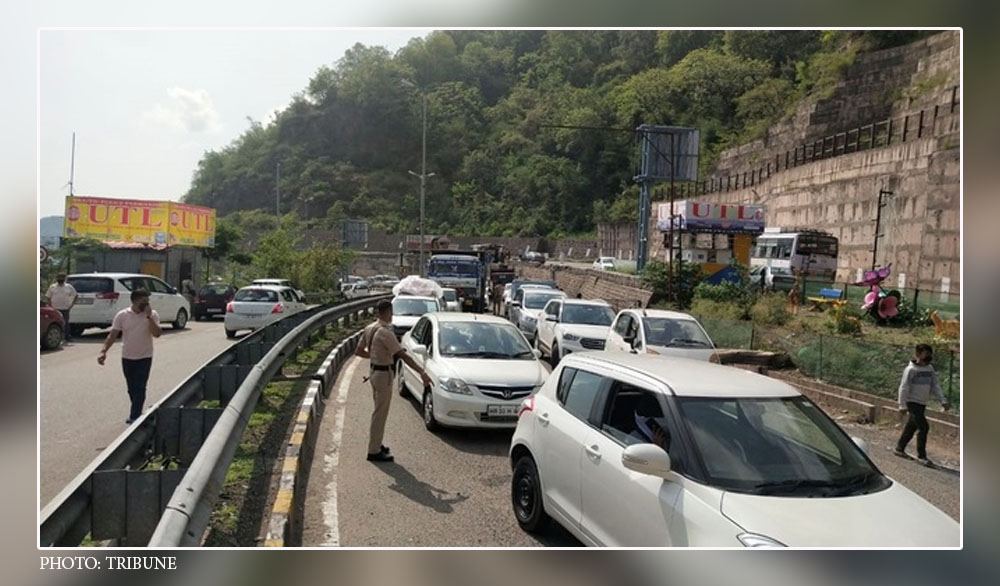