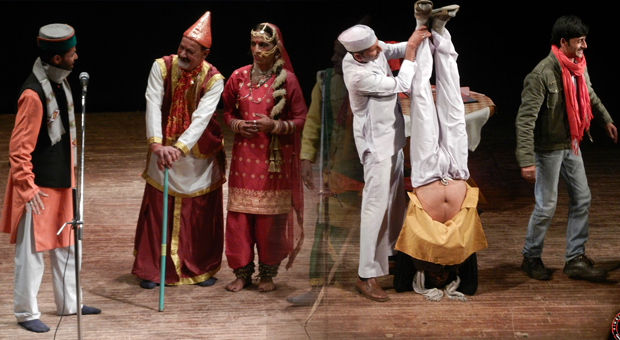 Shimla -In the yet another week of the ongoing 23 days long, Winter Play Festival organized by the Gaiety Dramatic Society at the Historic Gaiety Theater, the Mall, Shimla, majority of productions failed to appeal the spectators for some reason or the other though after staging of “Billiya” on November 24 filled people with some hope but except for productions – “Gao ka Lambardaar”; “The Swan Song” and “God sees the Truth but waits” rest all again ended on a disappointing note.

Ek tha turned out to be yet another disappointing production one of the spectators said, “We people enjoyed the comedy beyond the script. The Nwaab Saheib was too pathetic I really feel sorry for the poor actors as most of them belonged to places where they couldn’t get much exposure.”

On other hand we saw Chanku based on famous Kreyala – folk theater form, which very well known and respected in Himachal, filled people with disgust considering the height of toilet humour used on stage. While commenting on the play one of the spectators said, “There is a proper costumes and other technical things that are must for any performing this art form but here nothing was considered. We don’t find characters dressed as hip hoppers like in this play. It was a total waste of time.” Considering the stiff body language of the actor playing female character made his look like the third gender.

Other than that in Chanku’s set calendar of 2011 was used as stage property how much would have a current years calendar coasted for participating in Winter Play Festival 2012 is something worth a thought. For both the above stated plays, we can say it’s good to have team members as your spectators to give audience queue as per when to applaud or laugh. Khudkushi depicting story of a lover trying to commit suicide for not being allowed to marry his beloved, due to its pathetic performance by the main actor instilled the idea of Khudkushi among the audience. As handful of spectators were out of words to express this shocking experience. Stage was left vacant for a litter long duration for changing set leaving audience staring at the dark stage that could have been avoided smartly.

Finally, to save all from the torture came “Gau ka”, another Kreyala; but in a complete contrast to what all witnessed in Chanku; with the real values attached to it. The play lasted for 2 hours and it kept all its spectators glued to their seats. It had traditional live musical instruments being played and costumes worn by the actors. While commenting on it one of the spectators said, “It was a true entertaining experience and I wish it could have continued a bit longer.” One can say that this was the best production that really valued for money that the department is paying, so far considering the crowd in hall and their uproar in the hall.

Coffee house again turned out to be bit disappointing as expectations were high seeing the catchy name and the banner. Coffee House me intraaz turned out to be Intrzaar even on the part of spectators as without any clear message the play ended in just 35 minutes. Considering the set, ambience was created of local Coffee House but in the backdrop music only mummers were used ignoring the fact clang sound is too prominent in the original place which they tried to show. Other than other hand waiter costume was done with lot of care as it was identical to the original place and could have been mistaken to be an employee, but unfortunately shoes were not given attention as he wore brown instead of black shoes which is part of the uniform.

“Meaning was not so clear I feel they could have taken bit more time and allowed the theme and message to manifest clearly, I think for the spectators”, expressed Parveen Chandla a senior local theatre artist.

The Swan based on Anton Chekhov being a hardly 45 minutes play proved to be a real treat for the audience. Directed by Diven Joshi there was hardly any flaw in the play. The main actor Pritam Sharma portrayed an aging actor’s reminisces about his life and the parts he’s played his character, remarkably well. While commenting on the play, Mohit, 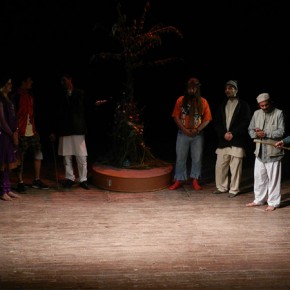 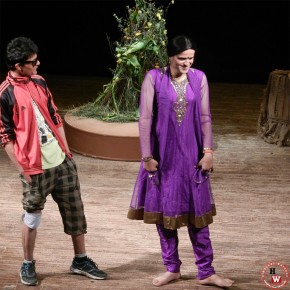 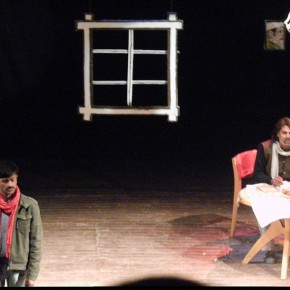 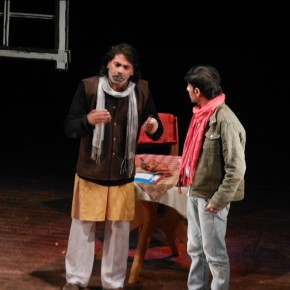 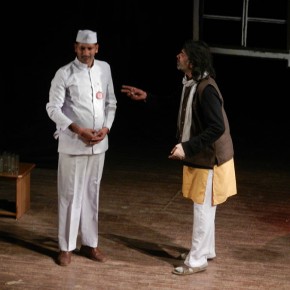 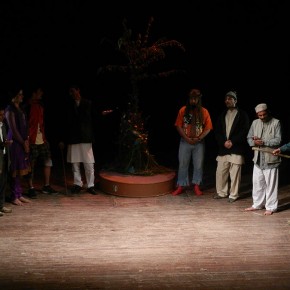 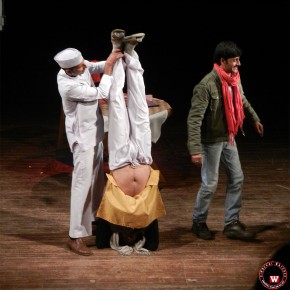 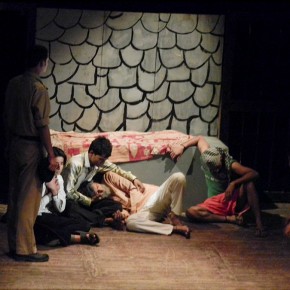 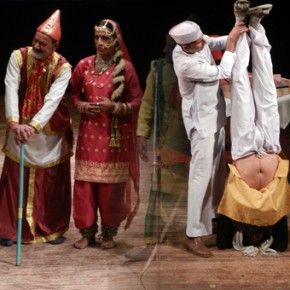 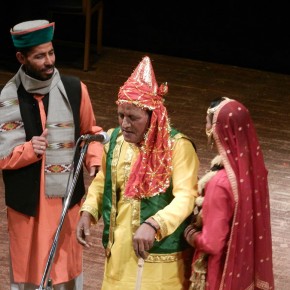 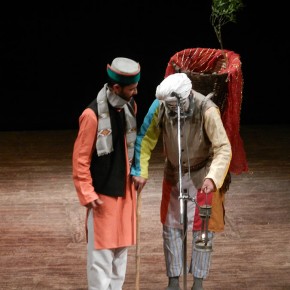 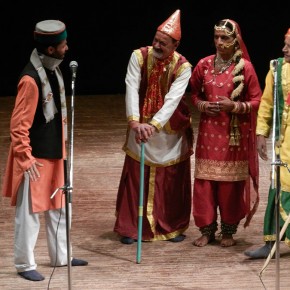 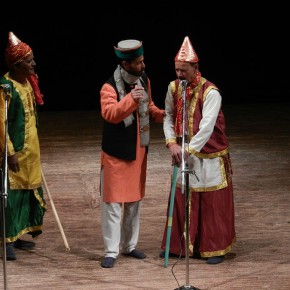 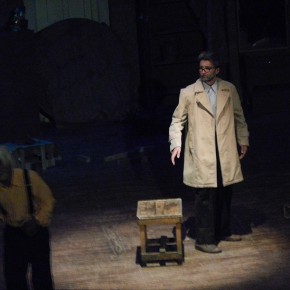