This production was the result of theater classes/ winter hobby classes organized by the group for the young students in city in which 46 students participated. As the organizers informed it was the seventh years of this winter camp and since camp’s inception there has been no break in it. 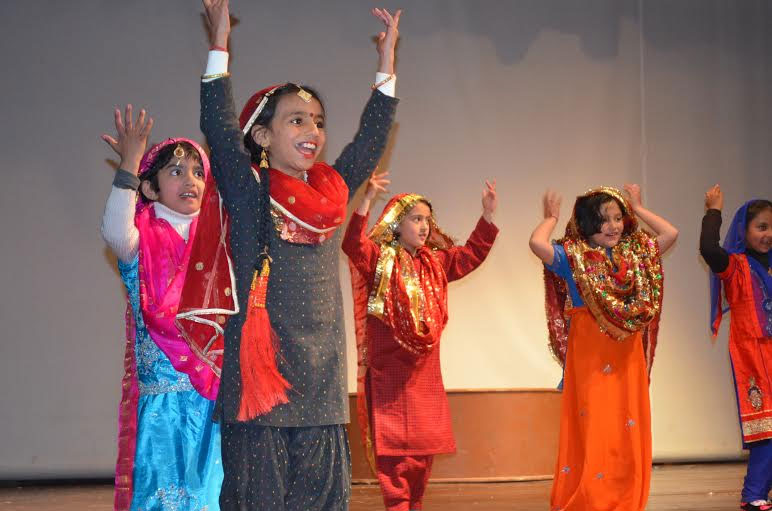 The story of the play reflected on the current situations of our life where children live by examples of their parents. The hollowness and sham of the current modern society was being highlighted. As far the theme went it was definitely well conceptualized but when it came to on stage execution flaws were too hard to ignore.

As it is said “don’t mistake activity with achievement” same came be said for the show. The director while scripting dialogue seems to have forgotten the level of artist she was dealing with as heavy words not only made students fumble at various places but even make them forget the dialogue. The diction problem was quiet evident and could have been avoided if simple words were replaced with Shudh Hindi. 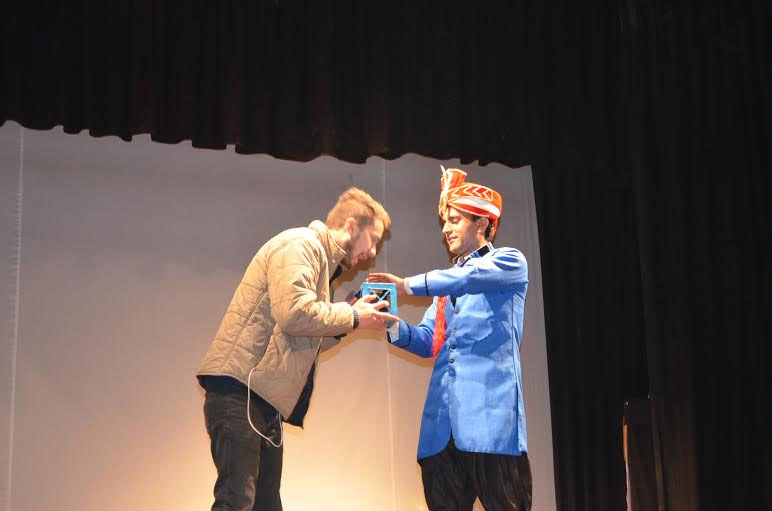 Coming to presentation too many scene changes further confused the young ones and there were more fadeouts; which could have been easily avoided; than scenes in the play execution. Dancing in parties is not the only symbol of western culture and unnecessary scene could have been easily avoided. Giving so many spots to little ones confused them. The spot light on mother narrating story to her daughter while sitting on stairs was a total miss.

However, inspite of all the chaos created by the director the little ones still deserve a round of applause for not going blank and still manage to pull the show in front of so many spectators. 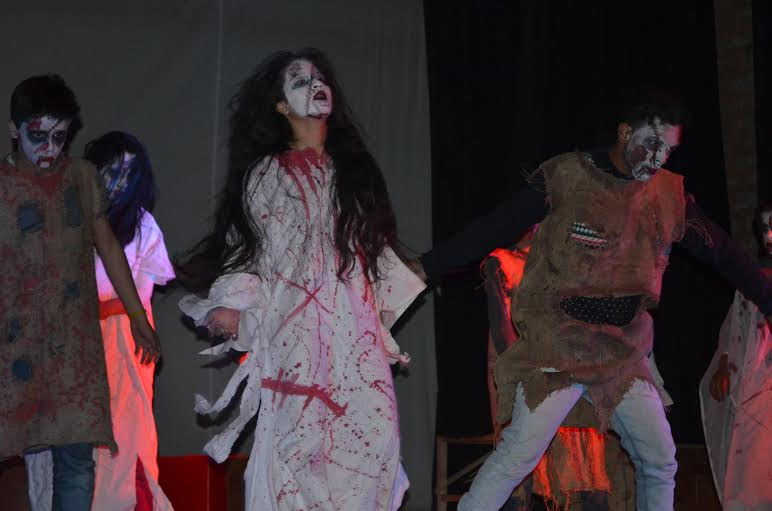 Other items that provided little cheer were a magic show by G.M. Negi a magician from Himachal and a Dance of the dead along with Punjabi dance choreographed by Chetan. The make up in the dance was out very well done and it was a great performance.

Like they say all is well if ends well we can say same here as parents were quiet pleased to see their children up on stage performing.