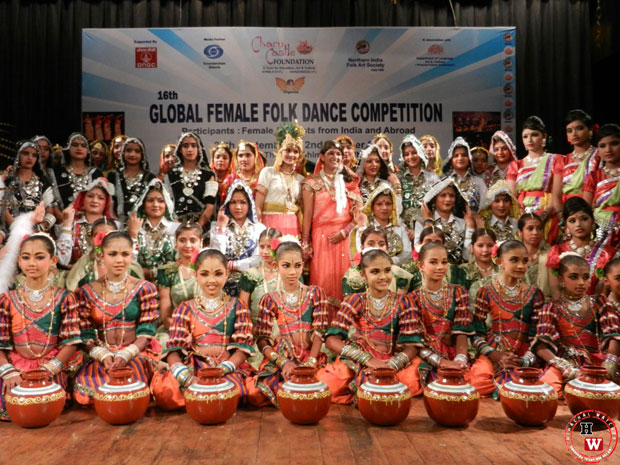 The much talked about 16th Global Female Folk Dance competition is winning hearts of the spectators. More than 1500 girl students from six countries namely, India, Nepal, Mexico, Sri Lanka, Bangladesh and the Uzbekistan, are participated in this ongoing dance fest that will conclude on Oct 2.

The winner will receive sum of rupees fifty one thousand which next year will be raised to rupees 1 lakh as per the announcement made by the organizer Kapoor Bhan.

Performances by the young girls, is beyond expression, so for our reader there is a glimpse of various dances performed during the show. 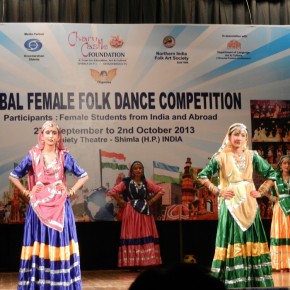 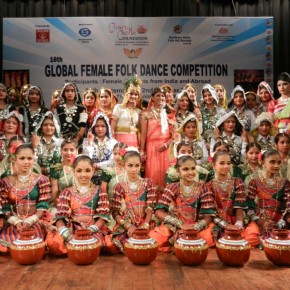 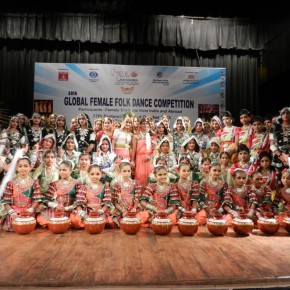 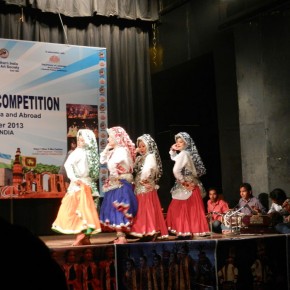 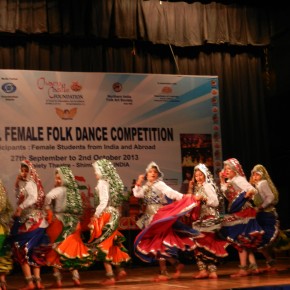 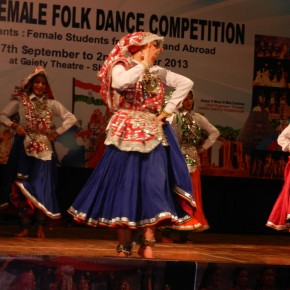 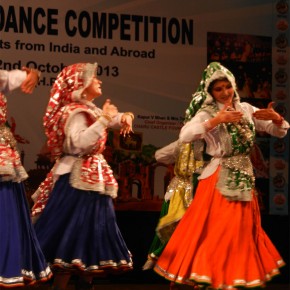 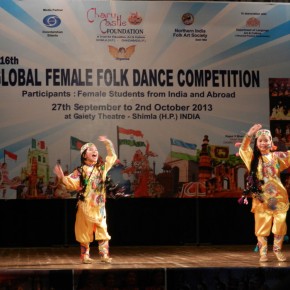 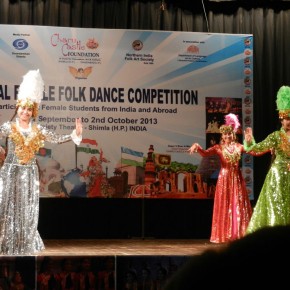 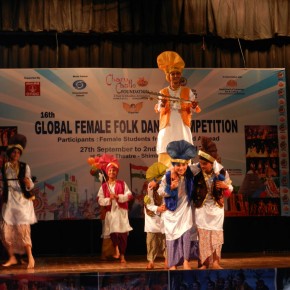 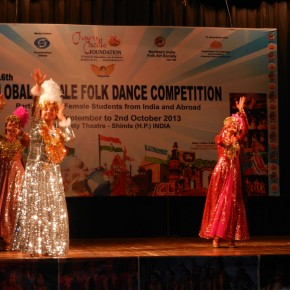 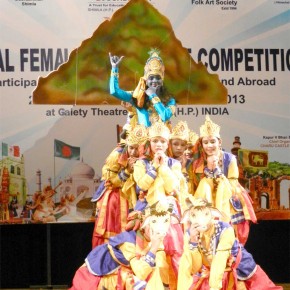