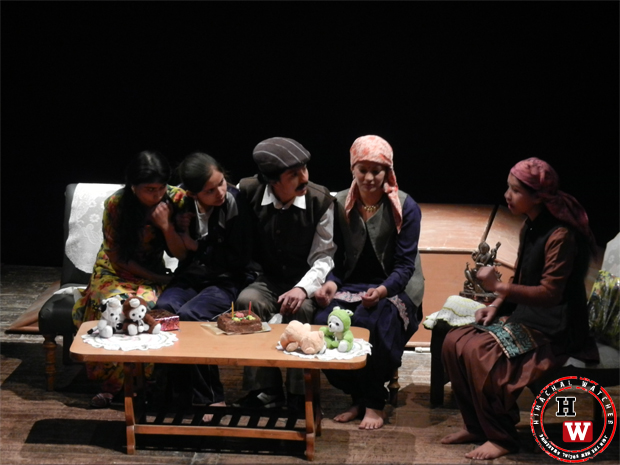 The first play Baja Do Ek Naye Dhun by Kotshera – a modern version of the famous fairy tale Pied Piper depicted the story of Pied Piper who in wrath subjected the youth of town on path of drugs, corruption and terrorism.

The second play Every Man by Karsog was based on the 15th Century Morality play by same name. Everyman an allegorical drama that teaches a lesson about how Christians should live and what they must do to save their souls was enacted by students under able direction of Kulbhushan Sharma. Whereas the third play Cheekh by R.K.M.V was a play based on the life of rape victim. The story depicted story of any ordinary victim who is warmly welcomed when she is born, her dreams and aspirations and how they are crushed by the antisocial elements of the society.

The first play considering the college students can be considered an average production. The voice over was not as appealing as the flow was to slow missing the charm or vitality that a flashback voice over demands.

On the other hand Every was a treat to watch especially the actor portraying Death. His presence on stage was felt every time with or without a dialogue. Considering the place and exposure available to the students, director did a great job. On the other hand Cheekh the neighbor (Aunt) was outstanding in her performance. The seriousness of the theme was captured beautifully but like Vivek Mohan, one of the spectators said, “There was no originality in the idea just riding the wave created by the tragedy and presented in a clichéd manner. Very depressing though began on a happier note. Why portray the ‘victim’ as victim rather than a hurt person or maligned. I wonder if the parents who can support her badminton cannot support her tragedy. Theatre is all about entry and exit including in the ideas.”

Power failure during the plays did not make students uneasy which is highly commendable on part of each student. Over all it was a wonderful experience some new fresh and promising talent coming up. 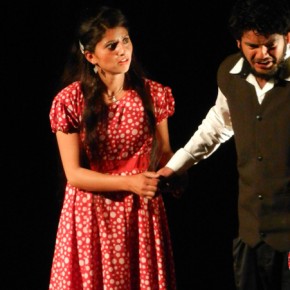 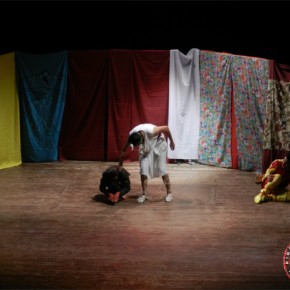 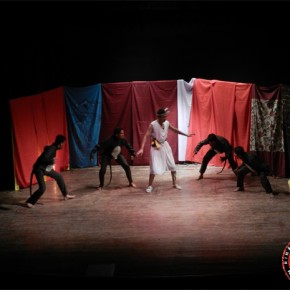 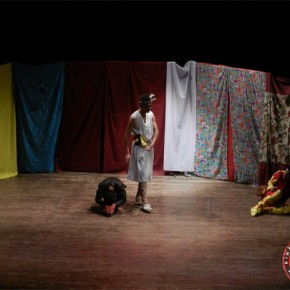 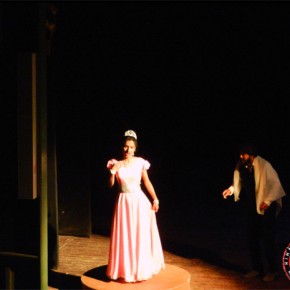 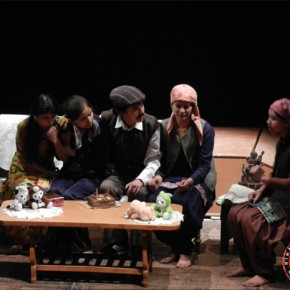