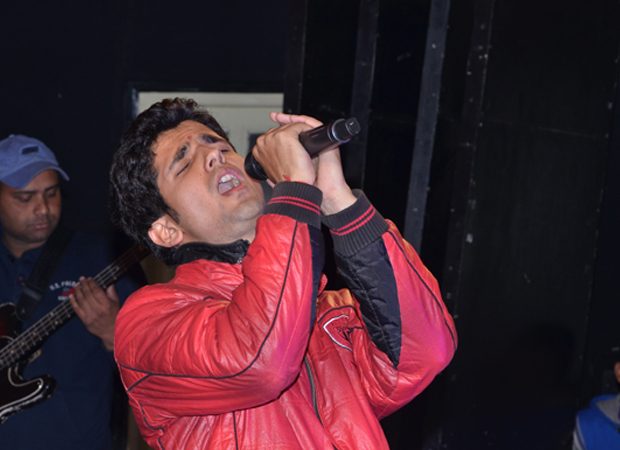 As the date of audition for SSSK (Sangam Sur Sangeet Ka) Season-2, the guys at the Cedar Films (P) Ltd are all geared up to give Himachal another wonderful show and a great platform to highlight and encourage the singing talents of Himachal. The audition will begin on April 20, 2014. The capital city Shimla will be the first district to begin with the auditions. The audition period will be two days at every venue.

The interest candidates can visit www.cedarproduction.com, and apply online after logging in. All the latest updates will be available on this official website of the Cedar Films (P) Ltd.

Afterwards, auditions will be held at different districts to ensure every region of Himachal gets a chance to make use of this platform. The dates of audition for each district or venue will be released on HW soon. There will be two categories, junior and senior, for the participants. Candidates seeking entry in junior category must be below the age of 16 years, while for the senior category, the candidate must be at least 16 years or above. In this season, Himachal is likely to see Bollywood star musicians as the judges in various round of this talent hunt event. This year, the Cedar Films (P) Ltd. conducting auditions in Shimla for acting & dancing talent hunt as well. These auditions will be held in a joint venture with KK Movies and Media International. The winners will get the opportunity to play a lead role in an upcoming Bollywood movie “The Slum Stars”. The audition dates and the venue are still to be announced in upcoming days.

The Cedar Films (P) Ltd is also looking to award the winners and contestants with even more exciting prizes than the contestants in the last season had received. Also, the winners might grab a good chance to release their own album under a big production house. The winners of the last season was given an wonderful opportunity to sing as playback singers for a Bollywood film.

HW will keep you updated on latest updates and the audition schedules for various district.