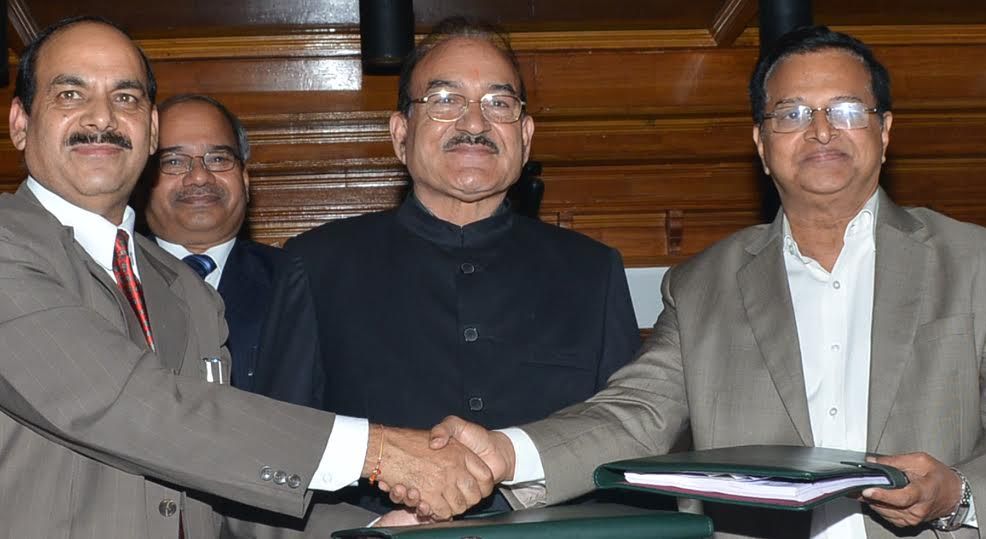 A new chapter has been added to the health services in the state with the singing of Memorandum of Understating (MoU) for starting free 102 ambulance services under Janani Shishu Surksha Yojna. The MoU was signed between Director National Health Mission, H.P, Shri Hans Raj Sharma and Director of GVK EMRI Shri K. Krishnam Raju, in the presence of Health Minister Shri Kaul Singh Thakur, here today. This service will be launched on Children’s Day on 14th November, 2014 and will be available with the toll free number 102.

Shri Kaul Singh Thakur said that the State Government had decided to provide free back drop facility to all pregnant women and new born babies upto one year of age. Under this scheme, 125 such ambulances would provide facility to the pregnant women, women after delivery and sick children upto the age of one year from the date of birth.

He said that one vehicle each would be stationed at all the 116 identified delivery points in the state and additional 9 vehicles would be deployed at delivery points with heavy load, as per the need. Health minister said that this free service would promote institutional deliveries which in turn would go a long way in further reducing the Maternal and Infant Mortality rate in the State.

He said that already operational National Ambulance service 108, had been providing emergency services to the people of the State and with the introduction of 102 back drop service, a new feather had been added to the health sector in the State.

The Health Minister said that the State government was committed towards development of comprehensive medical response system in the State. He said that all efforts were being made to achieve the cent-percent institutional delivery rate. 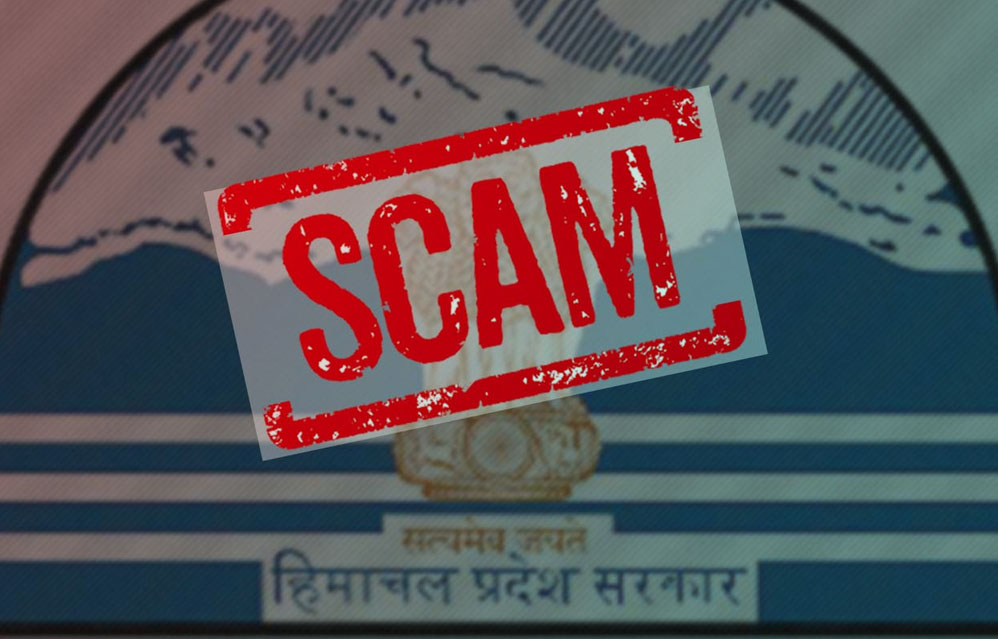 Shimla-The Congress Party in Himachal Pradesh on June 4, 2020, submitted a memorandum to the Governor Bandaru Dattatraya demanding an enquiry by a sitting High Court Judge in the recent purchases of COVID-19 equipment made by the Health Department.

Congress claimed that it had highlighted the issue of massive corruption in the health department following which the Director Health Services was arrested. Eventually, when the Congress Party raised a hue and cry, it led to the resignation of State BJP Chief Rajeev Bindal, Congress claimed. Congress demanded a “White Paper” on the purchases made by the Health Department and the resignation of Chief Minister Jairam Thakur since he is also holds the charge of the Health Ministry.

Yesterday, the HPCC had submitted memorandums to the Governor at district level through Deputy Commissioners.

In the second phase, the Congress Party has directed the senior leaders to conduct press conferences throughout the state from June 6 to  June 15, 2020. The sitting MLAs along with senior Congressmen would highlight the growing level of corruption in the Health Department at the behest of ruling BJP Govt, the party said. In the third phase, Congress Spokespersons would highlight this issue in their respective Districts.

The party said that its Social Media Cell would start a campaign under the hashtag  Health Corruption where the party office bearers, leaders and sympathizers would come online simultaneously at various social media platforms to highlight this issue among masses. 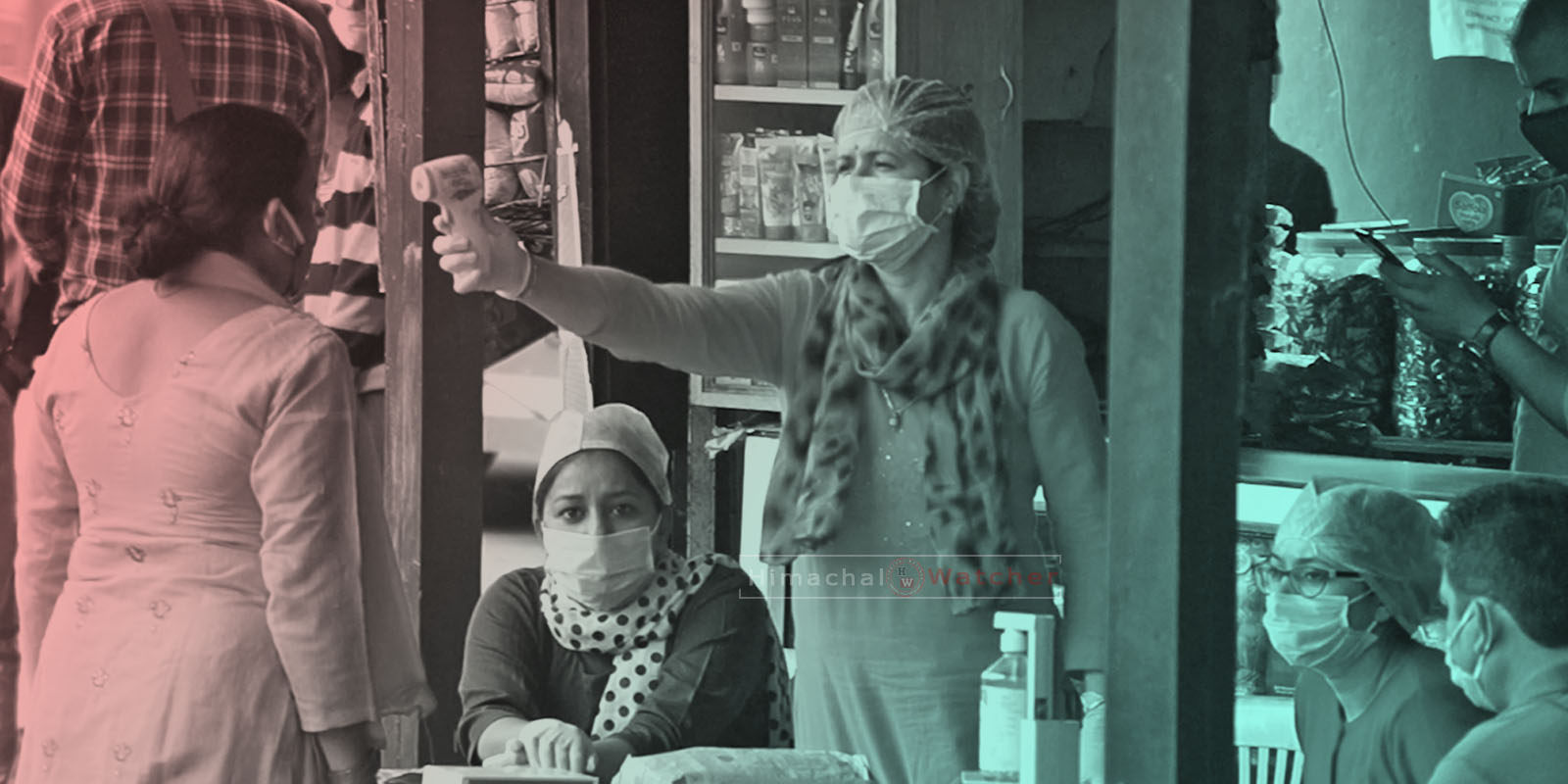 Shimla-On June 4, 2020, Himachal Pradesh reported 24 new cases of coronavirus from eight districts – Sirmaur, Kangra, Mandi, Bilaspur, Hamirpur, Shimla, Chamba, Una and Kullu. The total for the State has risen to 383, of which 199 are active cases, 175 patients have recovered, five died, and four migrated to outside State.  As many as 29 patients from different districts reported having recovered yesterday.

According to the last daily COVID-19 bulletin released by the State Health Department for June 4 (9:00 PM), among these districts, highest seven cases were reported from Sirmaur district, four from Kangra, Three from Mandi, Two from Chamba, one each from Kullu, Bilaspur, Una and Shimla, and four from Hamirpur.

In Sirmuar district, seven persons who tested positive for COVID-19 include two returnees from Delhi and four from Uttar Pradesh. In the seventh case, a woman from Nahan tested positive. Her case appeared in random sampling. Four others also belong to Nahan while two belong to Kolwala Bhood area. 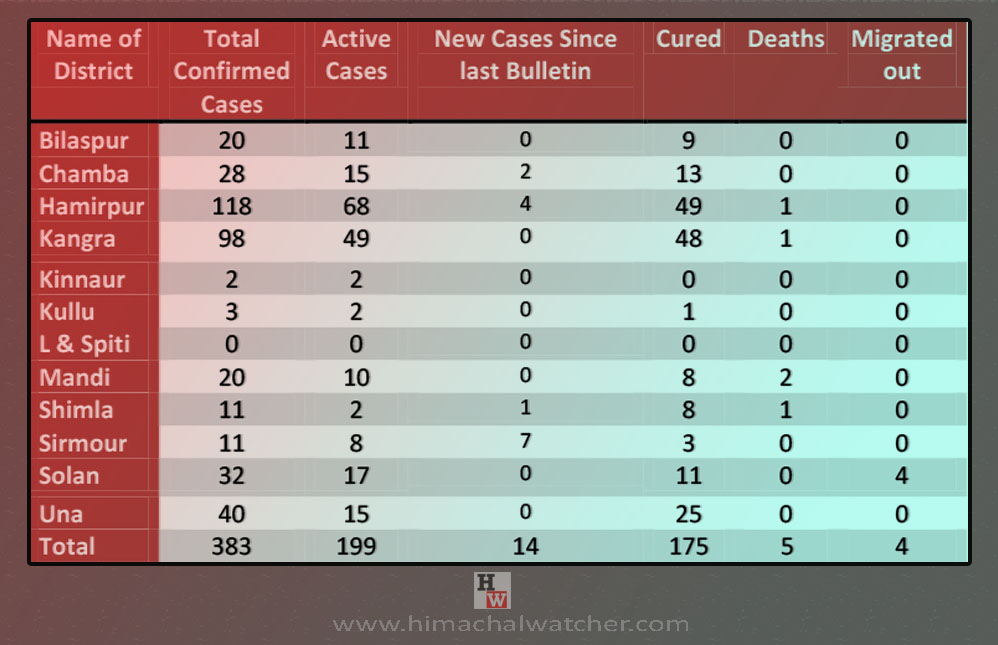 In Mandi, two residents of Dharampur and one resident of Gumma testes positive. All three were under home-quarantine.

In Kullu, a woman who hails from Mandi district has tested positive. One case was reported from Shimla, but not much information was available about this person.

In Bilaspur, an ITBP jawan who had returned from Delhi in a cab with another person tested positive. He is said to be a resident of Jhanduta area.

Hamirpur also reported four new cases, of which three were said to be residents of Badsar, while one hailed from Nadaun. These persons are aged between 32 to 55 years.

Of these cases reported yesterday, most were under institutional quarantine, while a some of them were home-quarantined. 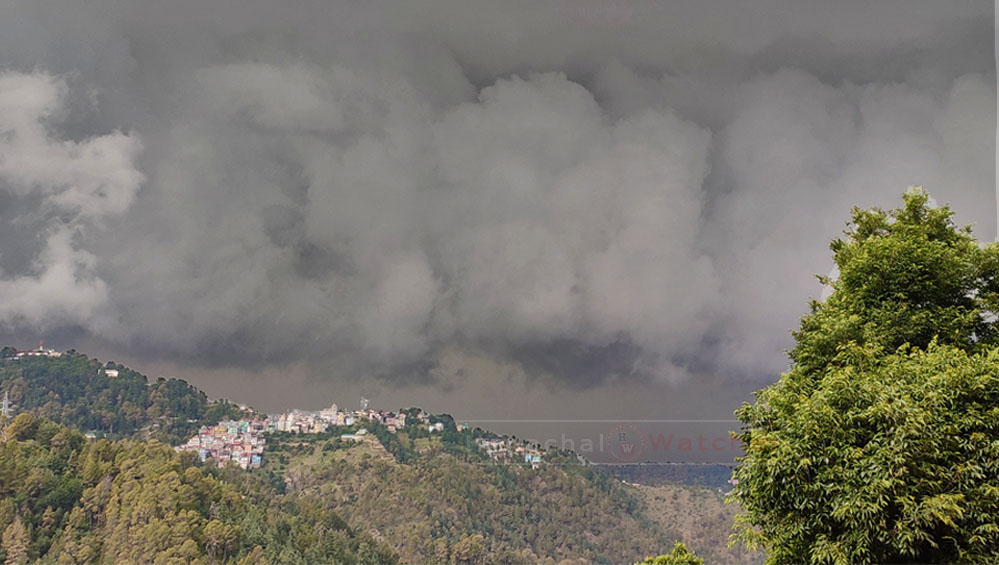