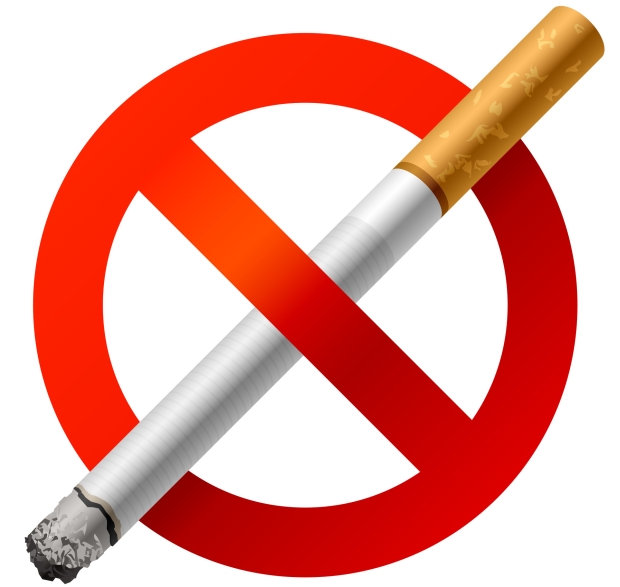 SHIMLA-After banning complete ban on sale of gutka, pan masala, the state government, in the next assembly session, is likely to bring legislation to ban sale of loose cigarettes across the state.After it was pointed out by several health activists that loose cigarette do not carry any health warning, the state health department mooted the proposal to ban the sale of single cigarette that recently got the approval from the law department.

Health minister Kaul Singh Thakur said the ban would discourage smoking habit, particularly amongst adolescents. “We will first see whether ban can be enforced by amending rules and after that will bring the legislation,” said Thakur, adding that no warning was violation in itself.

Even as the union government was vigorously pushing the agenda to tighten rules on tobacco products, the government is also vociferously moving ahead with the ban.After several deliberations from the finance and law department, it was observed that the banning is a doable thing. “Though the law department has approved the ban, but the state government will seek public opinion,” said a senior government official, requesting anonymity.
Health activists have also been opposing endorsing the state’s proposal to the ban as no one could sell the tobacco product without pictorial warning as per section 7 of the Cigarettes and Other Tobacco Products Act (COTPA).

“In loose Cigarette there is no pictorial warning and the basic motive behind section 7 of COTPA gets defeated,” said Lalit Sharma, a health activist.Himachal was already declared smoke-free state in July 2012, as smoking on open and public places is banned in the state. The state has been encashing this move across the country and abroad.

Govt. to consider bringing Chail out of forest area: CM