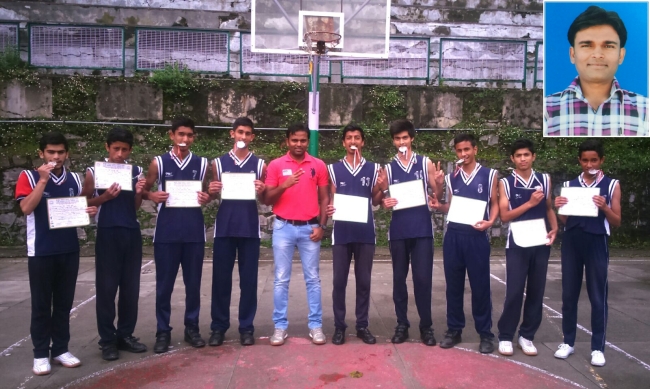 Girls’ U-19 team and girl’s U-14 teams grabbed gold medals, while boys U-19 and U-14 basketball teams brought home silver and bronze medal respectably.

This year, 42 students from KV Jakhoo have been selected for national level sports meet for various tournaments, which, in fact, is worth appreciation. 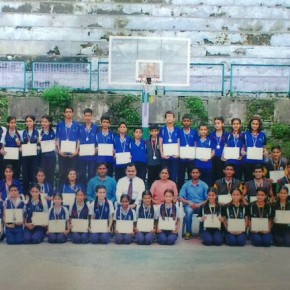 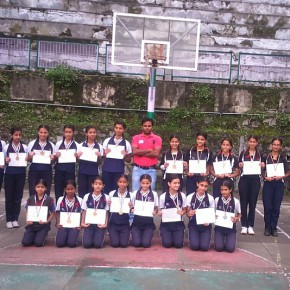 The credit for this achievement goes to the efforts of Principal S.K Mishra, and physical education trainer Vishal Singh, who is also playing a vital role as the national coach for the KV Sangathan for last four years along with teaching in KV Jakhoo.

According to the principal, Vishal not only trained the students hard during school hours, but spent additional time after official hours with participants. His rigorous efforts has made the school and Himachal proud. Now, KV Jakho is looking forward to see selected students performing at national level.