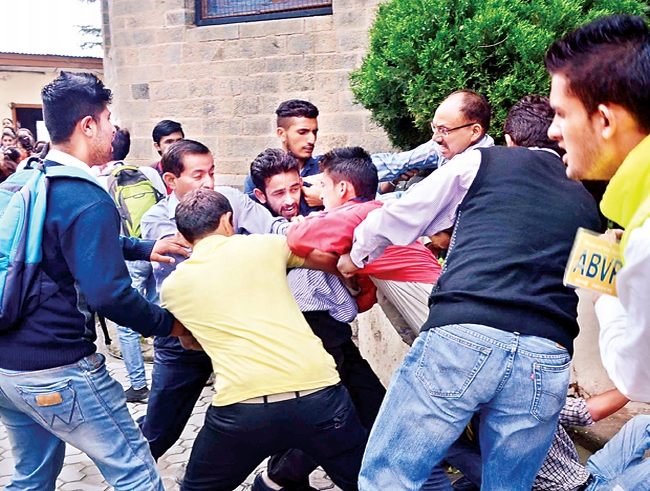 Five ABVP activists were booked for allegedly assaulting the principal of a government college in the district, police said here today.

The principal of Government College (Sanjauli) Joginder Singh Negi was dragged out of his car as he was about to enter the college premises and was roughed up and assaulted.

The girl Ankita, named by the principal has not been arrested as she has already filed a complaint against the principal yesterday in women police station and her complaint is being verified, Jaswal added.

Principal alleged that about 60 to 70 ABVP activists including college students and some outsiders armed with sticks and other weapons shouted slogans against him and dragged him out of his car, assaulted him and inflicted injuries. 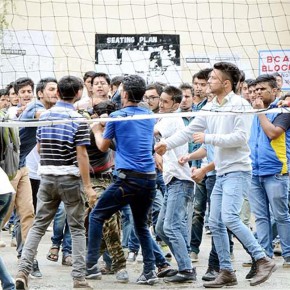 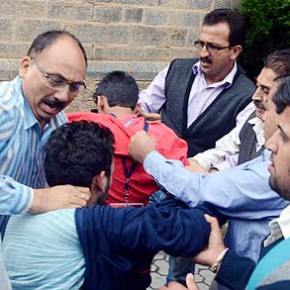 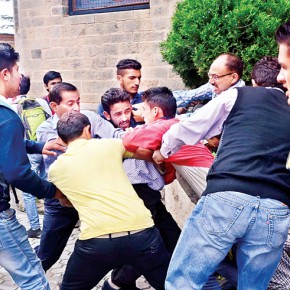 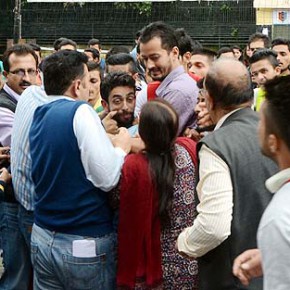 Negi said that his wife, who is also a teacher in the college, tried to save him but she was also manhandled and virtually molested by the mob.

Identifying three of the college students as Ankita, Abhilash and Manish, he said that he could not recognise most of the students as many of them were outsiders but he heard two other names of Naresh and Atul.

Two of the activists who were captured by the teachers were handed over to the police.

Had some passers by and college teachers not intervened and come to my rescue, the things would have turned worst”,

He said that after the incident, some ABVP leaders came to his office and claimed that persons who attacked him were not ABVP activists and threatened him of dire consequences.

Stringent action would be taken against the college students involved in the incident,

However, ABVP state secretary Ashish Sektha alleged that some college teachers who were siding with one faction of the students union attacked them and claimed that they are in possession of videos in which teachers are seen attacking them.

He alleged that a girl student Ankita was slapped by the principal yesterday while his brother Atul was roughed up and the ABVP would approach the National Women Commission with proof for action.

Demanding an impartial enquiry into the incident, the ABVP leaders said that they would also approach the Governor and apprise him of actual facts.