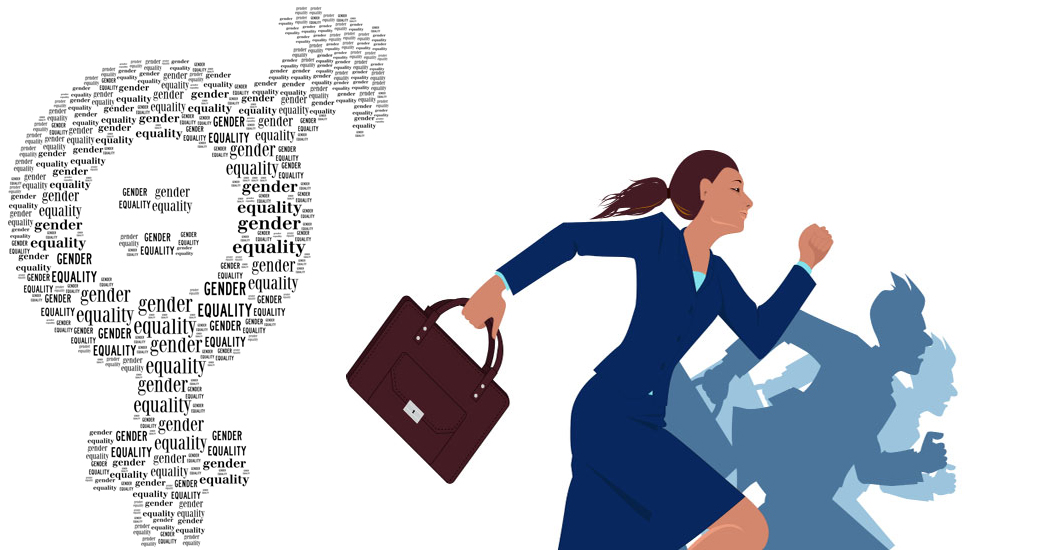 A modern-day liberal man, if asked about his thought on gender equality, would give you a tasteful account of it, caressing your feminism to go a little soft. He would never gauge your roti making skills, expect you to wrap your body and not go out in night to keep rapes at bay, or even challenge your career goals to balance familial responsibilities. He would not be bothered if you’re not a virgin, but in fact, cringe at the thought per se.

He would not make marriage sound bigoted, but paint an unconventional picture of it incorporating strokes of space, freedom of choice and place and sharing equal responsibilities. He would be okay with hypothetical role reversals and welcome chores like babysitting, cooking, washing, cleaning, tending if need be. In practice, however, this sunshiny thought can only be thought as true in a far far future.

Just try a social experiment and ask your liberal’ fiancé, giving a reasonable circumstance, would he rather move to your parents’ house after marriage? Ask your husband, if he would put his job at the back foot to sit at home and tend to your child? Ask him if he can suffix your family name as well,along with his own of course? Haven’t so many women been practicing the same lately, they are carrying two surnames, godsakes! Well, if you’re lucky enough and reasonable of course in backing your seemingly drastic demands, some of you may get an agreement.

While you can’t control your fate, you can at least decide the metrics of being reasonable. After all, patriarchy has been in our systems since the cave-men times when ‘He’ hunted and ‘She’ gathered. Although we’ve come centuries ahead of those times, have practical means to almost everything that we no more need to divide labour basis gender, you can’t just throw conjectures like these on the face of ‘man’kind. Be cautious of falling short of logic, or you could be easily tagged as a mindless feminist.

Try this one as well, if you don’t ask or demand for these so called ‘role-reversals’ or ‘role-sharings’ – in kinder words – backed with valid reasons, never assume your liberal man himself feeling the need to provide you for it. For women,however, logic and practicalities are only an option, which may or may not be given any weightage, depending on how reluctant she is about giving up on her fight for equality.

While a lot of men are open to the idea, gender equality is not their immediate concern or battle. After all, all this while they’ve been the superior sex or at least the society sees them so. They have never experienced the challenges of being someone who’s of not so superior sex. How would they know what is the pain of relinquishing your whole identity, sometimes even personality on the pretext of adjusting in a marriage. They were never raised with this conjecture. Some would chicken out if it comes in the out in the family that they have been washing, cleaning and cooking. It is not looked with respect if a man is involved in chores like these.

No one expects them to sit at home and not work if the situation or the need be so even if the woman is capable and ready to provide for the living alone. The whole conflict between the theory and practice of gender equality makes the mankind confused about its validity. They find it easier to simply pull out of the whole fad and live like ever before. So, as a woman I must empathize with men and admit that challenges are on them as well.

Only if both the genders come together with equal concern and determination to end the parochial system, ready to face the respective challenges, gender equality can be addressed. Feminism won’t be required if humanism can be acquired. Why can’t we treat a man and a woman just as two civilized humans with equal right to life and its fruits? Why restrict one and encourage the other?

Are there separate syllabi for girls and boys in schools? So, why is such discrepancy of treatment and values in the homes? I am not for feminism, and absolutely never for misogyny, no one should be, but I am definitely for fair and unprejudiced mankind. Why is it so hard to attain?

Hoping and praying for evolution! 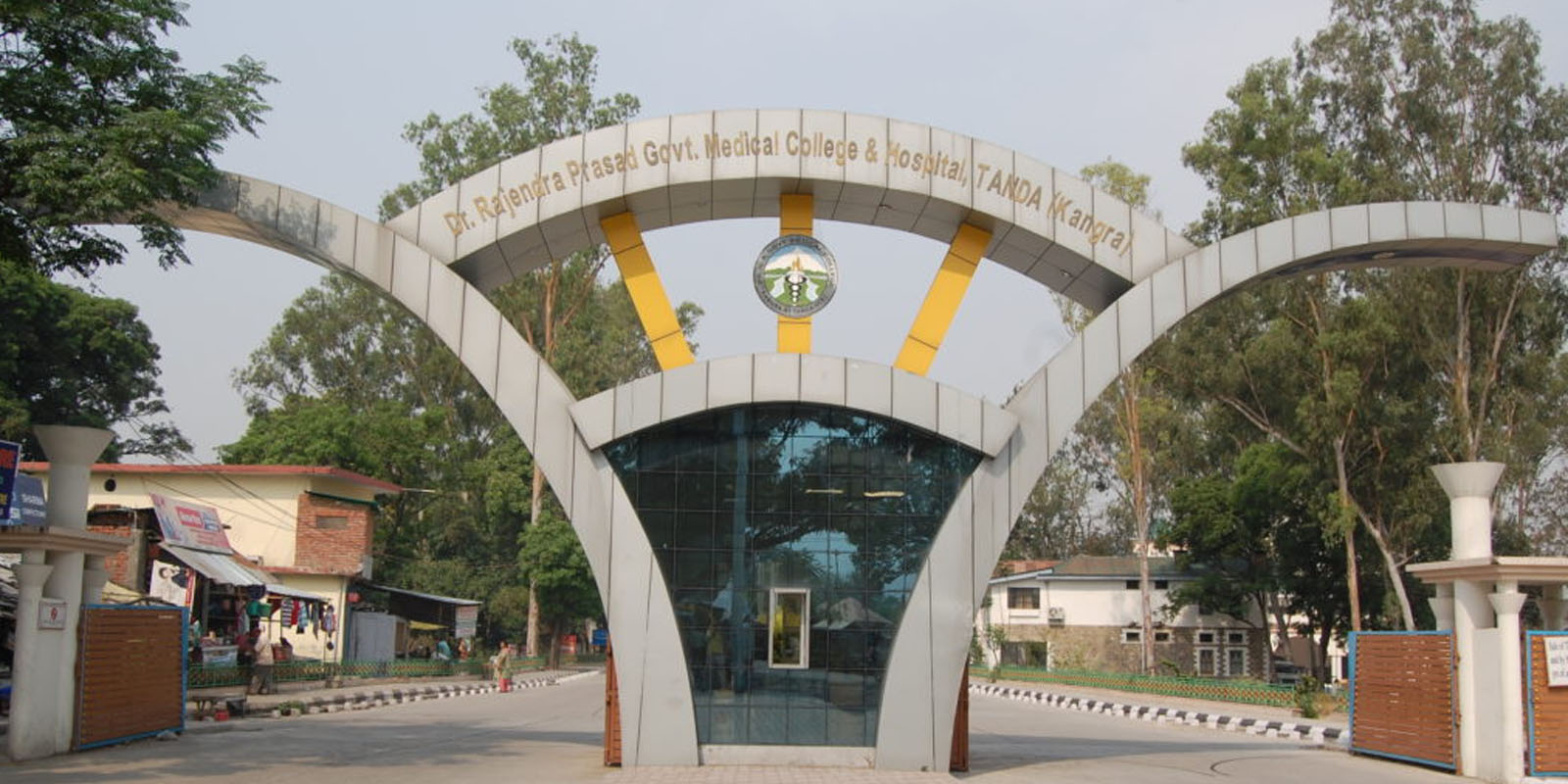 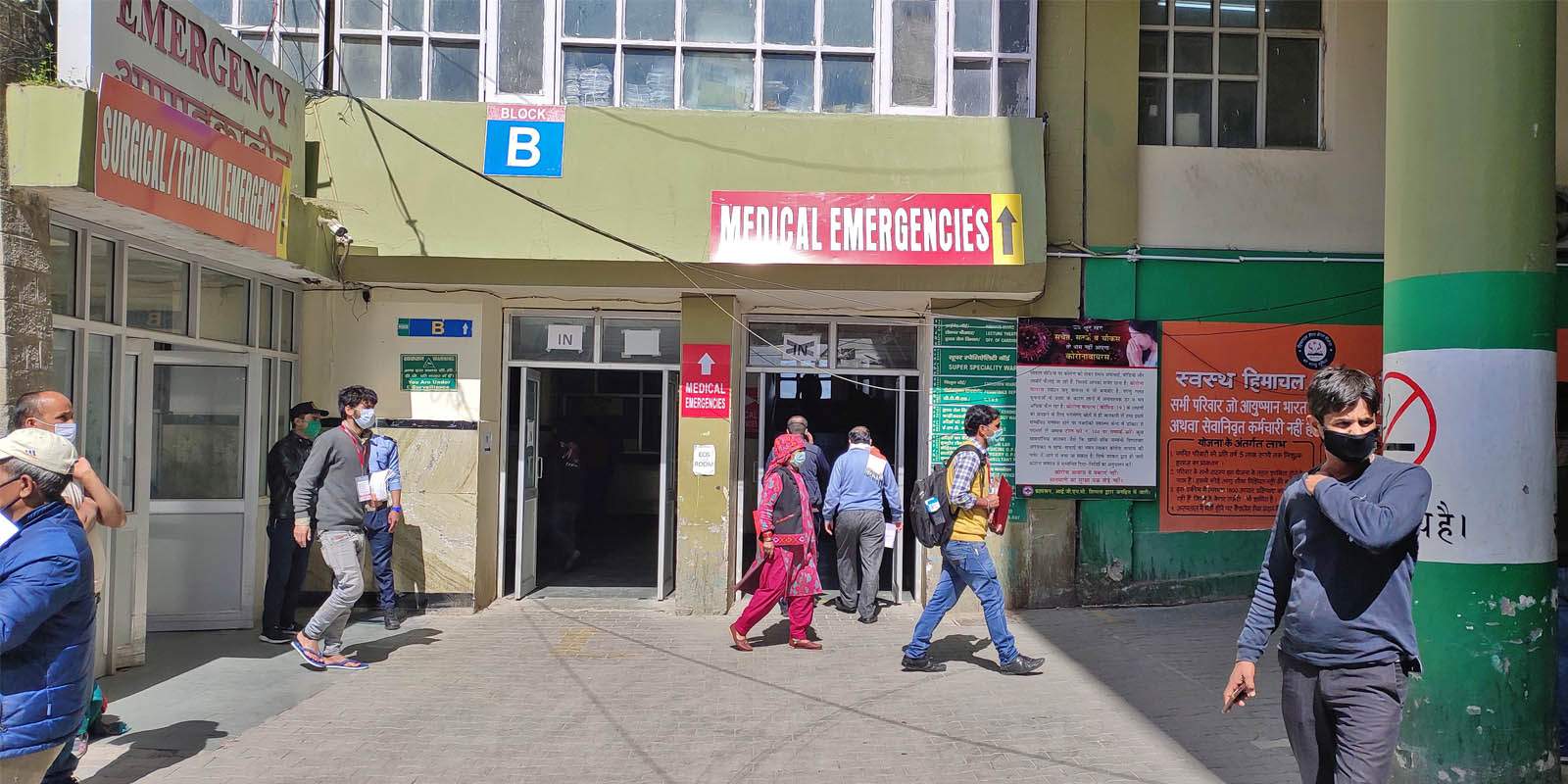 Over 1 Lakh Vaccinated in Himachal in a Day, HP Govt Expects to Vaccinate All Adults With First Dose by October