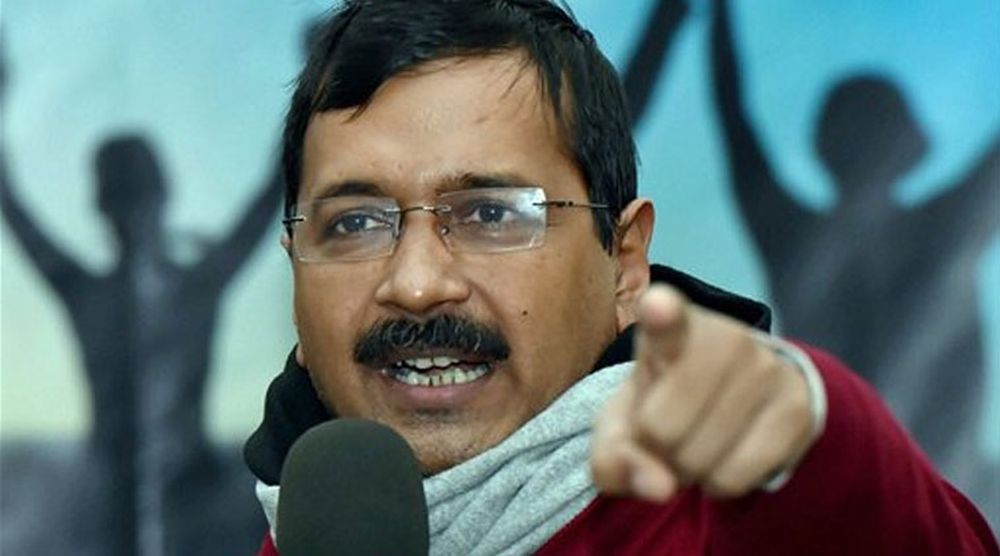 SHIMLA- After Punjab, the Aam Aadmi Party is optimistic about its electoral prospects in the states of Himachal Pradesh.

Considering the recent CAG reports, jaundice outbreak, laborers exploitation in Kinnuar, unplanned and vision-less urbanization, and corruption charges against CM Virbhadra Singh, party is expecting people to vote for long awaited change. Both BJP and Congress have taken their turns to run the government, but could not give anything to Himachal except a debt of about 38,000 crore.

Other than Himachal, local units have already begun to prepare themselves for state elections in Goa, Karnataka and Madhya Pradesh,say party leaders.

According to a senior National Executive member,

As compared to other states, our party organizations in the states of Goa, Himachal Pradesh, Karnataka and Madhya Pradesh are much stronger. These are very much being consideration, though a final decision will be taken at the right time.

He added that, of these names, only Goa does not have a full time Convener but that appointment will be done soon and, like the other state conveners, the person will also be a part of the NC.

Polls are due in Goa and Himachal Pradesh in 2017, while Karnataka and MP will likely see polls in 2018. Local units’ ability to build strong party organisations will decide if AAP contests polls.

Expansion beyond Delhi and Punjab and contesting elections in other states was on the mind of several AAP leaders when the National Council (NC) of the party met to re-elect its national level bodies and office bearers. Convener and Supremo Arvind Kejriwal made his position on the issue clear in a 24 minute address. Conceding that many party members had approached him to discuss contesting elections in other states, including those in which they knew victory was not possible, Kejriwal underlined probability of victory as a key factor to contest polls.

This key or decision (sic.) about contesting is not in my hands. It is in your hands. Wherever conditions are created for 50: 50 probability of winning (we will contest). If the conditions are created, then what opposition can there be in contesting elections? Surely, we will contest elections. But not for winning 3 out of 100 seats, 90 out of 100. Victory or defeat is in god’s hands, not ours. But at least there should be chances of winning,

said Kejriwal. Emphasising that contesting elections was a means to “changing the system”, he implored party colleagues to do the “hard work” of door to door campaigning and preparing booth volunteers.

That AAP is taking other states seriously can be seen example of Karnataka State Convener, Prithvi Reddy. Previously tasked with multiple responsibilities, this time around his sole responsibility as member of the NC is Karnataka. When asked if he has begun preparing for 2018 state elections, Reddy said,

Yes. Party has set certain parameters to take those decisions, so I have taken the challenge and announced that we will meet those criteria. I have invited volunteers from across the country to come to Karnataka in 2018 and campaign.

There is a Delhi Model of governance and then Gujarat Model. We invite everyone to compare the two models. See our Mohalla Clinics, the works we are doing. A story was done during Lok Sabha elections: Gujarat Model. We also went to schools and hospitals in Gujarat, schools are in and shape, healthcare is in bad shape. Now everyone knows now what Gujarat Model is. People have been cheated in the name of Gujarat Model.