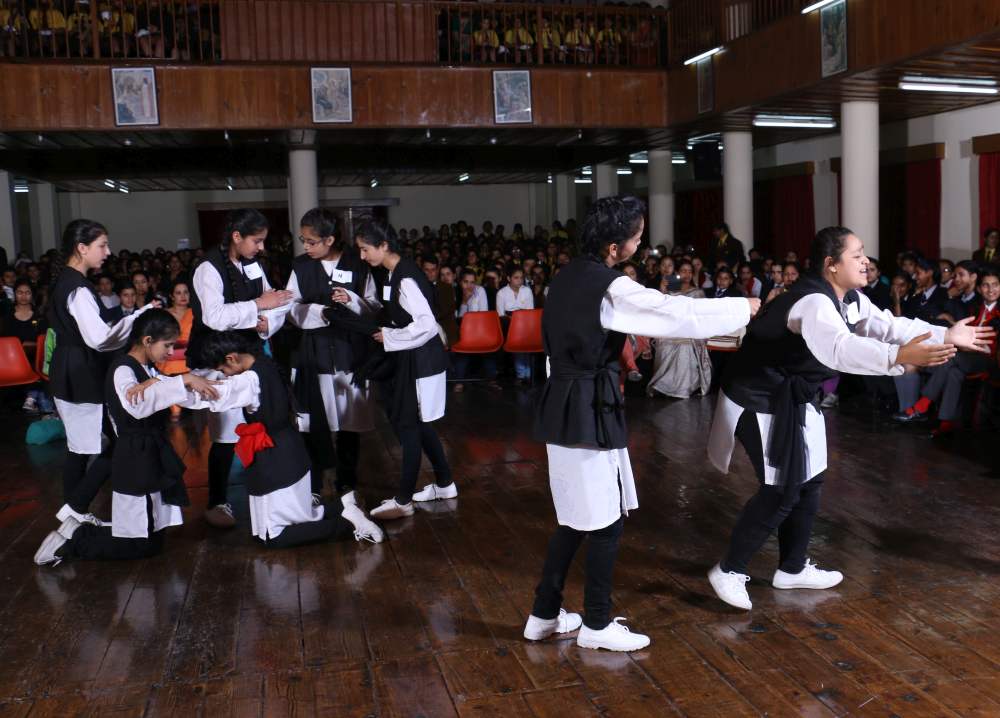 SHIMLA- The Sesquicentennial Celebration Inter School Competitions began in Auckland House School. Mehendi, Photography, Slogan Writing and Nukkad Natak competitions were held in the School Campus on the 4th of May, 2016. 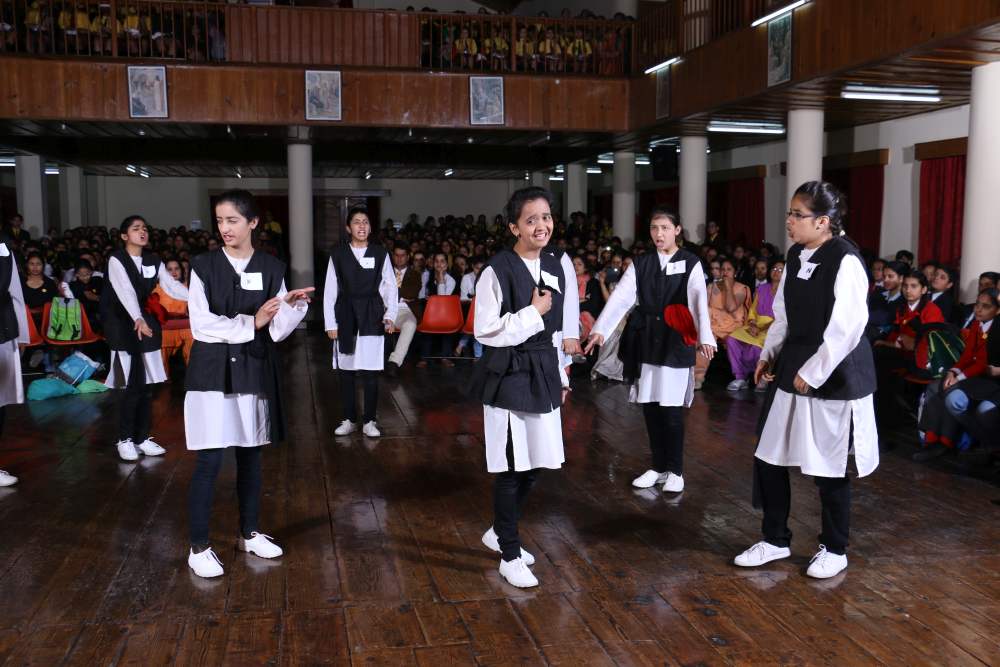 In the Photography Competition, the first prize was secured by D.A.V. Lakkar Bazar, second prize by Chapslee School and the third prize was bagged by Monal Public School. 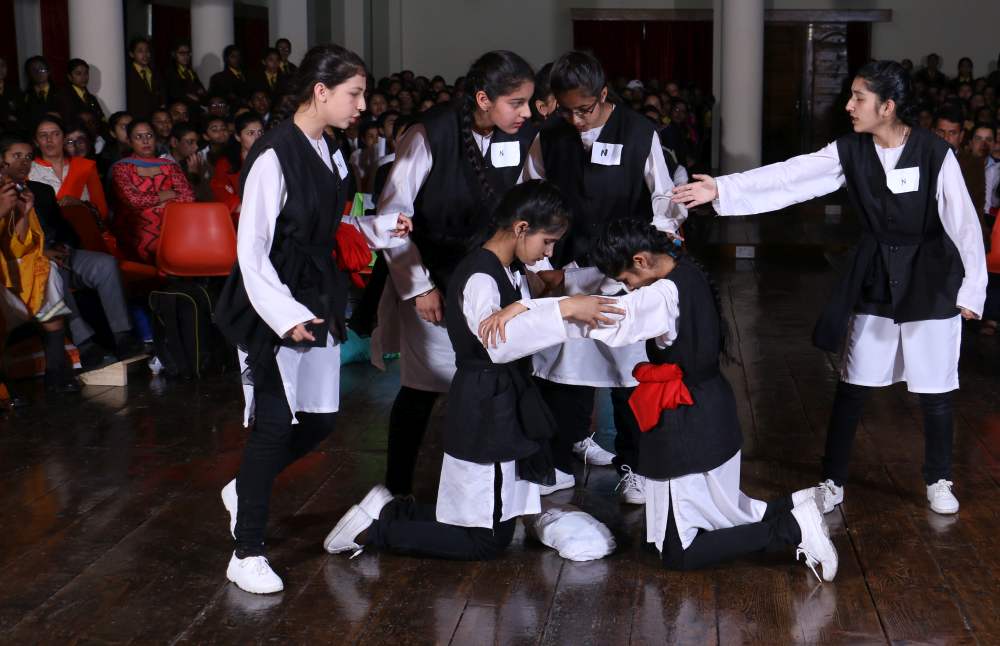 The Slogan Writing Competition was held in two categories. In category A, Auckland House School bagged the 1st Prize, the 2nd Prize went to E.C.I. Chalet Day School and the 3rd prize was won by Monal Public School.

In category B, the 1st Prize went to Chapslee School, 2nd Prize to St. Edward’s School and the 3rd to Auckland House School.

Twelve schools participated in the Nukkad Natak competition. The First Prize was bagged by Auckland House School, Second and Third places were taken by the Convent of Jesus & Mary and St. Thomas’ School respectively.

The judges appreciated the efforts of the participants. The day’s celebrations came to an end with the auditorium reverberating with applause of the audience.

Tempted by Rs 100 crores fat funds, HPU joking with future of students by faulty implemention of RUSA in haste