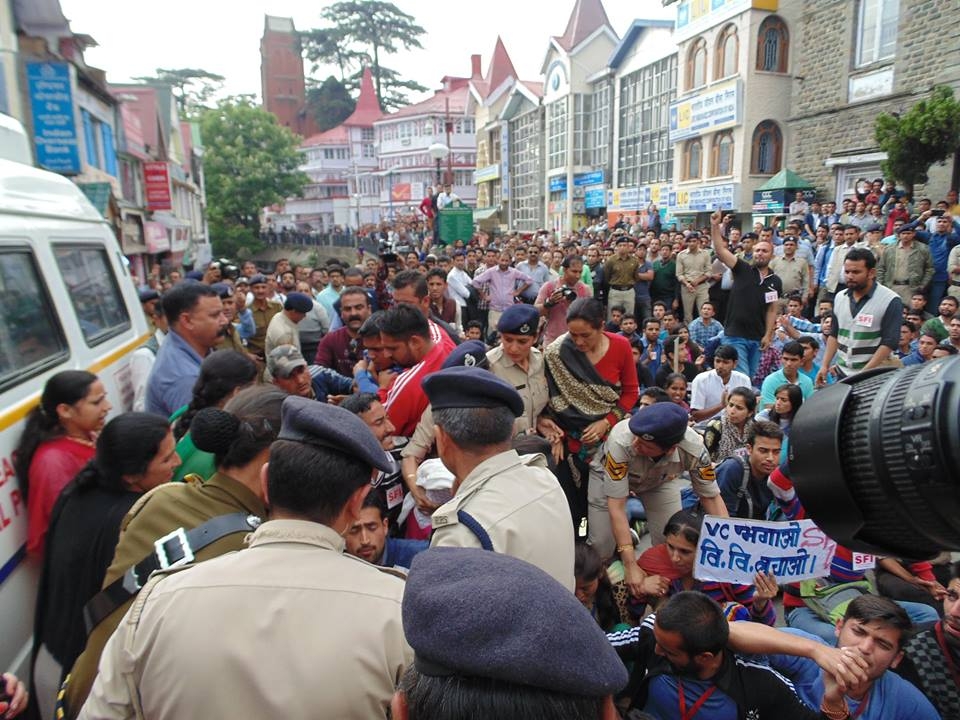 Have been on strike for 31 days; seek implementation of demands, The activists were taken to the BCS police station in Shimla. Even after hefty fee hike, the students are still fighting a battle for even the most basic facilities.

SHIMLA- Protesting against the insensitive attitude of the Himachal Pradesh University (HPU) authorities towards students’ demands, as many as 100 SFI activists yesterday courted arrest from the Scandal Point on The Mall.

In an attempt to apprise the general public of their problems, the students gathered at the Scandal Point and started raising anti-university slogans.

They highlighted their grievances and also lashed out at the university administration for not paying heed to their demands, following which they were arrested by the police and taken to the women’s police station in BCS.

The students, who have been sitting on a chain hunger strike for the past 31 days to press for their 46 demands, lost their cool yesterday when Satish Kumar from the Hindi department fell unconscious and was admitted to the IGMC, Shimla.

SFI university campus president Noval Thakur said the students had been striking for the past 31 days. Even Satish’s condition could not move the authorities, he added.

Hostellers have been without water for the past five days.

We need water tankers and it is one of the basic demands for which we have been agitating,

he said, adding that the facility of the tanker was available for the VC office. The other demands included filling of 212 posts of teacher and 320 posts of non-teaching staff, making the report of the panel on fee hike public and restoration of the Students Central Association (SCA) elections so that the students could raise their voice. 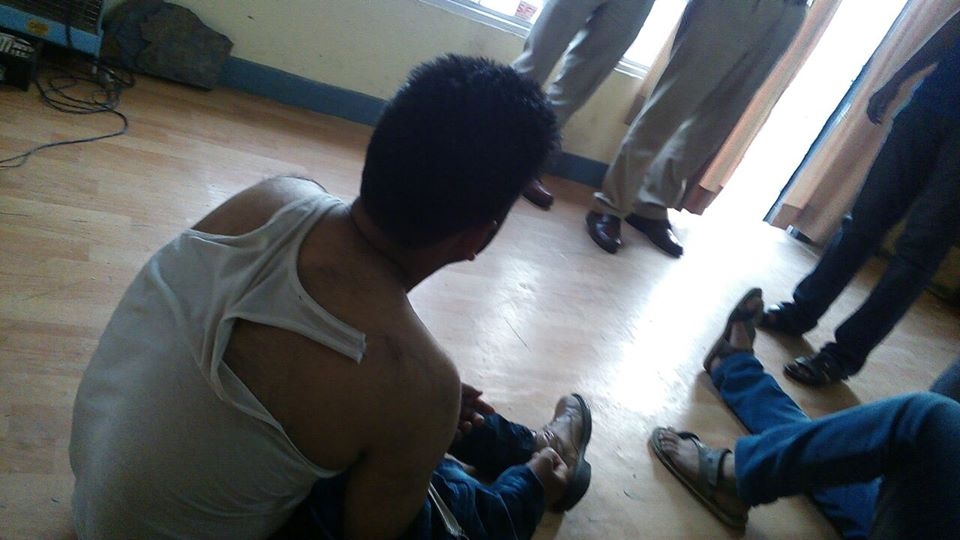 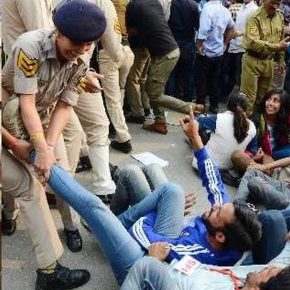 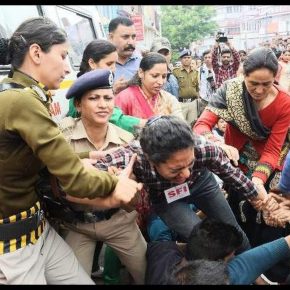 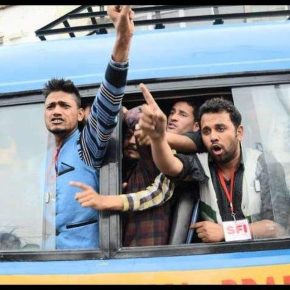 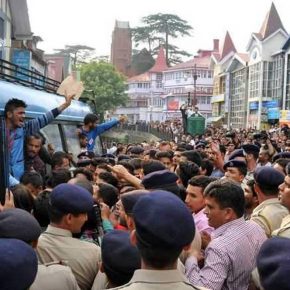