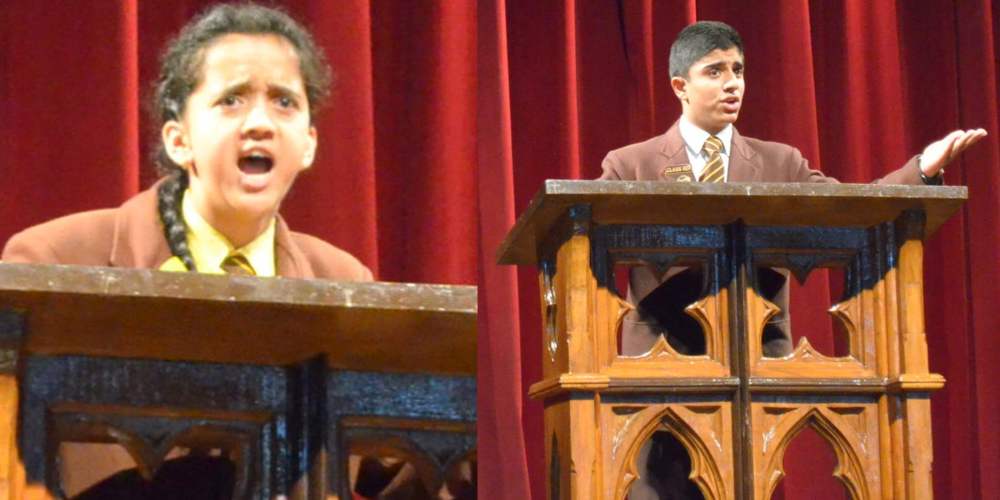 Shimla- Another set of inter school competition that is Hindi Declamation, collage making, recycle art and pencil sketching competition was also organized based on themes celebration and woman empowerment. was organized by Auckland House School for girls here today. 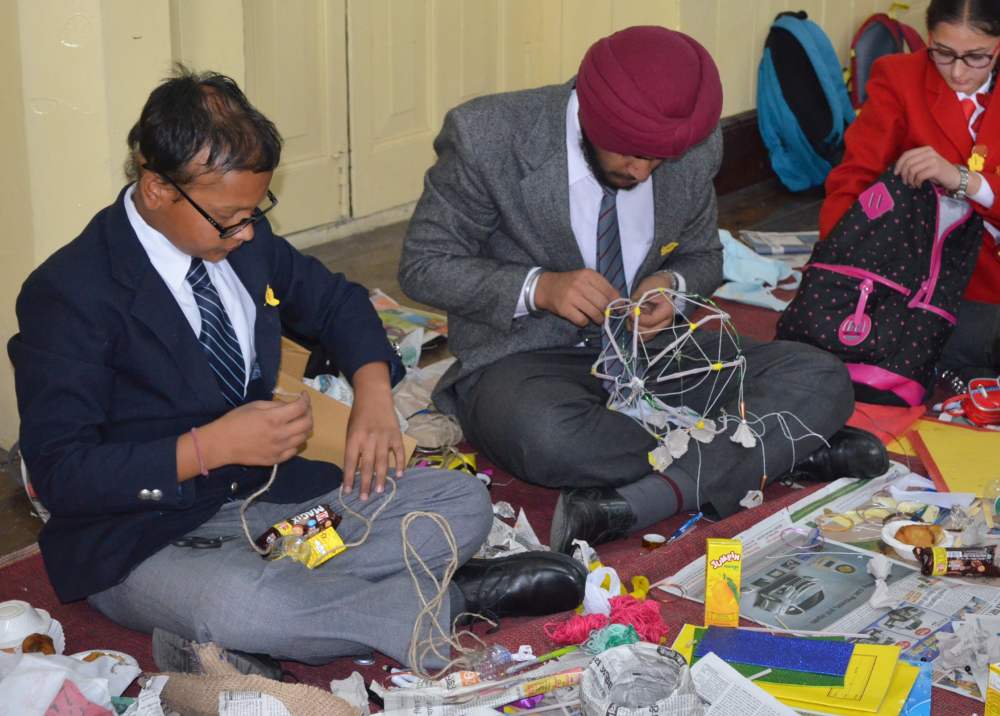 Competition was organized based on topics women empowerment and safety, moral values in current time and man an architect of his own fate in group A and in Group B (Senior Category) higher education, Violence in neighboring states a question on Indian security, balance of technology and knowledge in current times were some interesting topics on which students expressed their views. 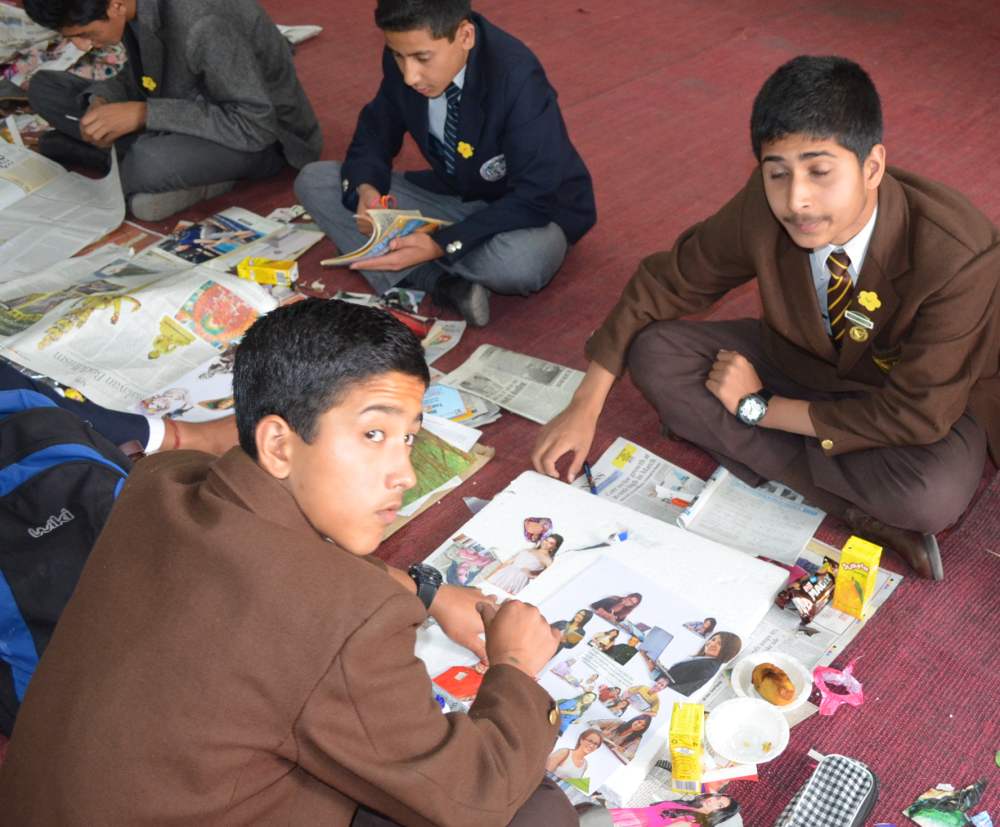 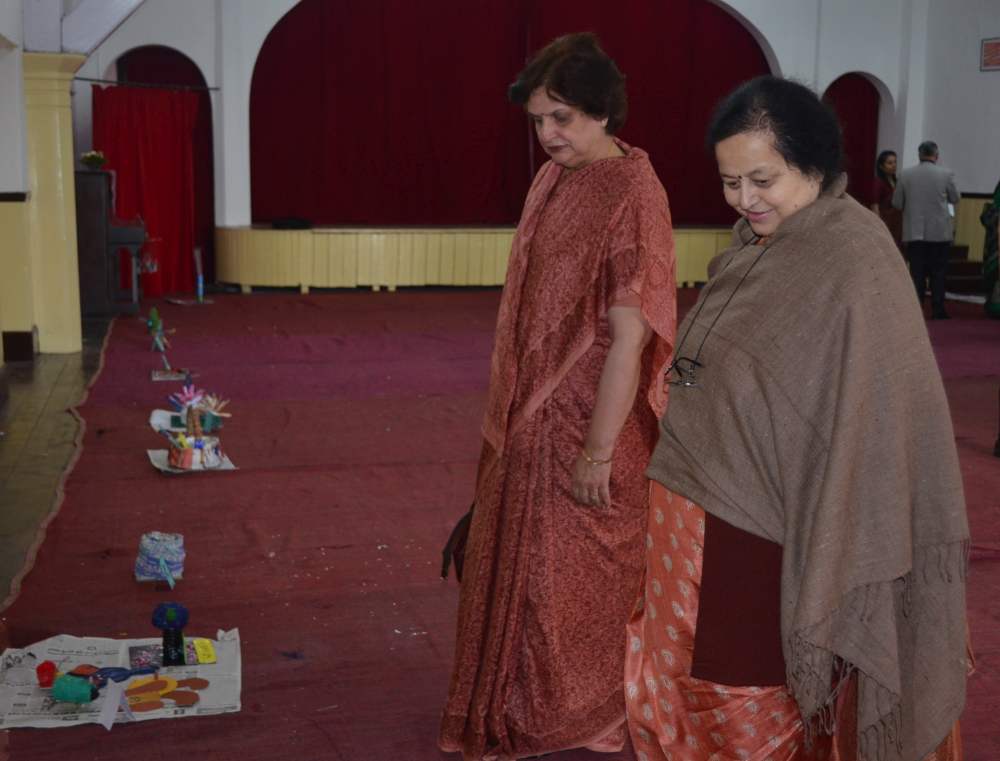 Whereas in sketch making competition where theme was celebration and in collage making it was healthy living that was judged by Dr. Anjana Bhardwaj, lecturer from Visual arts department government college Chaura Maidan and Captain Sunil Gautam a well known sculpture artist. 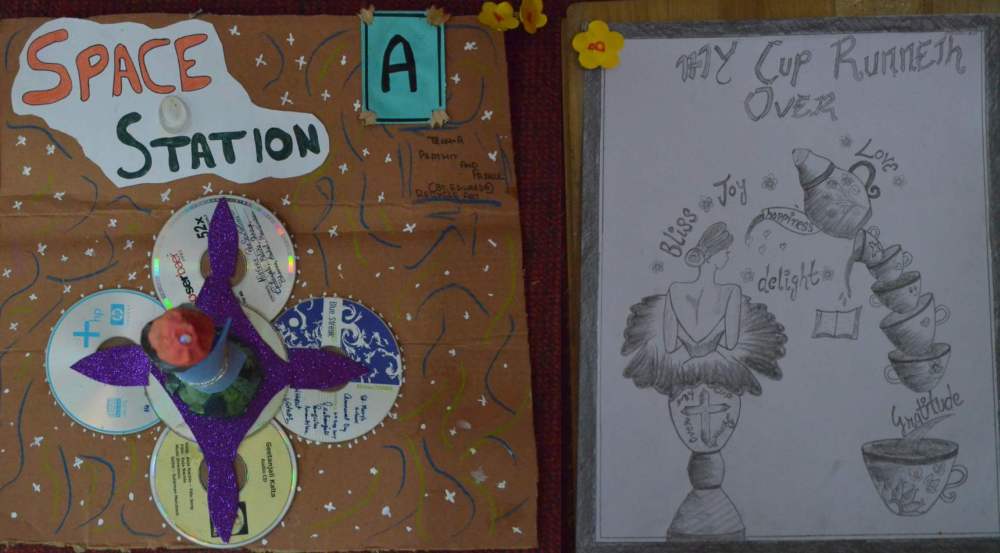 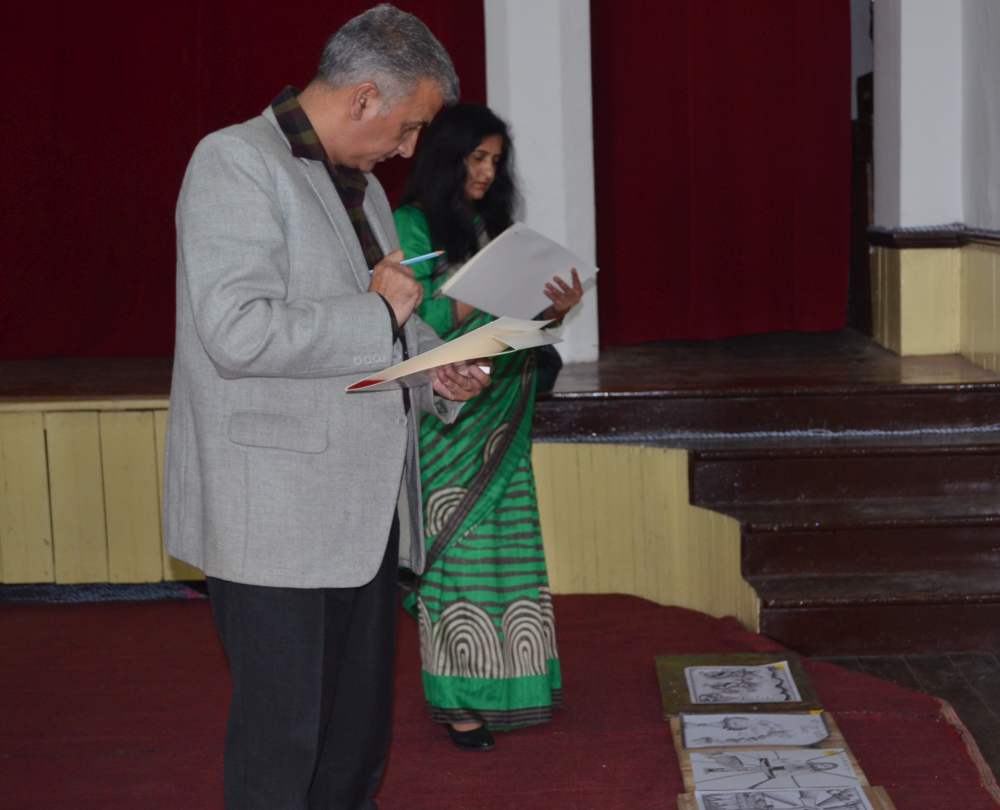 Results of various competitions were