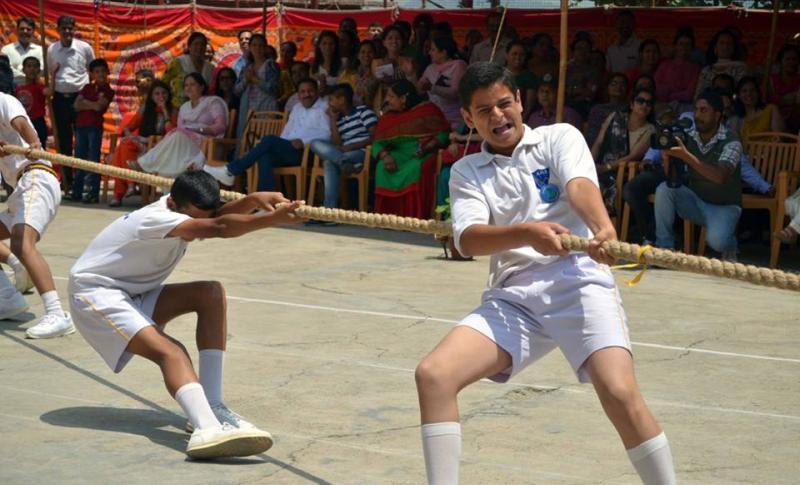 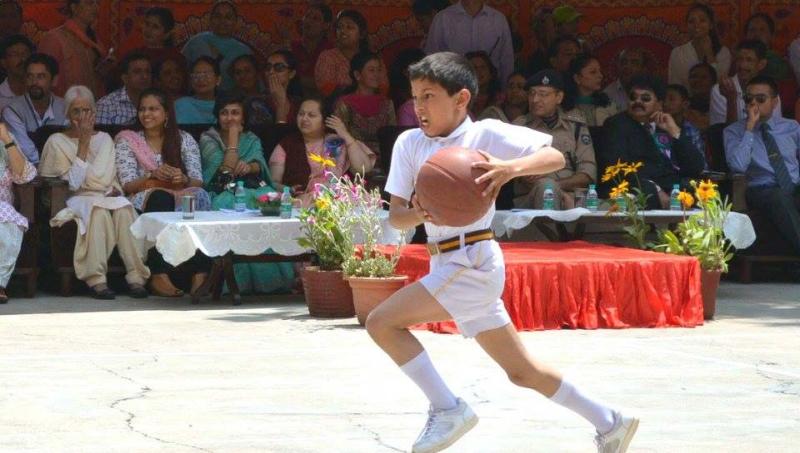 The chief guest for the occasion Sandeep Dhawal, SP Cyber Crime, CID wing Shimla, said that it was a great pleasure to witness such warm and enthusiastic physical activity. He thanked principal of school Micheal John for this wonderful opportunity. 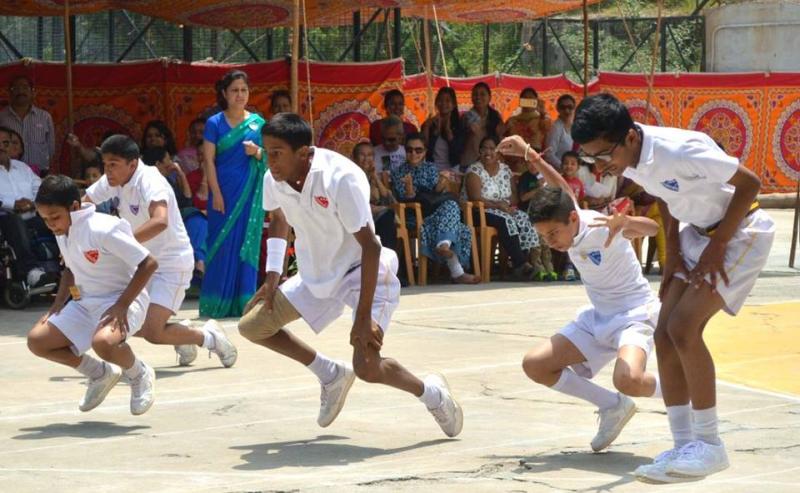 Results of Competition in Various Sections