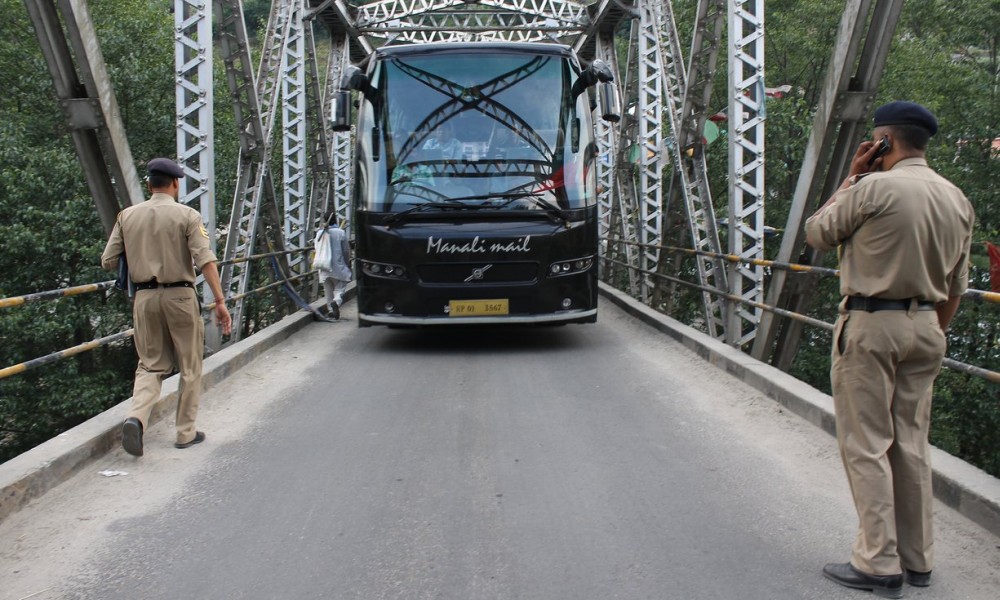 Unfortunately, the news from very popular tourist destination of Himachal has made international headlines. Dailies like The Guardian, NY Times along with various international dailies picked up the story and raised concern over security of female tourists in India.

KULLU- Padam Chand SP Kullu confirmed the arrest of two out of six accused of alleged gangrape   of 25-years-old Israeli woman on early Sunday morning.  Both of the accused have accepted raping the Israeli woman, who had taken lift in their vehicle.

As a shocking revelation, four out of six accused in case are said to be minors. However, it is not clear wether minors were also involved in the sexual assault or not.  All four claimed minors are still to be arrested.  The assault on woman has been confirmed in the medical report and teams have been departed for search operations said SP.

As per reports, the arrested men are identified as Aksay Rana, son of Virendra Rana and Pankaj Sharma, son of Rameshwar Singh of Shashtri Naga, Kullu. The accused worked in an auto repair shop as mechanics.  They have no prior criminal records and they did not rob the victim but that her passport was missing, said SP.

The police was able to identify the number of the car from footage of CCTV installed at Manali bus stand. The car has been sent for forensic testing and the victim has also been shifted to a hospital in Mandi and is under care.  According to initial investigation the police found that the accused were going toward Rohtang when they came across the woman.

The Israeli came to Manali from Dharamshala and was on her way to meet friends in the remote, mountainous Spiti Valley, the SP said. The valley is a favorite spot for foreign tourists, especially backpackers.

The woman was looking for a taxi to take her to the town’s bus station early on Sunday morning when six men in a small Maruti hatchback abducted her, Mr. Chand said. They took her two or three miles away, he said, and two of them raped her there.

The woman reported the assault to the police at around 10 a.m. on Sunday. The police chief said the woman had bruises on her body.

The preliminary medical examination suggests rape, and the victim is being further examined by forensic experts,

An official at the Israeli Embassy in New Delhi said the embassy was in touch with the victim and with the Indian authorities and added that the victim did not want the case to be publicized.

Unfortunately, the news from very popular tourist destination of Himachal has made international headlines. Dailies like The Guardian, NY Times along with various international dailies picked up the story and raised concern over security of female tourists in India.  Himachal is known for its peaceful, liberal, and safe environment, but recent incidents of rapes with foreign tourist have raised question over degrading condition of safety of female visitors.