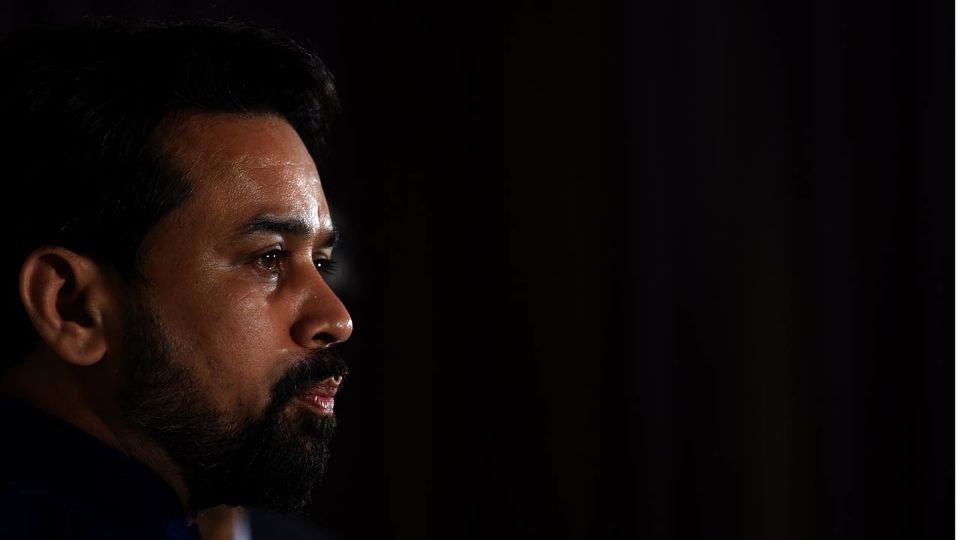 SHIMLA- Anurag Thakur’s removal as the BCCI President by the Apex Court for alleged contempt of court and perjury by lying in the court after taking oath of telling truth has come a major blow to BJP and its youth wing. The action of Supreme Court is welcomed by those awaiting reforms and transparency of affairs in BCCI. Being India’s insanely rich sport body, BCCI lured politicians and mafia-like elements to creep in as board members.

In April 2016, too, the Supreme Court had remarked that cricket bosses has transformed the Board into a “mutual benefit society” which disburses huge amounts to choice members without even bothering to ask how they spend it.

As per the Supreme Court, not only Anurag ignored the implementation of Lodha Committee but also lied in the court, which can land him in jail if confirmed. The court had found him prima facie guilty of perjury for approaching ICC chairman Shashank Manohar for a letter undermining the judgment of July 18, 2016 upholding the Justice R.M. Lodha Committee recommendation to have a CAG nominee on the Board’s apex council.

How can a person who prima facie seems to have committed an offence of contempt of court and perjury continue to head BCCI? Which court is going to grant relief if the apex court orders his prosecution? You apologise if you want to escape,

the Bench had told counsel Kapil Sibal, who was appearing for BCCI and Thakur.

Anurag Thakur in an affidavit submitted to the court had denied seeking any letter from ICC Chairman and explained that he had just asked for his view on it.

I pointed out to the Chairman of the ICC, Mr Shashank Manohar that, when he was President of BCCI, he had taken a view that the recommendations of the Justice Lodha committee appointing the nominee of the CAG on the Apex Council would amount to governmental interference, and might invoke an action of suspension from ICC. I therefore requested him that, being the ICC Chairman, can a letter be issued clarifying the position which he had taken as BCCI President,

had said Anurag in his affidavit filed in the court.

However, the court found the content of the affidavit false. In political sphere, it means a huge damage to the image of three-time Member of Parliament from Himachal and son of former Chief Minister of Himachal Pradesh Prem Kumar Dhumal.

Among those who welcomed it, the Communist Party of India Marxist in Himachal Pradesh has termed the decision of the Apex Court as historic in the direction of making reforms in the cricket body.

The members of the HP State Secretariat CPI (M) and Deputy Mayor of Shimla, Tikendar Panwer said that he had personally have a writ pending in the HP High court seeking democratisation of the HPCA. The writ was filed long before the formation of the Lodha committee and its recommendations and interestingly both the writ petition and the recommendations are quite congruent, Panwar claimed.

Panwar said that both the writ and recommendation of Lodha committee shared some common reforms such as:

The CPIM has termed the decision as historic and said that it will surely help in weaning out corrupt elements with corporate interests from the helm of affairs. He further added that he party will also demand the democratisation of HPCA in the state and the state government must ensure that action must be taken against the convertible HPCA from society into company and all those responsible for doing this right from the president and those who are into different government jobs must be taken to task.

For Anurag it is a matter of great worry as there is no court to provide him relief from decisions of the Apex Court. A three-judge Bench led by Chief Justice of India T.S. Thakur threatened that once the Supreme Court passes an order to initiate prosecution, no other court would dare to come in between, and the BCCI president would have “no way out, but go to jail.”