St. Bede’s College in Shimla organized the‘Grads’ Nite’ on April 8, 2017 and bid farewell to 2016-17 batch. The main attraction of the event was battle for Miss Bede’s title. The grand event also witnessed singing and dance performances of girls from every stream. 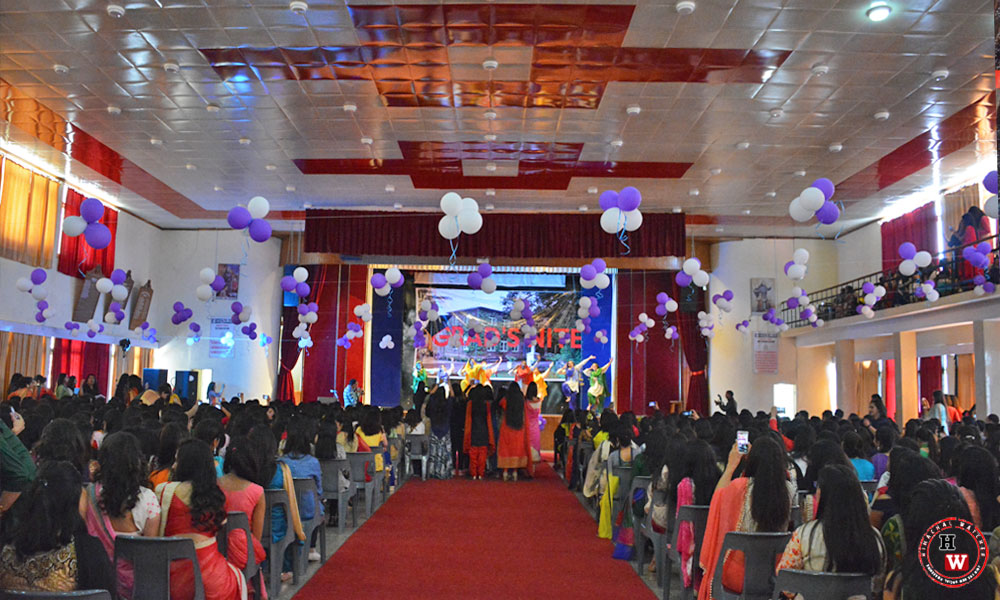 For the title of Miss Bede’s, 64 girls competed in the first round. Only 12 girls made into the second round after short-listing for the ramp walk. 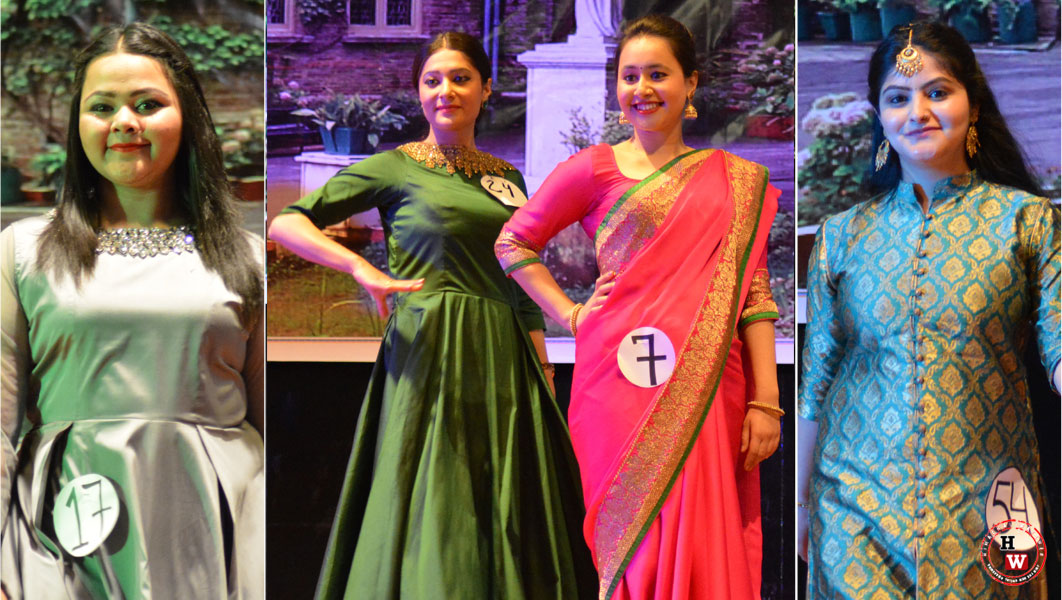 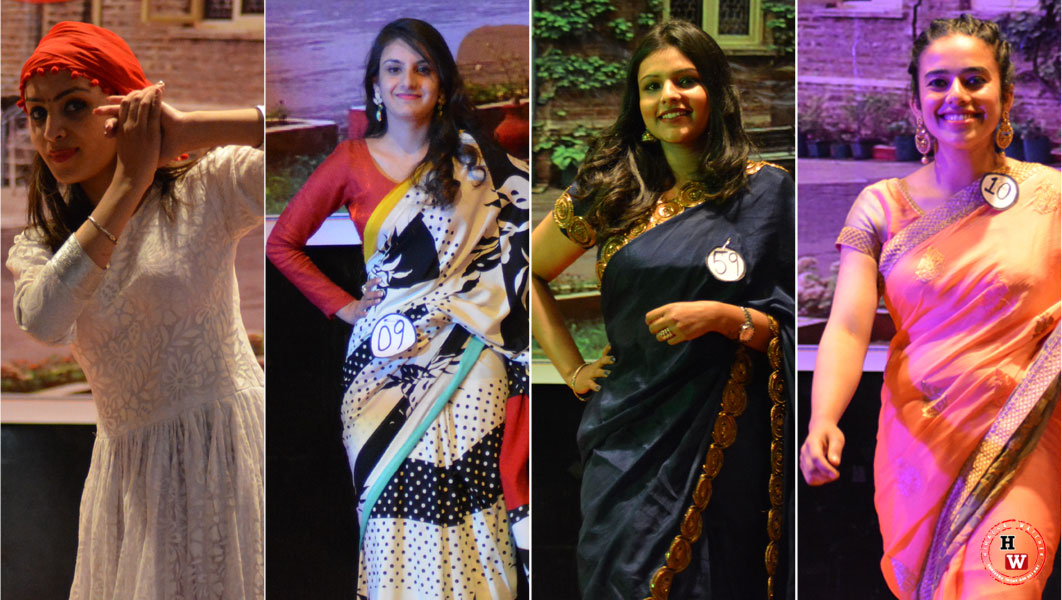 In next (question- answer) round’ 6 girls competed for the top three positions. The judges asked the semi finalists questions and judged them on the basis of content of their replies, confidence and relevance. 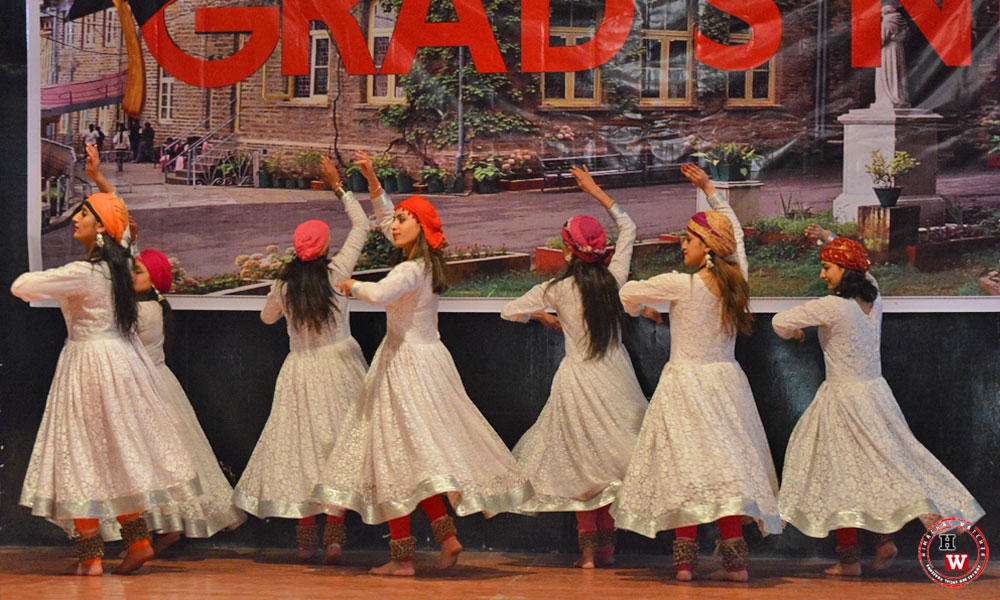 Not just the ramp walk, singing and dancing performances by the first and second year students made the farewell event more delightful. Some outgoing students also showcased their talent during the celebrations. 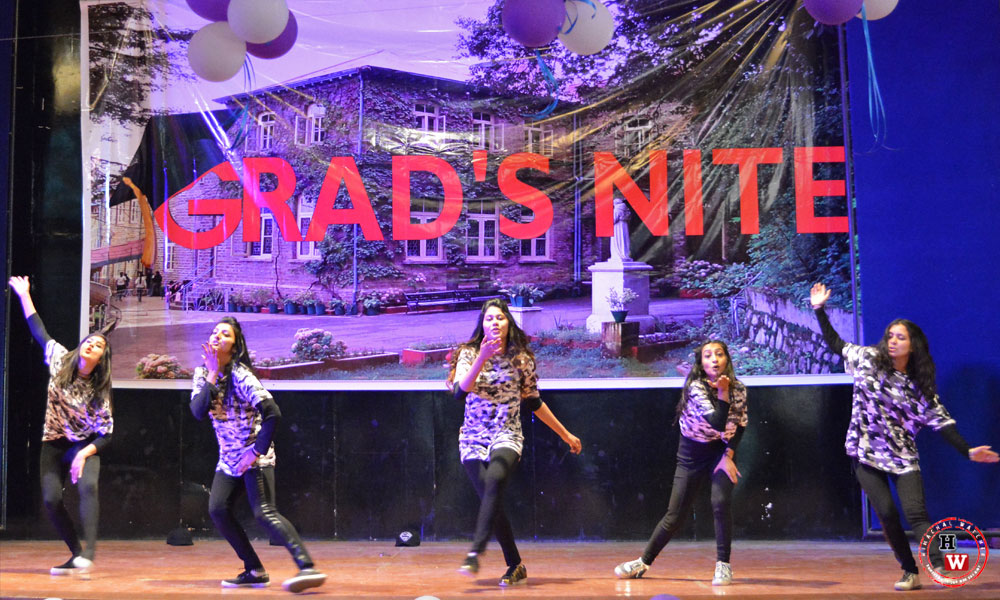 The principal presented medals to all the outgoing students on this occasion. 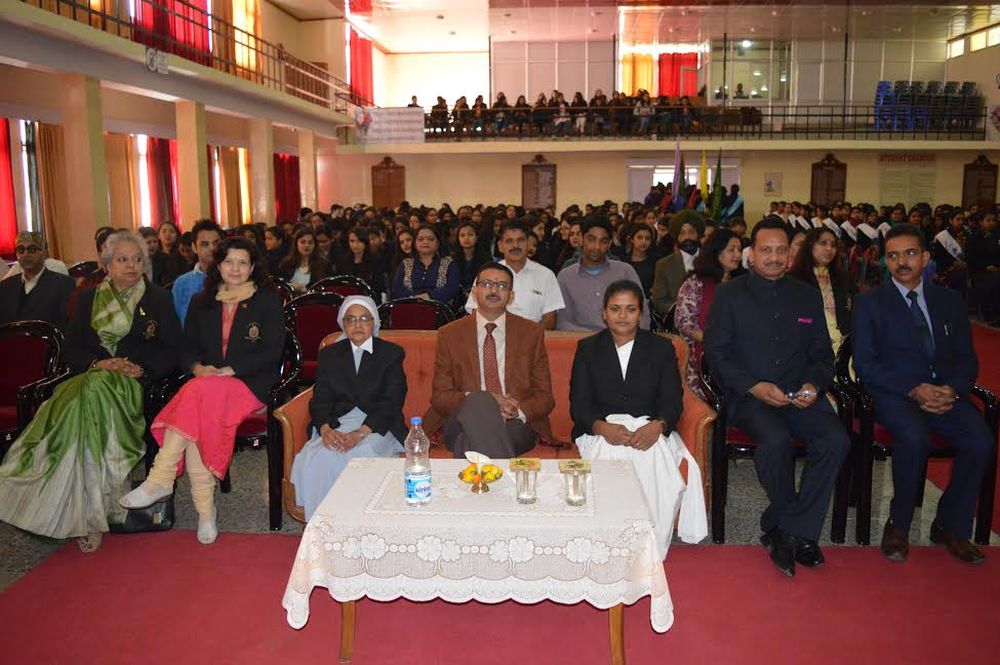 Dr. Purnima Chauhan, Director Administrative Reforms, Himachal Pradesh, was the chief guest. Dr. Purnima praised and encouraged the students. He said that the students must always remain creative and energetic. 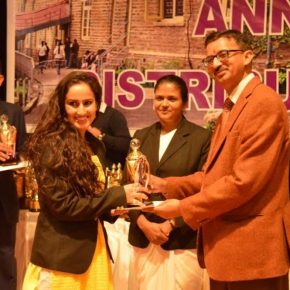 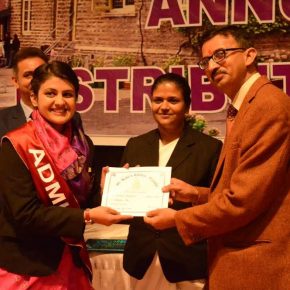 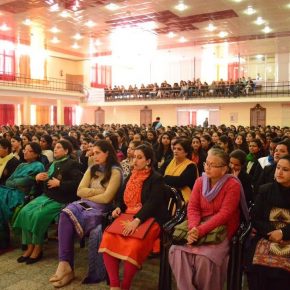 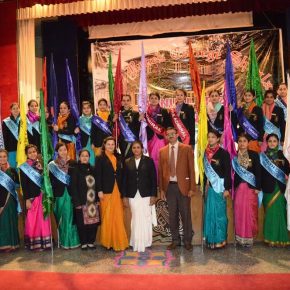 The winners of 2014-2017 Grads’ Nite were Malika Thapa, who became Miss Bede’s, and Aarushi Chauhan and Aayushi Thakur were judged as the first and second runners up respectively. 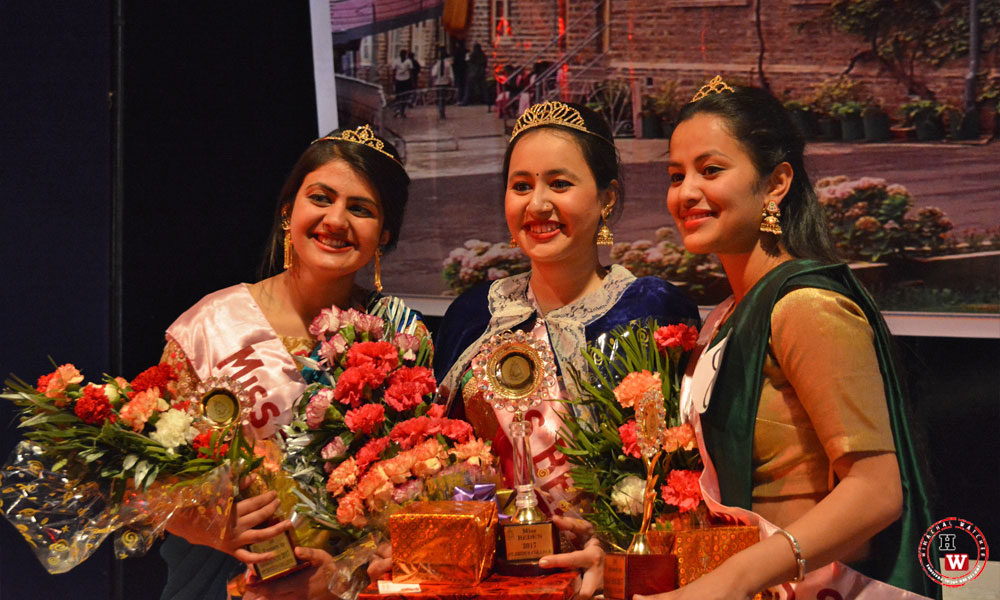 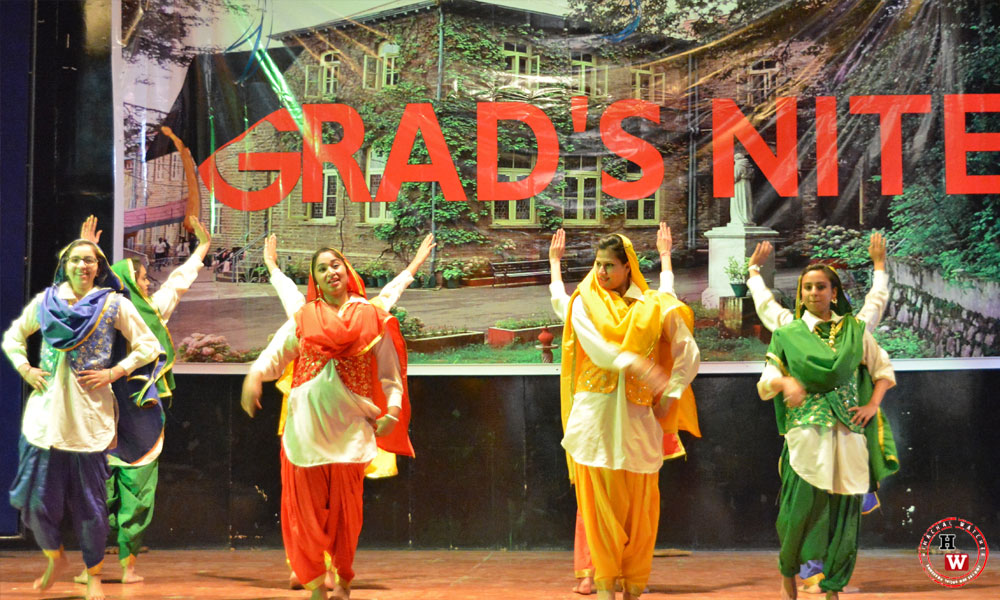 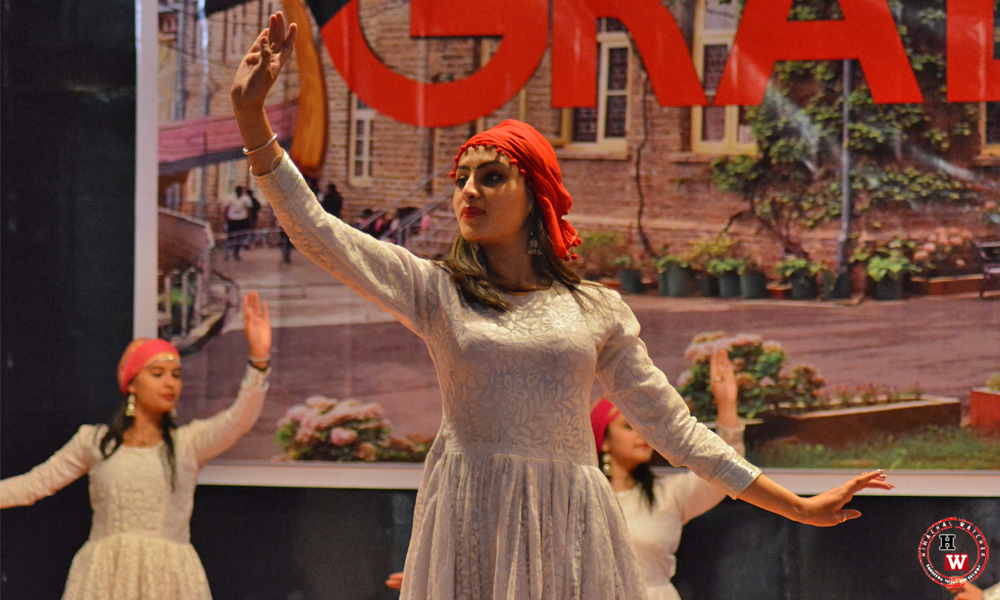