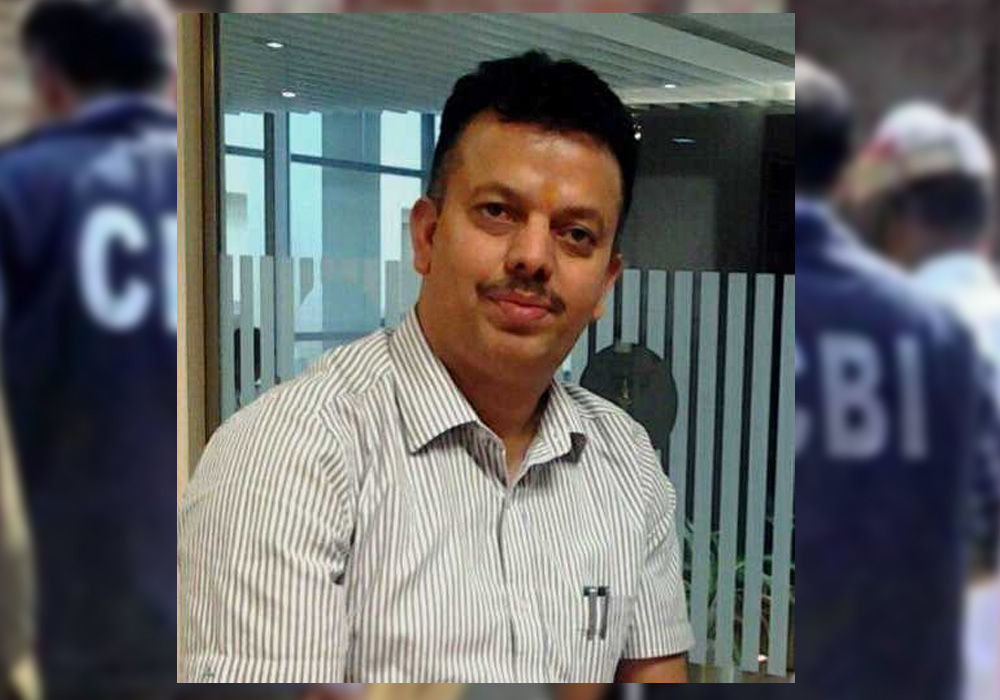 SOLAN-After a Regional Manager of Himachal Pradesh Road Transportation Corporation was recently arrested for smuggling drugs in his official car, now a senior official of Himachal Pradesh Industries Department was caught red-handed demanding and accepting bribe of Rs. 5 lakh from an industrialist. The Joint Director of Industries Department, Tilak Raj Sharma, and one another conduit was nabbed by Central Bureau of Investigation (CBI) on Tuesday after agency laid a trap on the complaint of a Baddi-based pharmaceutical company.

Initial inquiry from the arrested persons suggests direct links of the Joint Director with the Chief Minister Office in Delhi, said reports. As per an English daily, another name PS Raghuvanshi, Officer on Special Duty (OSD) to the CM in New Delhi, has come into light. The recordings have revealed that the money was to be allegedly sent to an advocate in Delhi who is fighting a court case for the Chief Minister. For now, a case has been registered under section 120-B of the IPC and Section VII of the Prevention of Corruption Act, 1988.

As per information provided by the CBI, the Charted Accountant associated with the pharma company had made a complaint with CBI last month alleging that the said official, though his conduit, had demanded a bribe in exchange of clearing paperwork for grant of capital investment subsidy on purchase of new machinery in the factory. The official had demanded Rs. 10 lakh for clearing subsidy of Rs.50 lakh. However, the CA of the company preferred to approach CBI instead of paying bribe.

CBI reportedly provided digital microphones and spy cameras to the CA and managed to get recordings of the deal. The accused were arrested in Chandigarh as they were accepting the first installment of Rs. 5 lakh.

After nabbing the accused, his residence in Sector 19-C, Chandigarh was raided by CBI. As per report, agency has recovered of some cash, US dollars and euros, bank locker keys, 170 gram of gold, 350 gram of silver, LIC policies etc. The office premise was yet to be searched.

Bhartiya Janata Party has open attack on the Virbhadra Singh led Congress Government for prevalence and encouragement of corruption. The Chief Minister had recently received relief from Delhi High Court in money laundering case as he was, along with eight other accused, was granted bail. Opposition also said that it’s a common culture to extract money from rich firms/industrialist willing to establish industry in the hill State. Critics have suggested it as one of the reasons behind unwillingness of industrialist to chose Himachal as suitable place for their industries.

The arrested official and the conduit were sent on a two-day remand after they were produced in the local court.