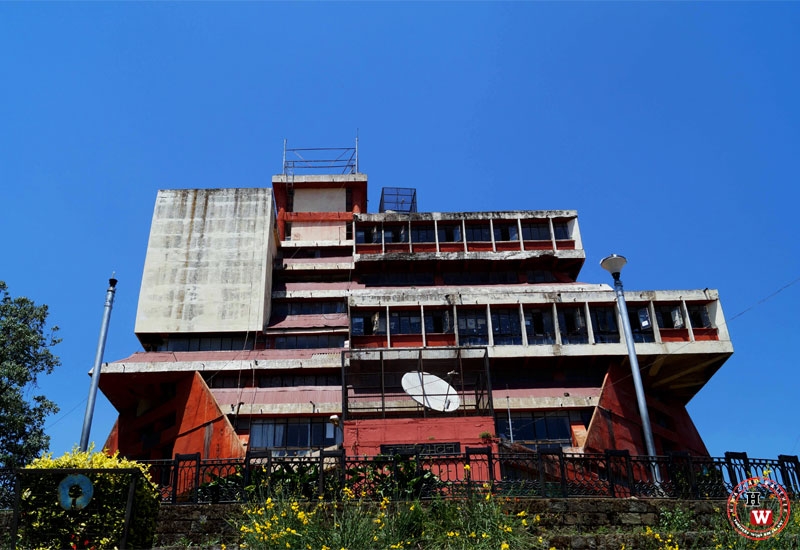 The Foundation alleged that due to the criminal negligence of the Department of Social Justice and Empowerment, the disabled population has been deprived of benefits of this new welfare Act.

Shimla – The Disabled Students Association of Himachal Pradesh University had recently alleged the University of denying five percent reservation quota in the admissions to disabled students in the session 2017-18. It alleged the State Government didn’t implement the Rights of Persons with Disabilities Act, 2016, despite directions of the Central Government.

The Act passed on December 16, 2016, was supposed to be implemented across the country from April 19, 2017. However, the HP University didn’t adhere to the guidelines and failed to implement the new Act.

For the first time, people with multiple disabilities, muscular dystrophy and thalassemia have been included in the list of disabilities and are being provided with a number of relaxations and benefits.

New Act had replaced the 22-years-old Persons with Disabilities Act, 1995. In the new Act, total 21 disabilities were identified as compared to seven in the old Act.

A Shimla-based non-profit organization, Umang Foundation, has also come in support of the disabled students and warned the State Government of legal action if the Act isn’t implemented within 15 days.

The Foundation alleged that due to the criminal negligence of the Department of Social Justice and Empowerment, the disabled population has been deprived of benefits of this new welfare Act. The Act could not be implemented in the universities and colleges in the current session and admissions are closed now.

It is very unfortunate that after passing more than three months, the state government is sleeping on the Act. It is unacceptable and we will file definitely a PIL in the High Court after 15 days to force the government to implement the Act

In a letter to the Chief Minister Virbhadra Singh, he said if no immediate action was taken, he will approach the High Court to ensure justice to the disabled persons.

How safe is your child in Shimla schools?