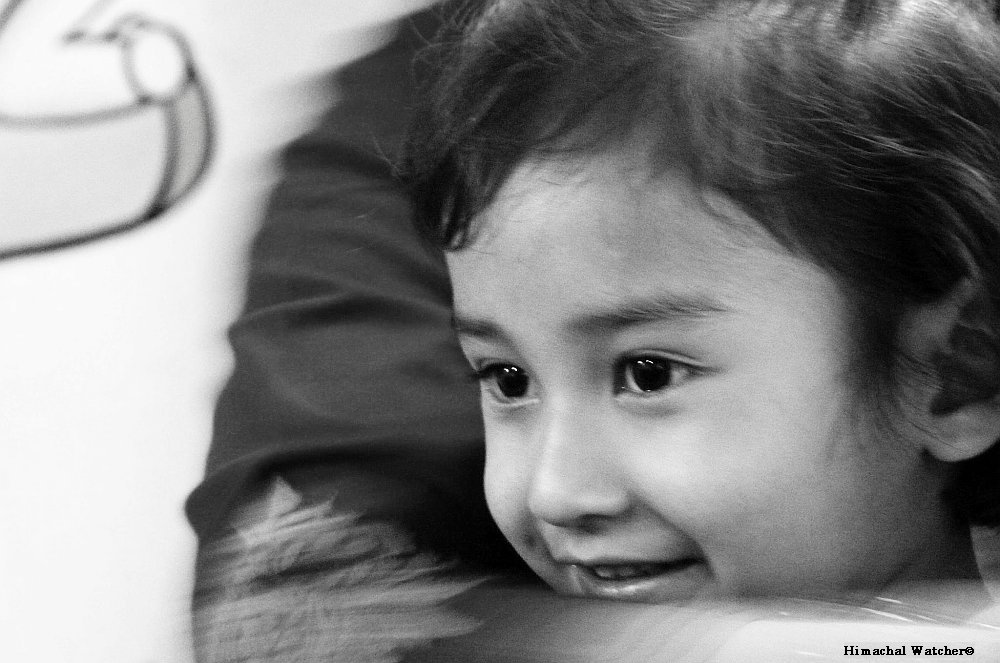 Shimla: The dastardly murder of an eight-years-old at a school at Ryan International School, Gurgram has alarmed parents all over India. The Supreme Court of India, while hearing petition filed by the father of the deceased child, said “It is not about one school, it is about all schools in entire India”

Several issues from callousness of the school towards the safety measures like installation of CCTV cameras, lack of separate toilets for the staff including drivers and conductors, boundary walls around the school to lack of police verification of employees have come to light.

The parents in Himachal are equally worried and doubtful how safe their children are even in reputed private schools. Citing an incident, Himachal Watcher had published a story regarding the safety measures and lack of regular professional child counselor in private school despite hefty fee structure.

HW’s story was intended to convey the same message which the Supreme Court has conveyed by saying that safety isn’t a matter of only one particular school.

Now, after the Ryan International school incident, HW began to receive calls from persons who claimed to be government officials asking the name of the school claiming that the Ministry of Women and Child Development has sought this information officially. In reality, HW did not receive any such official regarding the same.

One such caller, who called us to know the name of the school said,

My own children study in school, so I am worried about them.

Why wasn’t he worried for all parents and all children in all schools?

Why you published news at all about it?

It was highly discouraging. The point is that we are at least speaking about the issues children are facing at schools. But at the same time, we bear the responsibility that we don’t defame an institution when it was not at fault. The nature of the incident was not criminal at all and there was no culprit to be punished. It was just a lesson for the schools and parents.

Kids can face behavioral issues in any school and there was no involvement of staff or any adult. It was just two kids – a pre-school boy and a five-year-old. The situation required the intervention of a counselor, which was duly given to them.

Exposure to unwanted content through electronic devices is not specific to one school. The domestic environment in which they grow up and quality of life of the family play a major role in shaping the mentality of children. At a tender age of five years, kids tend to replicate behavior they witness through one source or another source.

Not just from parents, but kids can learn a particular behavior from anyone with whom they come in contact. The society is the second major factor that affects the personality formation process of every individual.

The patterns of the personality formation process are going through drastic changes with the introduction of modernization or urbanization into our society.

The new generation is born in the age of computers and Internet while the previous generation was limited to Doordarshan or radio as compared to the present day long list of TV channels. The internet has revolutionized the academic field. It is an incredible educational tool. In fact, the Chief Minister Virbhadra Singh had distributed laptops to meritorious school students.

The prohibition or restricting children from accessing a smartphone or computer are not going to work.

The point is to understand the need of the time and keep up with modernization. In addition to good teachers, the children are in dire need of skilled guides, who could keep vigil on the mental health of children and accommodate their emotional and personal problems. Moreover, parents also need guidance to deal with problems like the “Blue Whale” concept.

After the gruesome case of rape and murder of a Class X girl in Kotkhai region of Shimla district had created panic among the children studying at the Government Senior Secondary School Mahasu. The school was compelled to call in counselors to deal with this panic among children.

While the government is far behind in introducing regular counseling services at its schools, the private schools are evading guidelines so that they don’t have to spend on the salary of a counselor.

Next time, you go to the parent-teacher meeting, do ask the school authority about the status of safety features and regular counseling services at the school.