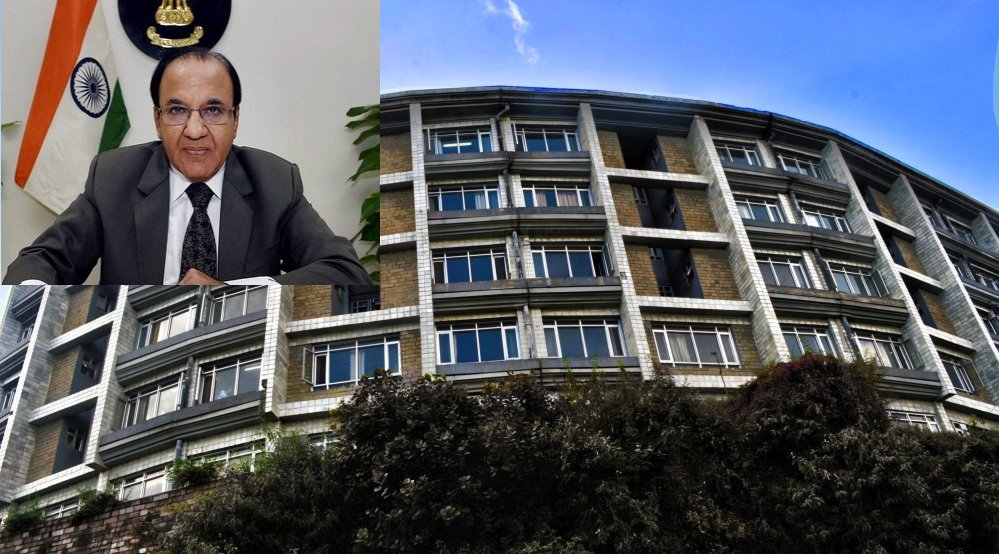 Shimla: The Chief Election Commissioner of India, Achal Kumar Jyoti, will be in Shimla along with his full team on September 24 and 25, 2017 to review the poll preparedness of HP Vidhan Sabha Elections-2017.

During two days visit to Himachal, the Commission will hold a series of meetings with District Election Officers (DC), Superintendents of Police, Nodal Officers and Higher Authorities of the State.

Deputy Election Commissioner will hold a meeting with Deputy Commissioners and Superintendents of Police at 9.30 A.M. and 12 noon with Nodal Officers on September 24 at Peterhoff, Shimla.

Nodal Officers of various Departments will give presentations on election preparedness before the full Commission on September 24 at 5.30 PM. Meeting with political parties will be held at 6.30 PM on the same day.

Thereafter, the DCs and SPs will give their presentations. The Commission will hold a meeting with higher authorities of the State at 3.15 PM.

The proceedings will be followed by a press conference at 5 PM on at Peterhoff.

Sundernagar to get ‘Smart Underground Dustbins’ worth Rs. 4.46 crore