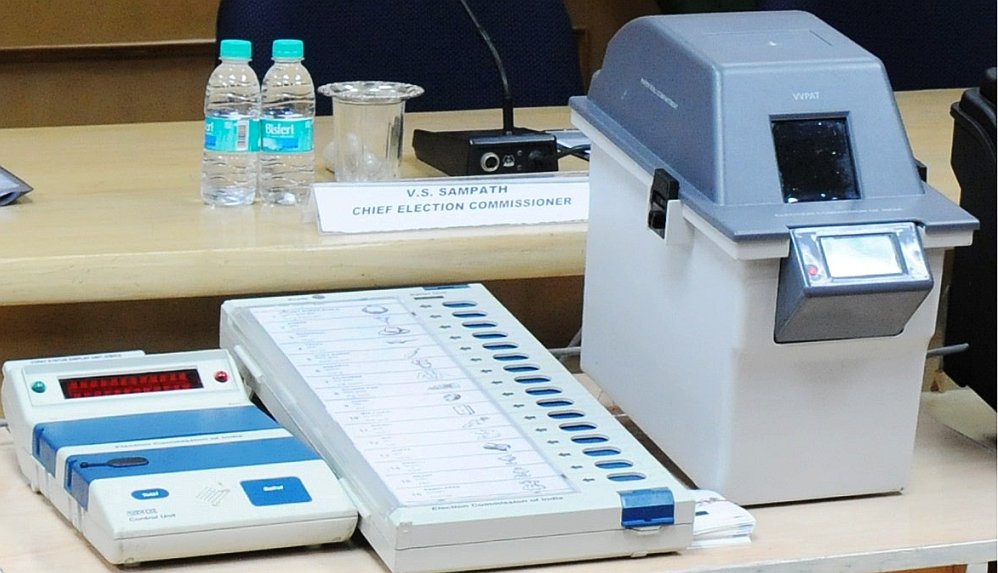 Automated reply and missed call facility will be available on number 0177-2620551. Any information regarding election can be obtained by giving a missed call to this number.

Shimla: Ahead of Himachal Pradesh Legislative Assembly Elections 2017, the Election Department has launched an App ‘Himachal Electoral Atlas’. The app is supposed to provide details of important geographic locations of the state including polling stations, details of polling stations, routes and other important features of the area.

Another App ‘Himachal Elections Management System’ will also be used in election management in the State, which will have coordination right from Chief Electoral Officer to Returning Officers and polling stations. Alerts can be generated at any level and will be responded within no time.

For the first time, poll duties of police personnel will be randomized through software on the pattern as being done for other polling staff. In addition to this, an App will be used to update mobile numbers of households in the state. The application can be accessed from this web link provided by the Commission.

The links for these Apps are available on the official website of the State Elections Commission.

Automated reply and missed call facility will be available on number 0177-2620551. Any information regarding election can be obtained by giving a missed call to this number. The call will be responded within 30 minutes. Meanwhile, GIF App will provide information on the functioning of VVPAT.

The Chief Elections Commission AK Joti along with other members of Commission launched these Apps from Peterhoff on September 25.

Postcards would be delivered to every household in the State to provide election-related information to electors, informed the Chief Electoral Officer Pushpender Rajpoot

He stressed upon the dissemination of awareness about Voter Verifiable Paper Audit Trail (VVPAT) to every voter and also to motivate them to come out for casting their vote.

The Booth Level Officers (BLOs) should ensure their visit to every household along with form-6 and obtain mobile numbers of the adults of the house. He also stressed for optimum use of social media to educate the people about VVPAT and voting right.

He also directed to ensure that 100 percent licensed weapons are deposited with respective police stations well in time.

Postal ballots should be provided to the force personnel and general staff on poll duty. He further said that for patrolling in vulnerable places, every mobile van should have GPS attachment.

Earlier, the Chief Election Commissioner had presided over the meeting on September 24 to review the poll preparedness. Later in the evening, the Commission also held a meeting with representatives of various political parties of the state.