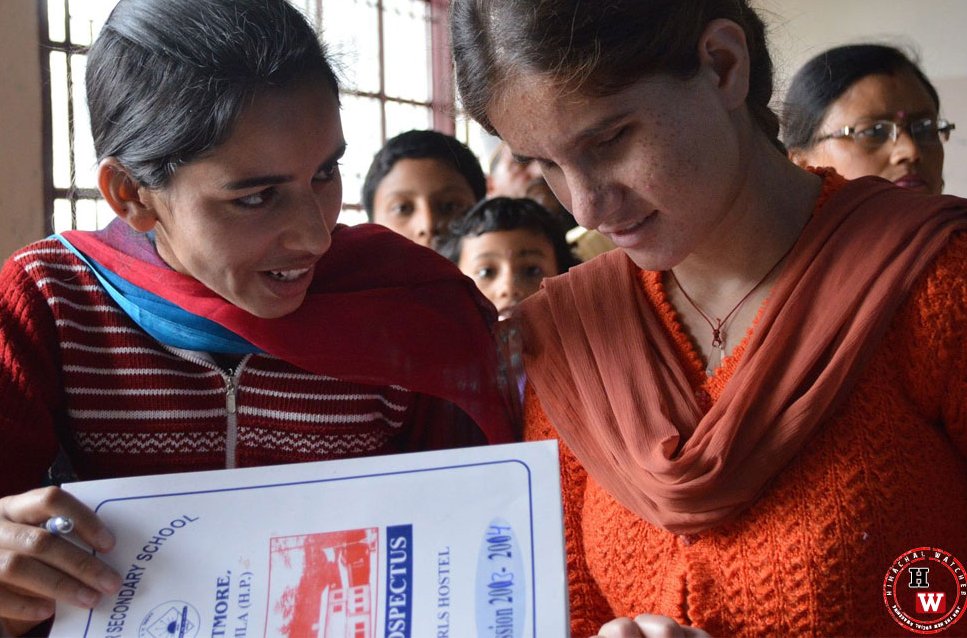 The new Act has made it mandatory for higher educational institutes to reserve five percent seats and four percent in government jobs. However, the HP varsity has shown no interest in the implementation of the new act.

Despite legal provision, there is no reservation of seats in M.Phil and P.hD for the disabled students. However, students have now raised their voice for their rights.

A delegation of the Association met the Vice-Chancellor and submitted a memorandum demanding reservation of seats in MPhil and PhD under the Rights of Persons with Disability Act, 2016.

The delegation referred to the directions of the state High Court given on a Public Interest Litigation (PIL) submitted by Indu Kumari, a visually impaired student.

Indu Kumari, a poverty-stricken girl from the backward region of Chamba district, in her letter on July 21, 2017, had told the Chief Justice that she was one of many disabled students who was denied admission in M.A. saying the varsity has not implemented the guidelines of the Rights of Persons with Disabilities, 2016.

Taking note of it, the court had pulled up both the government and the varsity asking them to show swiftness in implementation and to enroll the students in various courses along with providing them with hostel rooms.

The new Act has made it mandatory for higher educational institutes to reserve five percent seats and four percent in government jobs for disabled candidates.

However, the HP varsity has shown no interest in the implementation of the new act. Disables students were forced to form the Association and fight a legal battle before the government was forced by the court to provide access to education, especially higher education.

It is disheartening that the apathy of the government and varsity keep forcing disabled students to struggle to get admission in higher educational institutes despite legal provisions.

The potential of disabled persons is totally undermined by the burden of government files. For instance, a couple of days ago, Muskan Thakur, a visually impaired student of HPU and a very good singer, was elected as the Youth Icon of Himachal for this assembly election.

However, there is a story behind her struggle to get access to education. It was with the help of the Shimla-based non-profit organization, Umang Foundation, that she was given admission at the senior secondary and college level.

She received an opportunity and made full of it defying the odds created by her blindness.