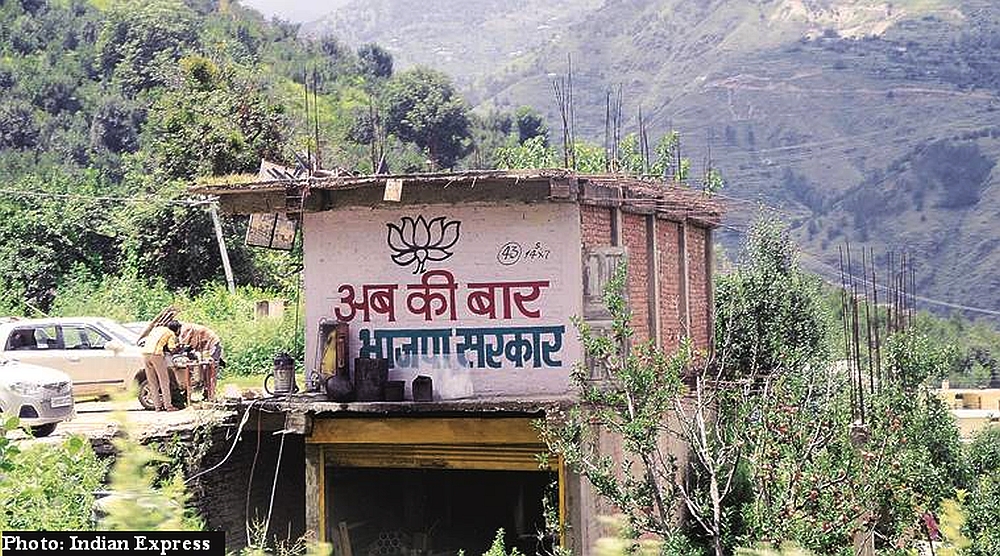 Despite that, almost every candidate including sitting lawmakers flaunted the court’s orders and the provisions of the said Act during the campaigning for the elections to the Legislative Assembly.

The court had also directed the election candidates to refrain from using non-biodegradable materials for campaigning. The court had asked the Chief Electoral Officer (CEO) to ensure compliance.

Despite that, almost every candidate including sitting lawmakers flaunted the court’s orders and the provisions of the said Act during the campaigning for the elections to the Legislative Assembly.

Now, acting on the petition filed by advocate Devan Khanna, the HP High Court has directed to prosecute all 18 candidates contesting from Shimla (Rural), Kasumpti, and Shimla (Urban) as respondents for violating the court orders and the provisions of the said Act meant to prevent defacing of the public property by pasting their campaigning posters, cutouts, hoardings, banners, flags and wall writings.

The court reportedly passed the directions based on an affidavit filed by the CEO.

The situation, as per the locals, is more or less similar across the State.

The public is yet to develop a sense of resistance toward visual pollution, and it appears that the educated and law-abiding citizens are only found at the State High Court or National Green Tribunal.

The environmental  protection has found itself at the bottom of the promises made in the manifestos of the parties and candidates. In fact, the environmental protections is hardly an issue in the assembly elections.