Shimla: The day of judgement has arrived for Himachal Pradesh as the voting begins in 68 constituencies from 8:00 AM today. Total 337 candidates including 19 females are contesting the assembly polls.

This time, there are 50, 25,941 eligible voters, 7,525 polling booths, 37,605 polling personnel on poll duty, 17,850 personnel of police and Home Guards and 65 companies of central paramilitary force to ensure smooth and peaceful polling process. 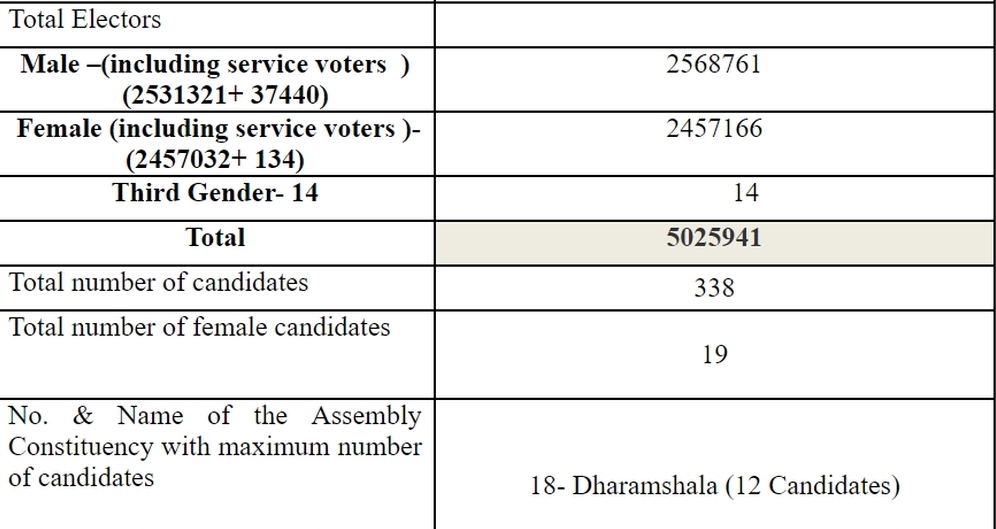 For polling, 7,525 Electronic Voting Machines (EVMs) are being used along with the Voter Verifiable Paper Audit Trail (VVPAT). This is the first time that the VVPAT is being used in polls to help the voters ensure their vote was registered correctly in favor of the candidate of their choice.

The issue of tempering with the EVMs during Uttar Pradesh assembly polls had led to a crucial debate. Therefore, the need to provide VVPAT was admitted by the Elections Commission.

About 10 per cent of total EVMs and VVPATs are kept in reserve. About 2,307 polling stations would be monitored live using Web casting. 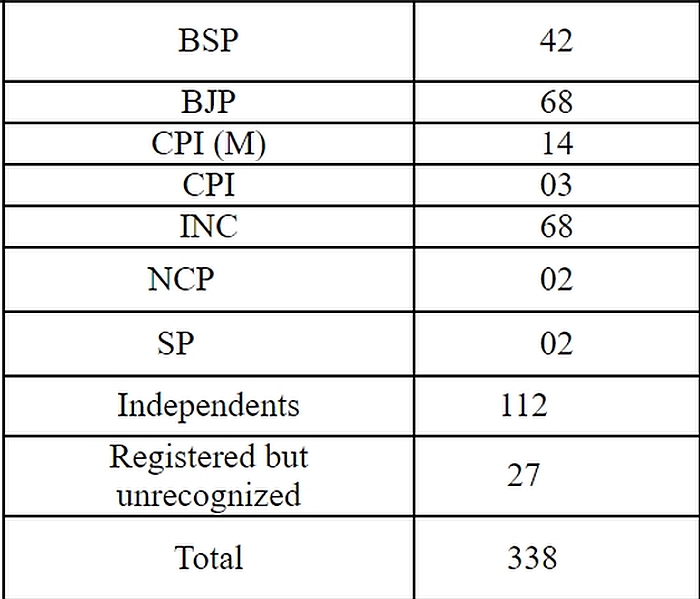 The ruling Congress and the BJP are contesting all 68 seats while the BSP is contesting 42 seats, followed by the CPI(M) 14, Swabhiman Party and Lok Gathbandhan Party six each and the CPI-3.

Chief Minister Virbhadra Singh is contesting from the Arki constituency to debut his son Vikramaditya Singh, who was field from the Shimla (Rural). Dhumal left Hamirpur and shifted to Sujanpur constituency. 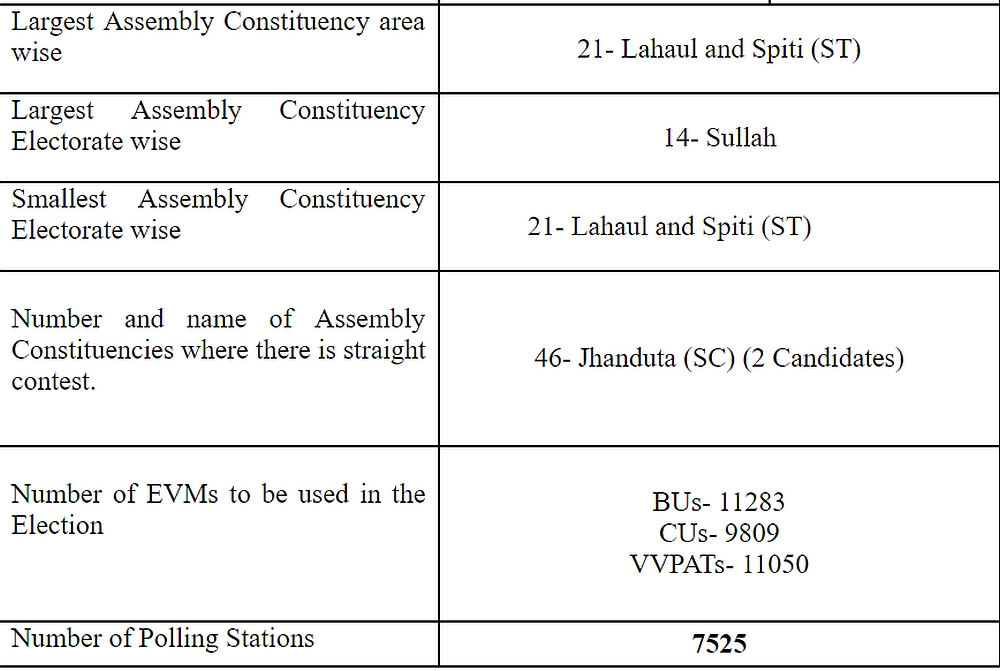 During last couple of weeks, both major parties had thrusted entire energy into campaigning. However, the BJP took the lead in fanfare and rallies. The state has witnessed over 400 political rallies during this period. Top leaders of both parties held public meetings in various constituencies.

However, Congress Vice President Rahul Gandhi has addressed only three rallies. The Congress has been laying more focus on Gujrat Assembly Polls than Himachal.

While the BJP tried to exploit the corruption charges against the sitting Chief Minister most, the Congress targeted the issues of demonetization and GST. The counting of the votes for both Himachal and Gujrat is scheduled for December 18.

With Inputs from PTI