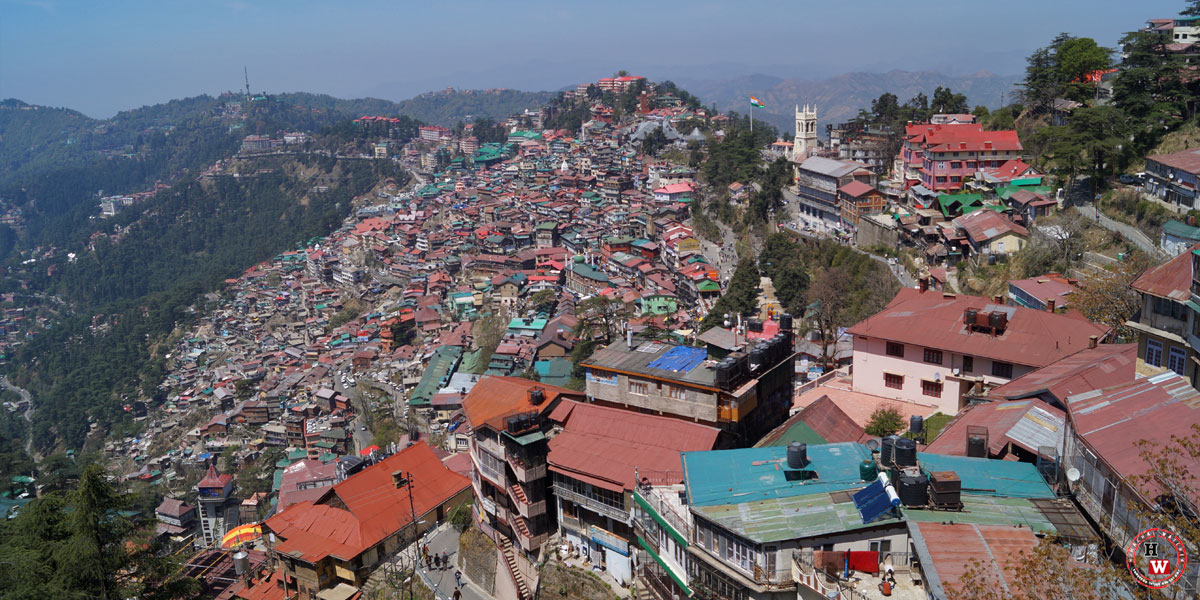 Not only it contradicts with the object and purpose of the principal act, but was also “manifestly arbitrary, irrational, illogical, capricious and unreasonable.”

Shimla: As a huge setback for the potential beneficiaries of the retention policy, the State High Court has struck down the amendment made in the HP Town and Country Planning Act through a bill that was passed by the Congress-led government in September 2016.

The government had sought to legalise illegally raised buildings/structures on “as is, where is” basis by imposing a trivial fee of Rs. 500 to 1,000 per square feet.

A division bench of the high court comprising Acting Chief Justice Sanjay Karol and Justice Tarlok Singh Chauhan said the insertion of Section 30-C in the amended Act violates the Article 14 of the Constitution, which provides for equality before the law.

It implies that the court is directing the government to go ahead with demolition of illegal structures as there was no legal hindrance to defend the action.

Before striking down the amendment, the bench also held that not only it contradicts with the object and purpose of the principal act, but was also “manifestly arbitrary, irrational, illogical, capricious and unreasonable.”

“The science behind planning has given way to human greed and not the need, as the Minister wanted the House to believe,” said the Court

The government had enacted the law from July 2017. However, the amendment was challenged by some petitioners appealing the court to consider it cheating with the honest people, who have followed all the rules and regulations regarding the construction.

The Court had stayed the implementation of it after the petitions filed by Abhimanyu Rathor, Raghav Goel and Hitanshu Jishtu.

The strongest argument given by then Minister of Urban Development, Sudhir Sharma, was that illegal buildings have mushroomed to an extent where mass demolition would leave people homeless and cause possible law and order situation.

The government said the people were not aware of the laws regarding the construction and raised buildings in wake of increasing demand for residential and commercial purposes amid rapid urbanization.

However, the Court made it a point that it was the duty of the government to create awareness among its people regarding the existing construction laws, and that it cannot use this argument as an excuse for its deliberate neglect towards the trend of illegal construction, which mushroomed right under its nose.

On Friday, the Court finally dismissed the amendment under which the government was planning to regularize over 2,500 illegal structures in Shimla only.

The government could not provide any solid facts about its explanation for introducing a retention policy, said the bench.

The Court pointed out that excessive construction will overburden the available resources and public amenities.

It said urban Shimla is clear evidence that the city did not develop in a planned and scientific manner. During the British-era Shimla was developed for a population of less than 20,000. However, currently, it is bearing a burden of over 2.5 lakh people.

The construction around the core area is so congested that a mild-intensity temblor could reduce the city into a tomb of rubble, the Court said.

The destruction of ecology was another factor that the Court considered while striking down the retention policy.

Further, the Court has condemned the repeated efforts of the government to protect, patronize, and encourage the violators by creating such policies instead of taking action against them.