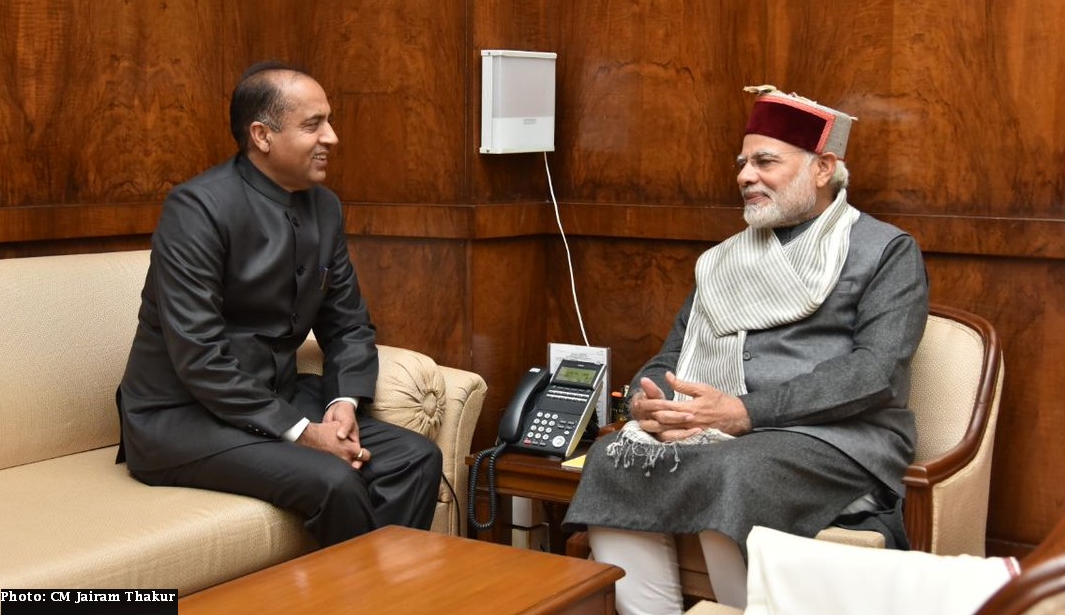 Shimla: The Chief Minister Jairam Thakur has finalized allotment of the portfolios to the ministers of his cabinet. On Thursday, the ministers desperately waited for the decision on the portfolios, which did not arrive. However, the suspense ended on Friday.

Earlier, on Thursday, maintaining the tradition, the Chief Minister also made courtesy calls on Prem Kumar Dhumal and Virbhadra Singh at their respective residences.

After giving a jolt to the chairmen and re-employed retired bureaucrats of various Departments of the Himachal Pradesh Government on his swearing-in day, the newly appointed Chief Minister, Jairam Thakur, remained in news on Thursday for the announcement of a new year gift of three percent dearness allowance (DA) to the employees of the State government. 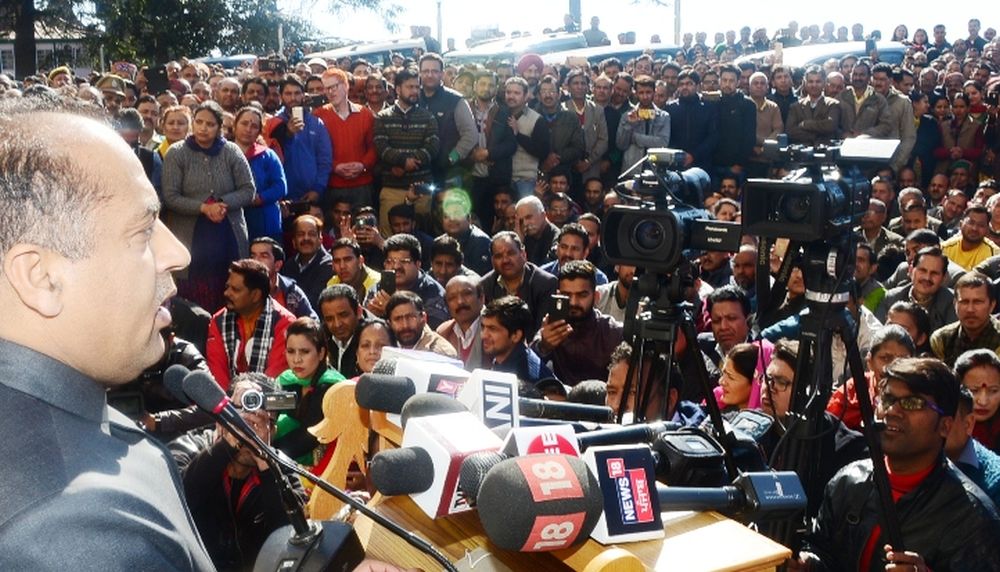 After the internal tussle for the seat of the Chief Minister, now the elected cabinet ministers were said to have been lobbying to get their desired portfolios. 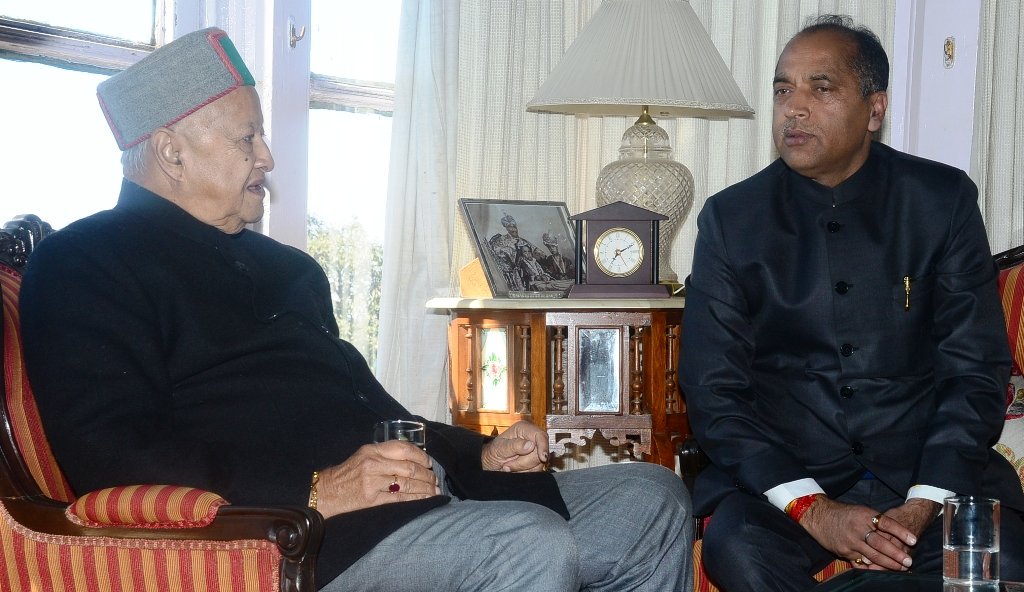 Earlier, on Thursday, the CM addressed the employees of the HP Secretariat and announced that the government employees will receive a DA at the rate of three percent with the salary on February 1, 2018. The DA will be calculated since July 1, 2017, to January 2018. The pensioners will also receive the benefits, the CM had informed. For the allowance, the government will bear an additional financial expenditure of approximately Rs. 187 crore per annum.

He told the government employees to not consider their duties secondary. Though it is least expected from the employees, the CM did appeal to the to work beyond the duty hours to give enough time to the society and for the benefit of the people.

There was no age to learn and one should learn at every stage of life, said the Chief Minister very sincerely.

I am open to the suggestions everytime, and I believe that suggestion by a common man can be fruitful and can be a turning point for betterment in the life,

Sky to remain partly clouded till Jan 5, but no snow or rain: HP Met