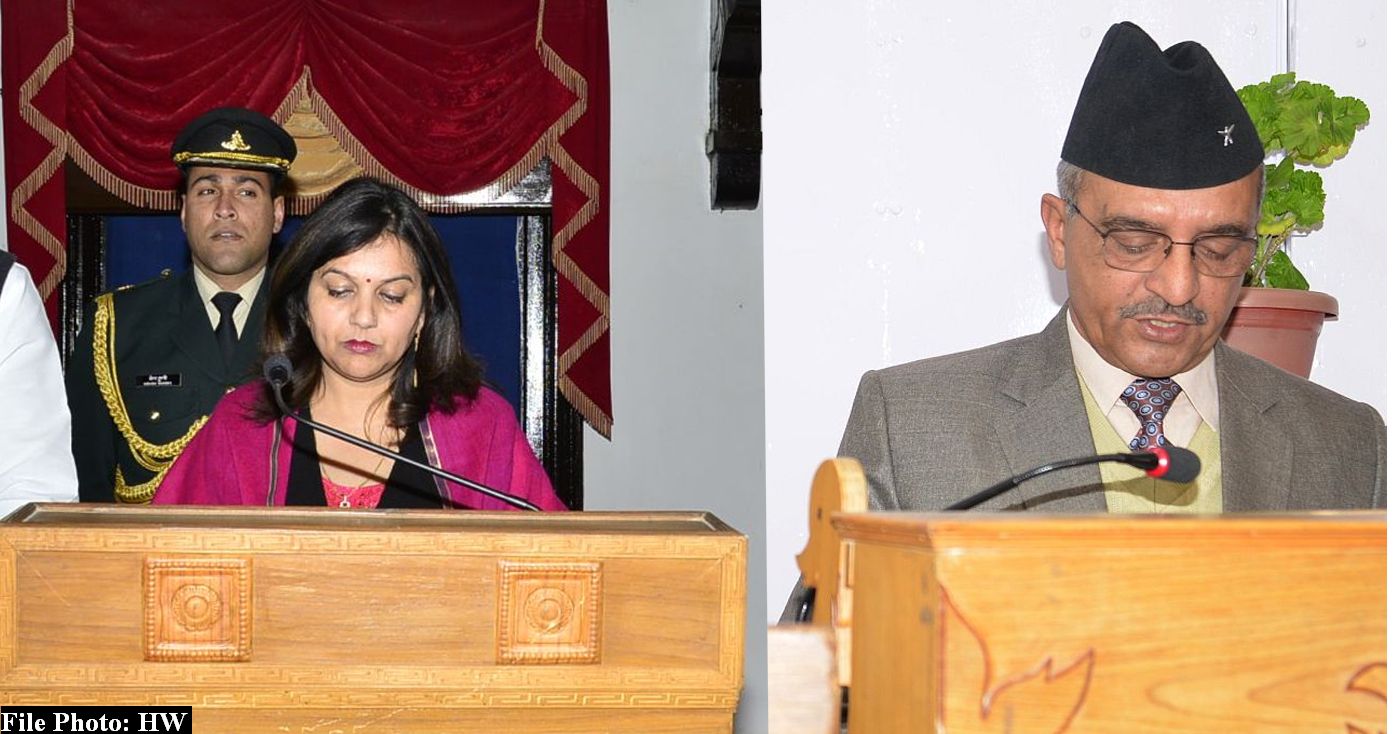 Shimla: On January 23 this year, an RTI activist had written a letter to the Prime Minister of India, Narendra Modi, Governor Devvrat Acharya, Chairman of UPSC, and Central Vigilance Commissioner seeking action against gross violations of the Supreme Court’s strict directions while making appointments of the Himachal Pradesh Public Service Commission Members and Chairman.

Through his counsel, the activist has sought the resignation of all HPPSC members including the Chairman within 30 days terming their appointments as illegal.

The procedure for filing a contempt petition in the apex court will be initiated on the expiry of the notice period, warned Bhattacharya.

Referring to guidelines laid down by the Supreme Court for the selection of the Chairmen and Members of the State Service Public Commissions in a case titled as Govt. of Punjab vs Salil Sabhlok, the activist said,

Through this order, the Supreme Court has expressed its concern regarding the prevalence of arbitrariness in the selection of these officials. To rule out such situations the Judges issued guidelines, which were supposed to be incorporated by 2013.

The activist argued that the order clearly states:

Given the experience in the making of such appointments, there is no doubt that until the State Legislature enacts an appropriate law, the State of (in this case) Punjab must step in and take urgent steps to frame a memorandum of procedure and administrative guidelines for the selection and appointment of the Chairperson and members of the Punjab Public Service Commission, so that the possibility of arbitrary appointments is eliminated.

But very surprisingly, the Govt. of Himachal Pradesh has ignored the directions of the Supreme Court on this issue, and despite my repeated reminders to them, it failed to implement the said orders.

Earlier too, the complained was made to the former Chief Minister Virbhadra Singh, Governor, and the Advocate General about the violations of the said order while appointing the then Chairman of HPPSC, Sh.K.S. Tomar and Member Meera Walia.

No action was initiated by the then Virbhadra Singh Government. After it, two more members were appointed by the previous Government in violation of the settled guidelines of the Supreme Court,

Presently, the new government headed by the CM Jai Ram Thakur went one-step ahead and appointed one Rachna Gupta as the Member of the HPPSC within 15 days of taking over the power.

Although there was no vacancy, still Rachna Gupta was appointed without amending the HPPSC Act, which provides for only two Members and a Chairman.

However, because of the recent appointment of Rachna Gupta, the number of members rose to four, he said.

Again, while selecting Rachna Gupta, the Supreme Court guidelines were violated and the entire matter was dealt with in secrecy, alleged Bhattacharya.

Therefore, now I have decided to take this matter back to the Supreme Court by way of Contempt Petition because the HP Govt. knowingly violated the settled rules and guidelines of SC India,

He further expressed concern over the fate of aspirants/students. A great public interest is involved in this issue because the careers of students have been given in the hands of those who were handpicked and appointed to these positions illegally, he said.

Kullu caste discrimination row: All 3 including headmaster get bail within 24 hours of arrest