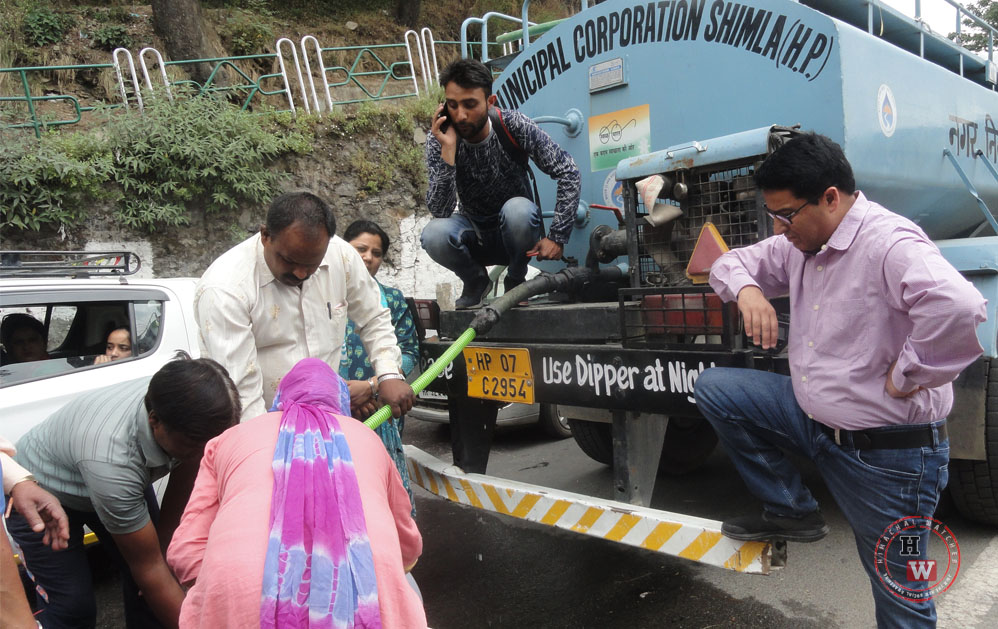 Shimla: Shimla City has been divided into three zones and water would be supplied in three zones after every three days and equally distributed throughout the town. It was informed by the Government after its second meeting in a day to review the arrangements for providing water to the residents of the city.

It was informed in the meeting that on May 29, water would be supplied in two shifts in Kasumpati, Panthaghati, Chhota Shimla, Vikasnagar, Patyog, Kangna Dhar, New Shimla, Khalini and other peripheral areas of these regions.

In Chhota Shimla, Vikasnagar and Khalini water would be supplied in evening and in Kasumpti, Panthaghati, Patyog, Kangna Dhar, New Shimla and other peripheral areas of these regions water would be given in the morning.

The Govt claimed that more tankers have been deployed to ensure at least one tanker in each ward of Shimla Municipal Corporation. He said that the tankers would be pressed into service in those areas which were worst affected due to water scarcity. 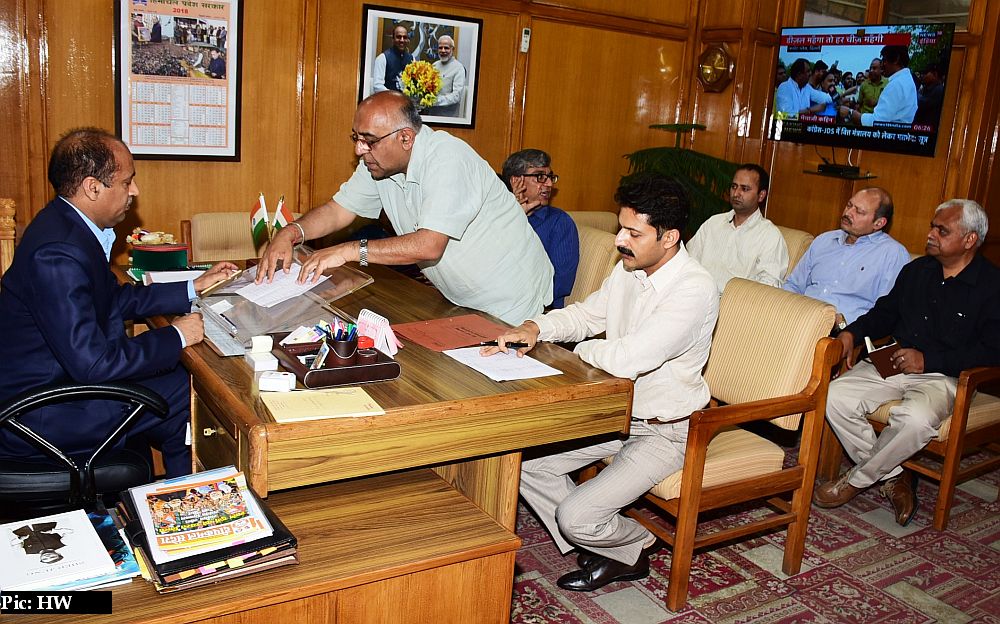 Besides this, management of irrigation needs being fulfilled from Giri and Gumma rivers have also been rationalized which might result in an increase to the tune of 2-3 MLD by tomorrow.

In today’s first review meeting, the Government had formed a high-level committee to supervise the supply and distribution of water to the citizens.

Earlier, a call of a public protest was made by the Communist Party of India (M) on May 29 against the severe water paucity. The party has asked public to join them at the Shimla Municipal Corporation’s office.

On the other hand, a spokesman of the State Government today said that due to the prolonged dry spell and scanty rainfall during last six months and almost no snowfall during the winter in Shimla Catchment areas has aggravated the situation.